Would be migrants flock to Europe by sea 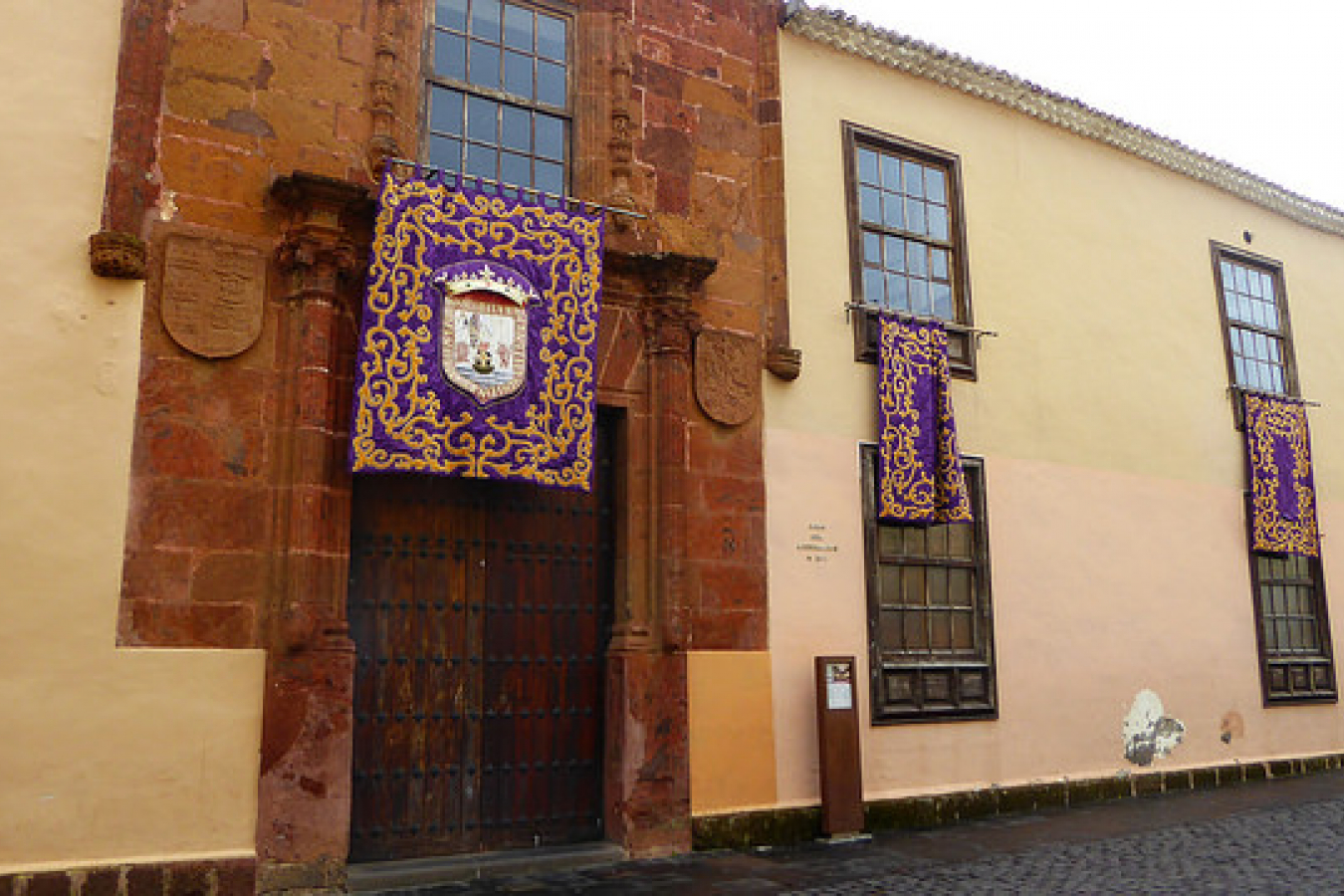 European countries far removed from Spain's immigration crisis in the Canary Islands have pledged to send planes and patrol boats to help stem the flood of destitute Africans seeking a better life there.

Some 400 more migrants arrived at the islands by boat over the weekend. Authorities have intercepted more than 6,000 migrants since January, compared with 4,751 caught in all of 2005.

The accord is a follow-up to an announcement of aid from the European Commission in Brussels, although more meetings are planned to decide which countries will send what and who will pay for it, the Spanish Interior Ministry said.

Spain estimates that in addition to its own planes and vessels monitoring small, crowded boats that bring migrants from west Africa to the Canary Islands, the new plan requires at least five patrol boats, five helicopters and a surveillance aircraft, Deputy Interior Minister Antonio Camacho told a meeting of European Union representatives.

The next meeting to decide the details is scheduled for sometime in early June, the ministry said.

The countries that have agreed in principle to help Spain are France, Britain, Portugal, Italy, Greece, Germany, the Netherlands, Austria and Finland, officials said.

The problem is European - not just Spanish - because the Canary Islands are just like any other part of Spain, and in theory at least, borderless EU travel rules mean someone arriving in the islands can travel to many other parts of Europe without having to show a passport.

The Italian authorities have been seeing similar problems on their shore lines lately as well, with vessels carrying hundreds of would be immigrants arriving on a regular basis.

In late May, boats carrying more than 400 migrants were intercepted off Lampedusa, a tiny island south of Sicily, within 48 hours.

"Among the migrants were five children, several old people and a heavily pregnant woman who was taken by helicopter to a hospital inSicily," Marcello Marzocca of the Palermo customs office said.

"We have not yet determined their origin, but the fact that there were old people and a pregnant woman among them would suggest they came from a conflict zone," he added.

Lampedusa's transit centre can accomodate 190 people but it is frequently overwhelmed by mass arrivals.

Lampedusa, some 200 kilometres (125 miles) south of Sicily, is the closest Italian territory to the coasts of Tunisia and Libya.

In 2005, 207 vessels were intercepted off the coast of Italy with nearly 22,000 would-be immigrants on board. In the same year, coast guards and customs officers found the bodies of 70 migrants.