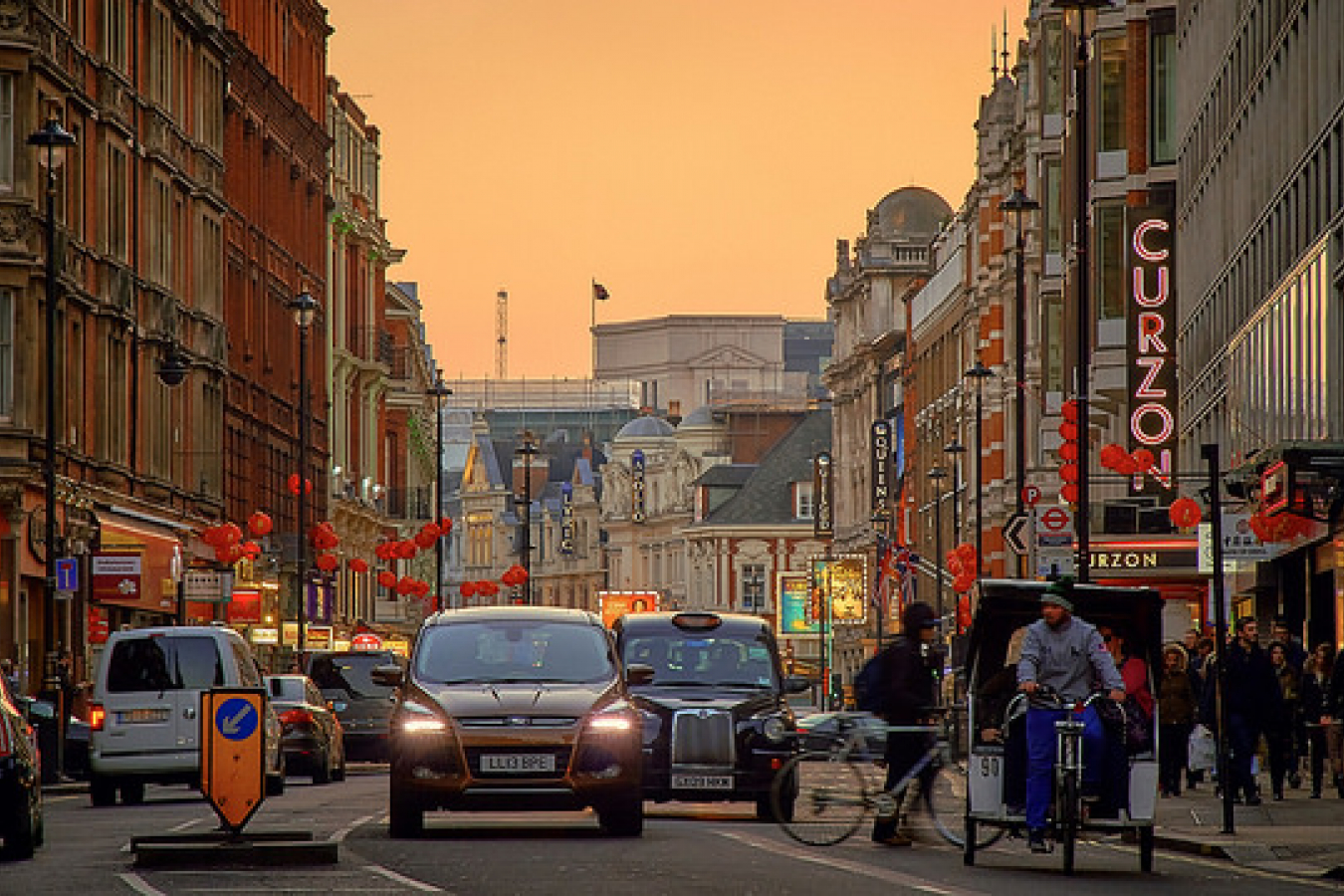 About 176,000 workers from the new EU member states have entered the UK to work since the EU expanded last May. This was 20 times more than expected; still, the UK's Immigration Minister Tony McNulty said there was little evidence that the new workers had a widespread impact on jobs or wages.

So-called Accession Eight (A8) migrants gain access to the UK's workforce via the Worker Registration Scheme (WRS). Malta and Cyprus also joined the EU last year but they are not regarded as A8 states.

The Home Office said 82% of those who registered for the WRS between 1 May 2004 and 31 March were aged 18 to 34. At least 96% were working full-time and up to a third may have already been in the UK before expansion, it estimated.

The figures were published in its third quarterly Accession Monitoring Report.

The report showed applications to the WRS peaked in the first three months after EU expansion at over 20,000 per month and were now at between 13-14,000 per month.

It said that of the 176,000 migrants who had applied to the WRS, some 166,000 had been issued Worker Registration certificates and cards.

The report showed over half of those registered worked in administration, business and management, or hospitality.

Mr McNulty said the government would continue to regulate A8 workers for "as long as we think appropriate".

It said less than 1,200 applications for Income Support and Jobseeker's Allowance were processed in the period covered by the latest statistics. Fewer than 40 of those were approved for further consideration.