30 Windrush recommendations to be acted on by UK government 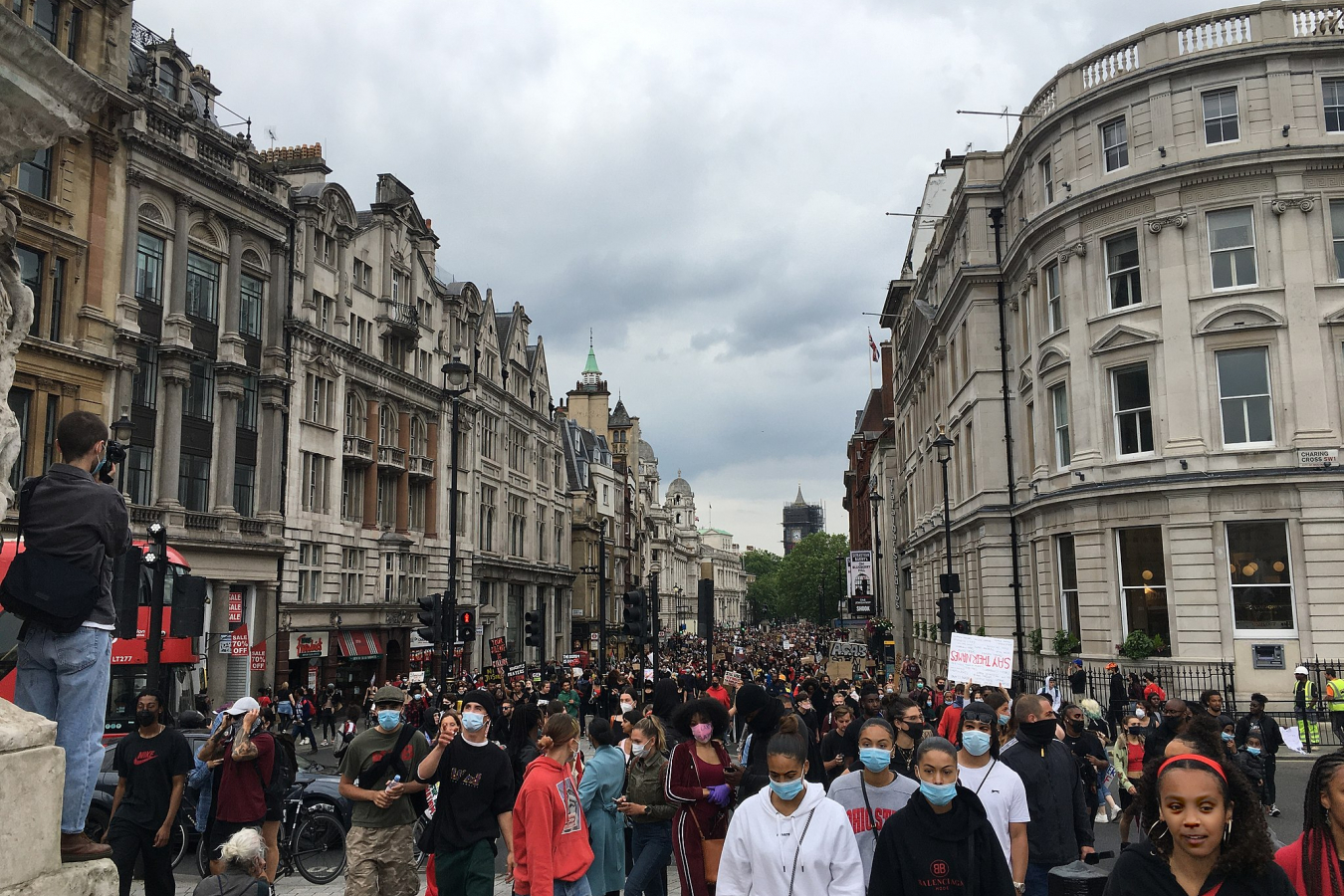 It is not just UK visas and Immigration at the Home Office we should be concerned about. There has also been huge concerns about the toxic culture at organisations closely involved with and sponsored by the Home Office.  The George Floyd related demonstrations around the World has raised public awareness about racism in society, and Governments now want to be seen to be doing something about discrimination.

The George Floyd case has become incredibly important for many people and was mentioned when the Equality and Human Rights Commission recently announced an investigation into Windrush and the Home Office.  Priti Patel, the Government and officials should make sure that the recommendations in the Windrush review report also apply to organisations working with the UK visa department at the Home Office, who have become part of the “hostile environment” system and have also been involved in widespread discrimination.

We look at some of the recommendations below and how they apply to the Home, and organisations that may be sponsored by the Home Office:

All 30 recommendations outlined in the independent “Lessons Learned” report into the Windrush scandal will be acted on UK Home Secretary, Priti Patel, has said. Patel’s announcement commits the government to carrying out a meticulous review of its controversial hostile environment immigration policy, analysing its risks and effectiveness.

The Home Secretary promised ‘significant cultural and systemic reform’ within the Home Office and that the agency’s policies are ‘rooted in humanity.’

The decision to act on all 30 recommendations in the Lessons Learned report came just two days after its author, Wendy Williams, claimed that there was danger of the Windrush scandal being repeated if ministers did not implement the suggested measures.

Published in March, Wendy Williams’ report is 276 pages long and provides a forensically detailed analysis into how the scandal occurred. The report was damning in its verdict of Home Office practices, accusing the agency of “ignorance and institutional thoughtlessness” on the subject of race.

The scandal, which misclassified thousands of legal residents in the UK as illegal, was characterised by a ‘culture of disbelief and carelessness’, according to the report. The Home Office was also slammed for a complete lack of empathy toward individuals.

By accepting the measures outlined in the report, the Home Secretary has said that officials will be commissioned to carry out a full inquiry and evaluation of the agency’s hostile and compliance environment UK immigration policy and measures, both individually and cumulatively, in line with recommendation number 7 in Wendy Williams’ report.

Williams said that the Home Office’s review should “assess whether the measures are proportionate in meeting their stated aim, given the risks inherent in the policy”, adding that it must be carried out scrupulously in partnership with third-party specialists and published in a timely way.

According to a report published by The Guardian, Patel’s acceptance of the 30 recommendations means that she recognises that ‘systemic and cultural change is necessary’ within the Home Office.

Under the 30 recommendations, the Home Office will be required to issue a new mission statement, one that’s based on ‘fairness, humanity, openness, diversity and inclusion.’ Also, the recommendations push for a forced change in culture to acknowledge that migration and wider Home Office policy ‘is about people.’

Migrants’ commissioner to be appointed

Based on Williams’ recommendations, the Home Secretary has also agreed to put a migrants’ commissioner in place who will be responsible for giving migrants a voice. Patel acknowledged that Home Office personnel need to learn about the history of the UK and its relationship with the rest of the world.

It’s understood that this will include the UK’s colonial history, historical inward and outward migration and the history of black Britons.

In a statement to the House of Commons, Patel said: “I was clear when Wendy Williams published her Lessons Learned review that I would listen, and I would act. I have heard what she has said, and I will be accepting the recommendations she has made in full.

“I am committed to ensuring that the Home Office delivers for each part of the community it serves and I will come back to update the house on how we will be implementing the recommendations before the summer recess.”

The Home Secretary, who was born in London to a Ugandan-Indian family, stressed that she is committed to ‘righting the wrongs and injustices that the Windrush generation were subjected to.’

“I will do all I can to make sure that more people are helped, and more people are compensated in full. If additional resources are needed, they will be provided,” Patel said.

Patel said: “Yes payments and the way in which they’ve been made have been far too slow. I’m not apologising for that at all. I have outlined in my statement that it is right that we treat each individual with the respect and dignity they deserve. These are complicated cases.”

The Home Secretary went on to say that more than £1 million in compensation has now been offered to victims of the Windrush scandal.

Patel notified MPs that work was ongoing to ensure that those affected by the scandal would receive the documentation and compensation they needed.

The Home Secretary said: “So far, over 12,000 people have been granted documentation by the Windrush taskforce, including over 5,900 grants of citizenship, and the compensation scheme continues to make payments to compensate the losses and the impairs individuals suffered as a result of not being able to demonstrate their lawful status.” 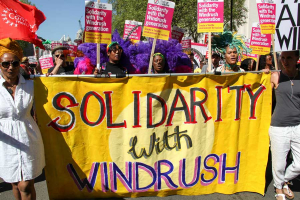 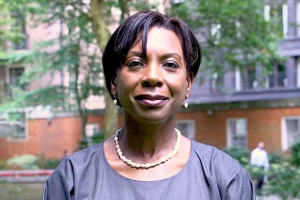