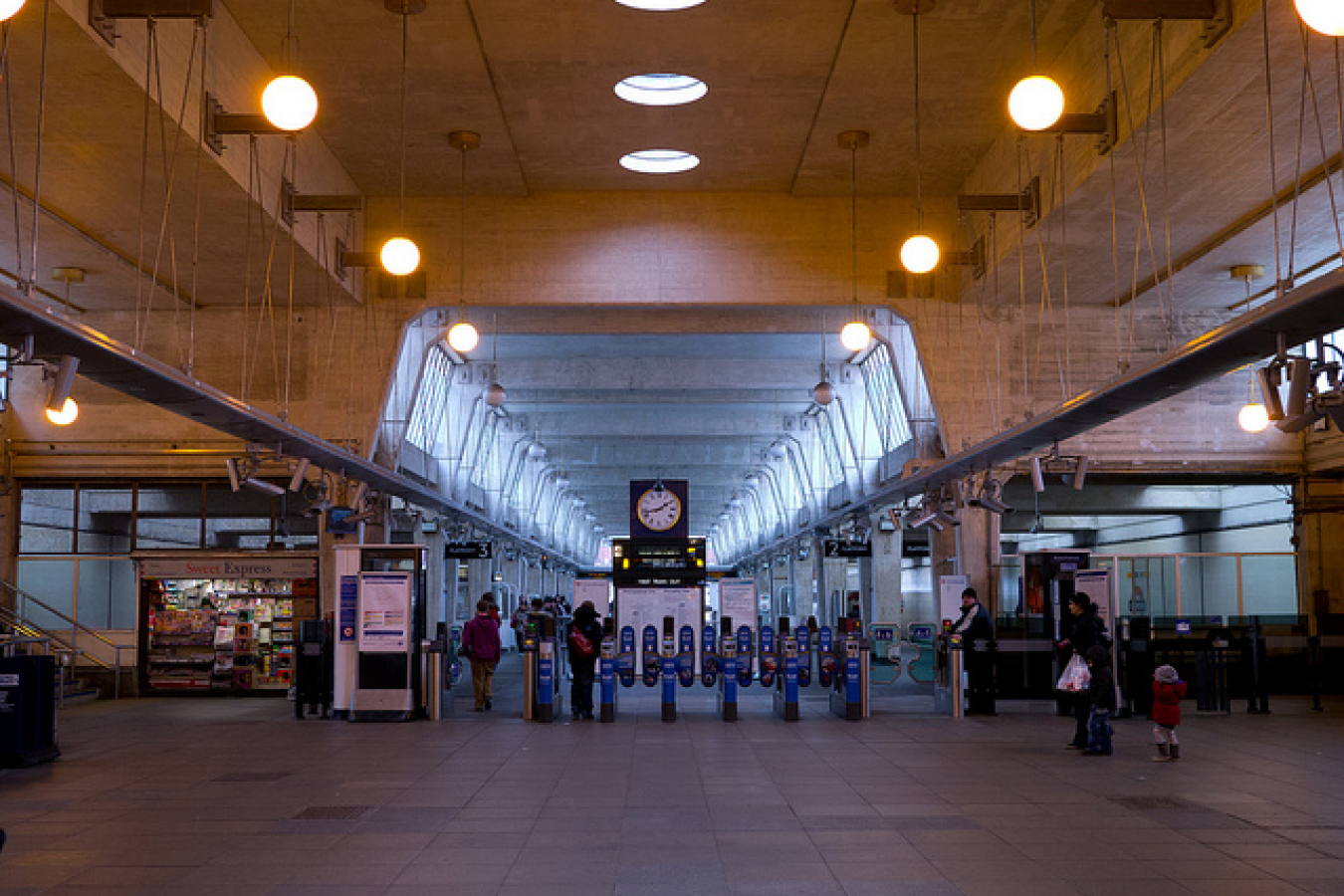 Dr Martin Ruhs, an advisor to the UK government on immigration, has warned the government against engaging in policies which 'have an element of spectacle'. He warned that these policies are 'not necessarily the most effective'.

Dr Ruhs is an economist based at Oxford University. He sits on the independent Migration Advisory Committee which advises the Home Office on immigration matters.

Speaking to UK Sunday newspaper The Observer, Dr Ruhs said 'In liberal democracies generally we don't want to do the kinds of things that are commonplace in Singapore or maybe the Middle East. You have to draw the line somewhere. Different people will draw the line in different places over what is acceptable.

Government must act on 'irregular immigration'

'Obviously the government has to do something about irregular immigration...Some policies have an element of a spectacle - you want to send a signal, and those policies aren't necessarily the most effective.'

Dr Ruhs was speaking after two eye-catching and controversial Home Office initiatives had made headlines. On 22nd July 2013, the Home Office launched a pilot advertising campaign in six London boroughs. The campaign was nominally aimed at illegal immigrants and advised them to 'go home or face arrest'.

Critics of the campaign, which ran for a week in the six boroughs, said that it was unlikely to persuade illegal migrants to go home, even if their English was good enough to understand the wording on a billboard being driven by at moderate speed on the back of a lorry.

Many cynics alleged that the campaign was actually a party political ruse designed by the Conservative Party's Machiavellian campaign strategist Lynton Crosby and aimed at persuading wavering supporters of the Conservative Party (which is governing in coalition with the Liberal Democrat Party) that the government was taking action about illegal immigration so they should continue to vote Conservative rather than defect to the UK Independence Party.

No figures on number of illegal immigrants who have responded

The government has failed to release any figures as to how many people have handed themselves in as a result of the campaign though it insists that if one person were to do so it would justify the expense of the campaign.

The advertising campaign ran until 29th July. On 1st August 2013, the Home Office launched a series of operations at London underground stations aimed at apprehending illegal immigrants. An eye-witness at one operation at Kensal Green tube station in North West London said that it seemed that police and immigration officers were 'stopping and questioning every non-white person'.

The immigration minister denied allegations that the operations employed 'racial profiling' and said 'we are not carrying out random checks on people in the street and asking people to show their papers. That's absolutely not what we are doing. We wouldn't have the lawful authority to do that'. The Home Office reported that 139 suspected illegal immigrants had been arrested. It said that it did not have figures as to how many off these were black or Asian.

Operations at tube stations were based on intelligence

He further claimed that 'the operations carried out at two tube stations were based on specific intelligence about concerns that we had about those particular locations'.

However the Labour MP for Walthamstow, Stella Creasy, told journalists that at the operation at Walthamstow tube station 'I've been told they were only stopping people who looked Asian or African and not anyone who was white. This kind of fishing expedition in public place is entirely unacceptable'

The UK's discrimination watchdog the Equality and Human Rights Commission has since written to the Home Office informing ministers that it intends to investigate both the mobile advertising campaign and the raids at London stations.