Another Chinese researcher hit with US J1 visa fraud charges 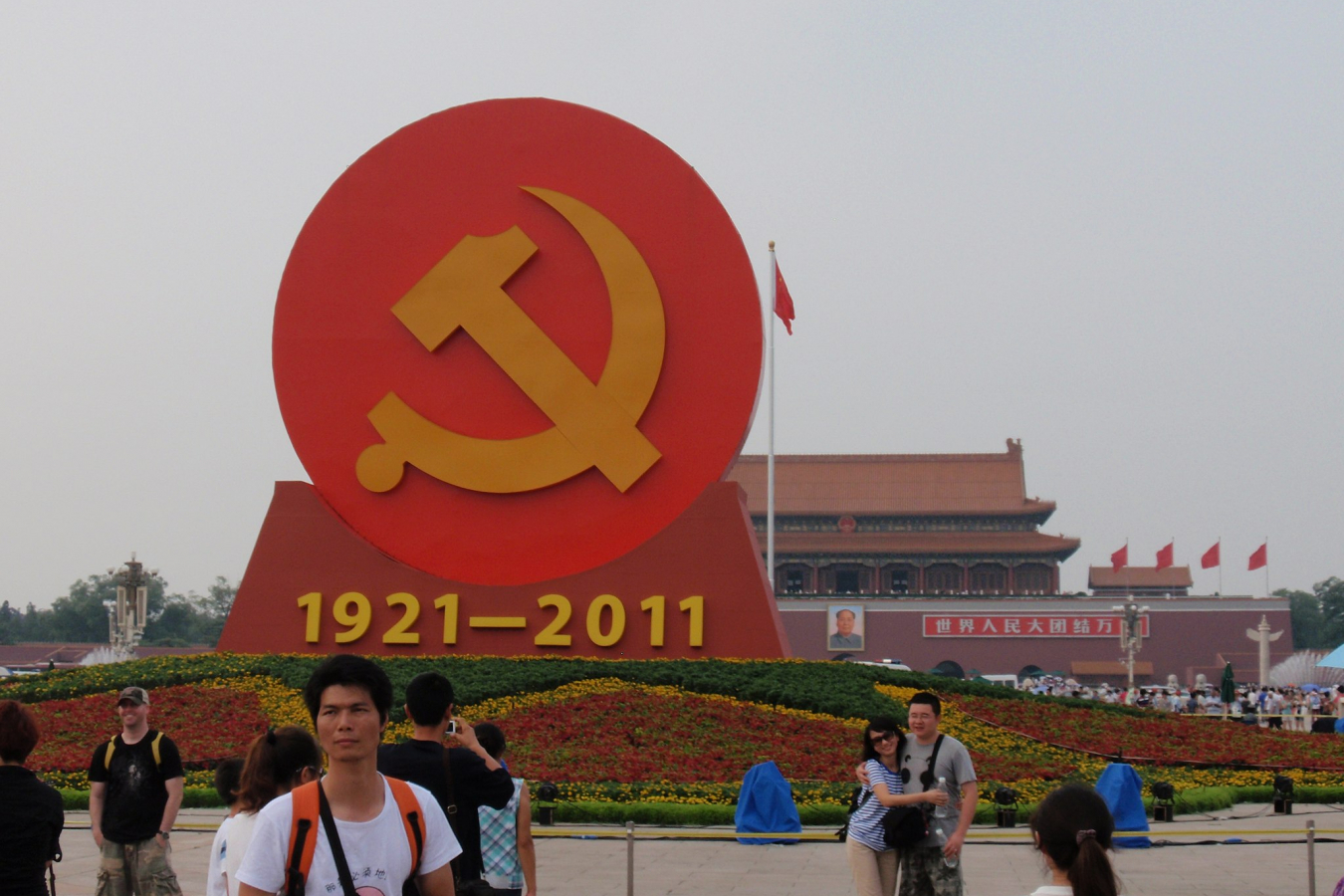 As well as the Song Chen case mentioned below, there is also the recent case of Juan Tang a Chinese researcher who is in the Chinese San Francisco Consulate to avoid arrest.  It is claimed that she did not mention in her US visa application that she had served in the Chinese military.

This is a difficult issue.  There seems to be a problem with espionage.  However, at the same time there are great benefits in working with bright Chinese researchers.  According to Nature the current bad relations between the US and China is affecting bilateral research between the two Countries.  Some researchers in China are instead deciding to work with teams in Europe or Japan.  They are also scared about travelling to the US.

Former Google CEO Eric Schmidt who has been very positive about Chinese researchers also had the following to say:

“There’s no question that Huawei has engaged in some practices that are not acceptable in national security,” Schmidt said in a documentary for BBC radio.

In another case of US J-1 Exchange visitor visa fraud involving a Chinese national with links to the communist state’s People’s Liberation Army (PLA), a researcher working for Stanford University has been charged with concealing her membership of the PLA. Last month, Workpermit.com reported on a Chinese military officer charged with US J1 visa fraud.

According to a report in the South China Morning Post, researcher Song Chen was charged by a US federal court judge in connection with a ‘scheme to conceal her status as an active member of China’s People’s Liberation Army.’

Song Chen was conducting medical research at Stanford University, but reportedly lied on her 2018 US visa application, claiming that her military service with the PLA had ended in 2011.

FBI evidence of US visa fraud

However, in a Justice Department press release, US Attorney David Anderson and Federal Bureau of Investigation (FBI) special agent John Bennett claimed to have evidence that conflicted with Ms Chen’s visa application, which reportedly shows that she is still an active member of the PLA.

The latest case of alleged US visa fraud by a member of China’s PLA comes amid mounting tensions between the US and China over Hong Kong, the handling of the COVID-19 pandemic and human rights abuses in the western Chinese province of Xinjiang.

Evidence presented by the FBI against Chen, seized from a deleted computer hard drive folder, included a letter written by Ms Chen in which she names herself, provides her date of birth and her occupation as a neurologist. The letter was reportedly addressed to the Chinese consulate in New York.

In the letter, Ms Chen wrote that ‘her stated employer, Beijing Xi Diaoyutai Hospital, is a false front, and that, as a result, she had obtained approval for her visa extension from both the PLA Air Force and [China's Fourth Military Medical University (FMMU)].’

The charges brought against Ms Chen will only serve to justify visa restrictions imposed on graduate students from China. In May, the US restricted access to F1 and J1 visas for Chinese nationals that are ‘associated with entities in China that implement or support China's Military-Civil Fusion (MCF) strategy.’

In another case back in January, a Chinese robotics researcher working at Boston University, was prosecuted after lying about being in the military in China. Ye Yanqing was reportedly a lieutenant in the PLA, which she did not disclose when securing a US visa.

Ms Yanqing was accused of passing sensitive information to the Chinese government in relation to her research at Boston University.

Ms Song and Ms Yanqing both entered the US on J1 visas as part of work and study-based exchange visitor programmes.

If Song is found guilty, she faces a prison sentence of up to 10 years and a potential $250,000 fine. She has been charged with securing a US visa by providing false statements in violation of 18 U.S.C. § 1546(a) of US visa and immigration laws. 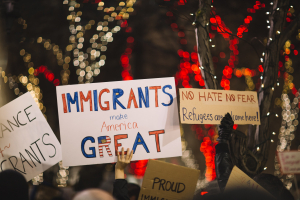 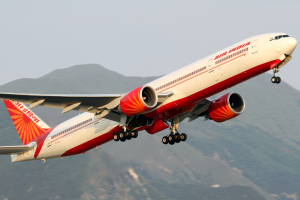 Sanwar Ali: US visa ban does not affect spouses and children

Comments (0)
By Sanwar Ali : Recently the US State Department further clarified details for those who do not come under the latest Trump US work visa ban of 22 June 2020 , which came into force on 24 June 2020...