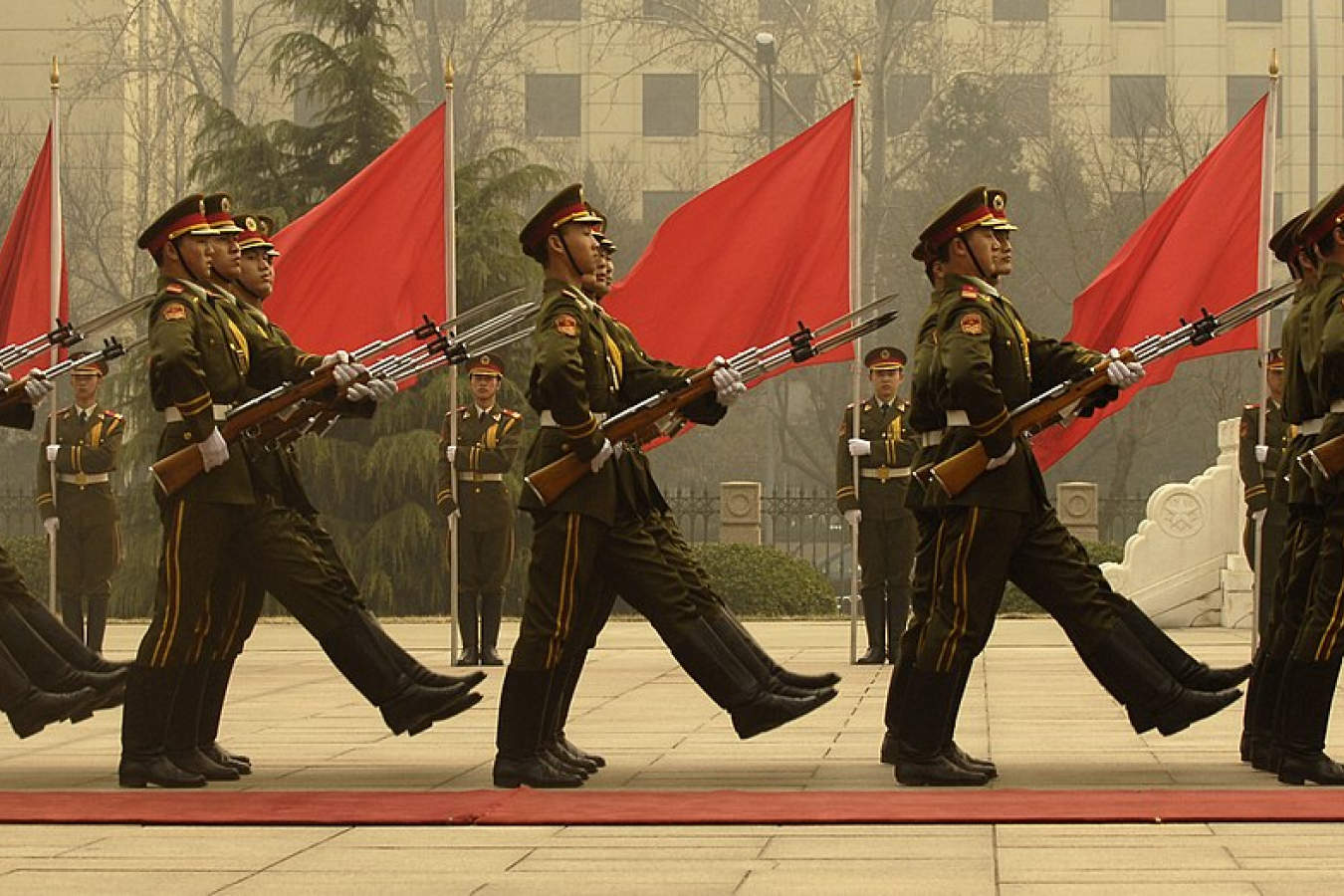 It’s interesting to note that Eric Schmidt, who was for many years Google CEO and now runs two Pentagon advisory boards, says that it is a mistake to bar Chinese students from studying in the United States and said that it would be:

“against our own self-interest.”

He went onto say that many top graduate students are foreign born.

“One of the things that we looked at was the role of Chinese students in American research. And for those of you who are shocked by this, I’m sorry but I’ll tell you the truth, that many of the top graduate students are foreign-born and typically Chinese. That’s partly because the really, really smart Chinese researchers would prefer to be here. They love America! And they love the freedoms…they want academic freedom.”

Many would say that overall Chinese students are good for America.

US-China relations soured further recently following the arrest of a military officer with China’s People’s Liberation Army (PLA) charged with J1 visa fraud. Xin Wang, a high-ranking military officer and a scientist, is accused of attempting to steal medical research from the University of California to take back to Beijing.

The news comes amid an ongoing spat between the two countries over trade and the coronavirus.

Mr Wang was arrested at Los Angeles International Airport as he attempted to board a flight to Tianjin, China with material allegedly stolen from the university at which he worked. The Chinese national is further accused of lying on his 2018 US visitor visa in order to secure a job of the University of California, according to court documents.

In a criminal complaint, Special Agent for the Federal Bureau of Investigation (FBI), John F. Bennett, said: “Mr Wang lied on his application to secure a visitor visa for a work-study exchange program.”

“He then used this visa to work with scientists at the University of California, San Francisco (UCSF), where he collected information to take back to China under the orders of the PLA military lab,” Agent Bennett added.

Court documents issued in relation to the case state that Wang falsified statements on his J1 nonimmigrant visa application, which was processed and approved in December 2018. Fraudulent statements are said to include claims that he no longer a member of the PLA.

Wang said that he’d served as an associate professor with the PLA for 14 years, leaving in 2016.

Upon obtaining his J1 visa, the Chinese military officer arrived in the US on March 26, 2019 to work at UCSF carrying out scientific research.

His alleged theft of university materials includes documents concerning his research findings that were emailed to the military lab in China, copying a blueprint of the lab for replication in China and stealing research materials from the university with which he was caught when trying to board a flight back to his homeland.

Court records also show that a number of WeChat messages had been deleted from his phone on the day he tried to return to China.

Caught by Customs and Border Protection

Mr Wang was stopped and questioned at LA International Airport by US Customs and Border Patrol (CBP) officers. The Chinese military officer admitted that he was a level-9 technician for the PLA’s military university lab, according to court records.

It’s understood that Mr Wang’s level-9 status in the PLA is equivalent to the rank of major in the United States army.

Under questioning, Wang reportedly confessed to receiving funds from the PLA and the China Scholarship Council.

Meanwhile, CBP agents are said to have confiscated the research materials from UCSF that were in Wang’s possession when he was arrested.

The high-ranking PLA officer has now been charged with visa fraud.

According to court records, Wang said: “I admit to intentionally making false statements about my military service in my US J1 visa application in order to increase my chances of being approved for the work exchange program.

If convicted of the charges against him, Mr Wang faces a prison sentence of up to 10 years and a $250,000 fine.