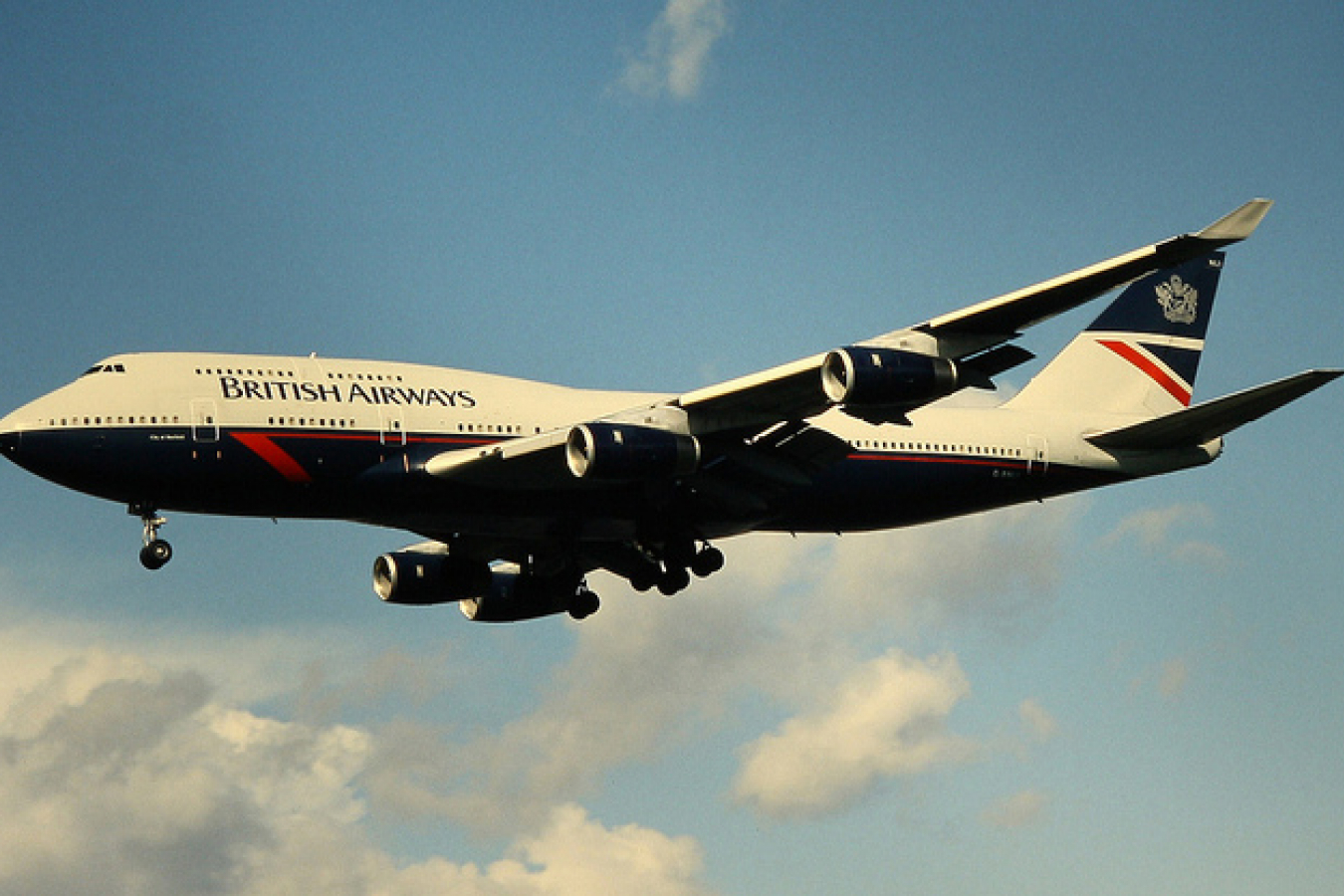 Photo by Deanster1983 who's mostly off for a while on Flickr

British Airways (BA) IT staff have accused the airline of abusing Tier 2 visas rules at a recent 45 minute protest against plans to outsource and offshore IT jobs to India. Protesters were joined by the extreme left-wing Labour Shadow Chancellor of the Exchequer, John McDonnell, who is also the MP for Hayes, where BA's headquarters is based at Waterside, Heathrow.

The protest was organised by the GMB – an ultra-left wing trade union with 639,000 members founded by the daughter of the immigrant Karl Marx the founder of modern Communism – and was billed as a 'public meeting'. There was also at the same time industrial action, with the GMB stating that some of BA's IT workers did leave their offices at 12.30pm.

The union further stated that it planned to write to Sir David Metcalf, the chairman of the biased "anti-immigrant" Migration Advisory Committee (MAC), and the Home Office asking them to clamp down on suspected 'abuses' by BA.

"Nobody seems to have gone into detail on exactly what BA has done that has led to an apparent "abuse" of the Tier 2 visa system. Also why is the extreme left who frequently complain about immigrant workers being treated badly now demanding tougher immigration rules which will no doubt result in more immigrants having to leave the Country for no good reason? Surely this is what the extreme left frequently describe as being "racist"."

Aside from organising protests against BA's plans to outsource IT work, which it is claimed will result in all of BA's 'end-user' UK IT jobs exported to Tata Consultancy Services (TCS) in India, the GMB has accused BA of disregarding Tier 2 visa rules.

The GMB even went as far as to say that BA had abused the rules on Tier 2 intra-company transfer visas, which are designated for employers who want to transfer one member of staff from one job post to another. It seems to be unclear why this is in breach of the UK immigration rules.

An anti-immigrant Home-Office backed report echoes the militant GMB's concerns, stating that 'at the expense of UK IT workers, employers using the Tier 2 system are removing and undercutting them.' The report found that the potential disadvantage for British workers is most likely to exist where an employer [presumably when a company with a Tier 2 sponsorship licence sponsors overseas workers] gets involved with a third party, signs an external contract or partners with another company.

The GMB's Mick Rix said: "BA's reward for their colleagues' loyalty is redundancy and to replace them with another company's cheap labour brought in from abroad on dubious, Tier 2 visas. We have already raised the issue of abuse of Tier 2 visas for IT workers for BA, as the regulations currently in place are not designed for this practice."

Rix further stated that regardless of job redundancies, BA is still reaping huge profits thanks to charging, what Rix calls, a 'high price for a premium service, while having the cost base of a low cost carrier.' This may be a bit of an exaggeration. Airlines are probably overall one of the least profitable businesses. BA in the past has lost large sums of money.

Unsurprisingly, BA launched a staunch defence of its offshore outsourcing plans, stating that the delivery of IT services using global suppliers is now 'very common practice.' The airline also says that the number of IT job losses likely to occur as a result of the plans is lower, stating that redundancies are more around the 200 mark.

A spokesperson for BA said: "A contract has been signed with TCS to be the supplier of some IT activities in British Airways, and British Airways has been in consultation with those IT staff affected."

When pressed as to whether they had a message for IT contractors who are considering working for BA, the spokesperson said: "BA provides 'highly skilled and well-paid' opportunities, further to an apprenticeship scheme that takes in 1,000 people a year." 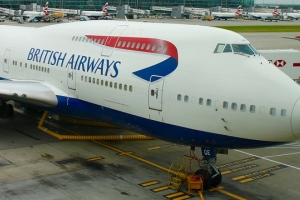 Comments (0)
As reported by Workpermit.com on 18 March, 2016, British Airways (BA) IT staff accused the airline of abusing Tier 2 visa rules during a 45 minute protest opposing plans to outsource and offshore IT...