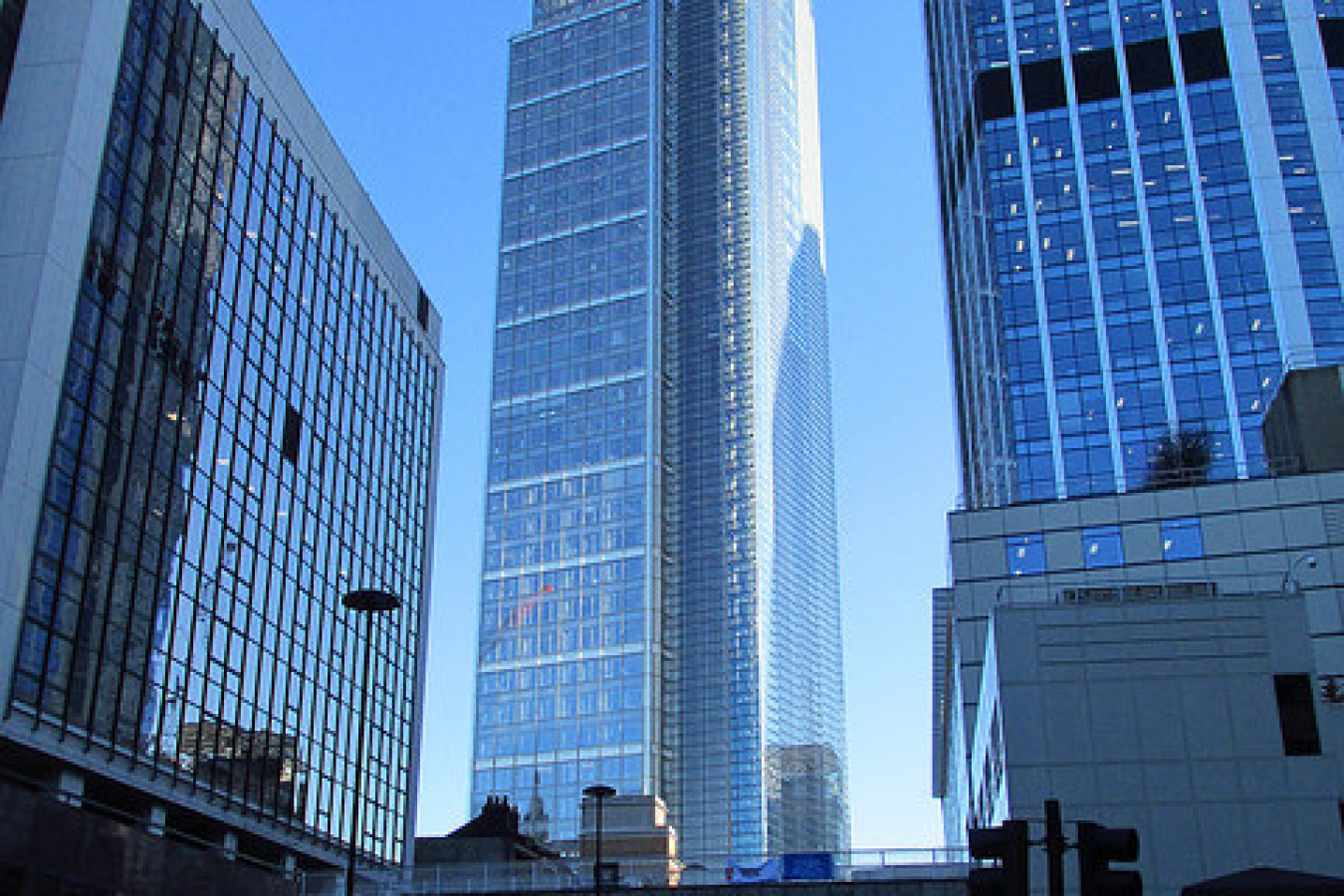 Many UK businesses have expressed concerns about the findings in the Migration Advisory Committee's (MAC) Tier 2 Visa review, published on 19 January 2016. The Civil Engineering Contractors Association (CECA), which represents the interests of civil engineering contractors registered in the UK, is particularly concerned about the MAC's recommendation for a Tier 2 immigration skills charge. The MAC Tier 2 visa review was ordered by Home Secretary Theresa May on 10 June 2015. Mrs May is known to favour a very restrictive UK immigration policy. For many years now successive UK Governments have made UK immigration more and more difficult.

The Association has warned that the recommendation would 'penalise' companies across the industry sector. The advance charge of £1,000 per year for every Tier 2 non-EU migrant recruited by UK companies will serve as a skills levy; According to the MAC, the levy would generate £250 million for annual skills funding and would change the recruitment behaviour of UK businesses.

The CECA has called the MAC's recommendations 'too restrictive' and, coupled with proposals to increase the current minimum salary threshold from £20,800 to £30,000 for a Tier 2 Visa plus further restrictions to the Tier 2 Intra-Company Transfer route; the CECA says their industry sector would be hit hard if any of the changes make it into UK immigration legislation.

Chairman of the MAC, Sir David Metcalf, acknowledged that while Tier 2 Visa holders add value through the boosting of productivity and public finances, this must be weighed up against the welfare of existing UK residents.

According to Metcalf, increasing the cost of recruiting foreign nationals on a Tier 2 Visa – through the raising of the minimum salary threshold – will encourage greater investment in UK workers, while reducing reliance on foreign labour.

CECA chief executive, Alasdair Reisner, disagrees with Metcalf's assessment, saying that his association's members prefer to use UK talent where possible. Yet, he argued that the answer to encouraging UK businesses to recruit more UK workers is not to make it virtually impossible for firms to recruit from overseas.

He said: "The idea that restricting the ability of firms to import skilled workers from overseas, when they are needed, is self-defeating. It could act as a drag on the ability of companies to recruit the best candidate for the job."

Others have said that the UK government, and the MAC, have made a scapegoat of the Tier 2 Visa, claiming that it allows companies to overlook UK workers because, so it is claimed, too easy to recruit from abroad. That can be considered to be a misrepresentation because it's not about recruitment convenience; it's about hiring the right person for the job. It should also be said that under the current tier 2 visa scheme it is difficult and expensive employing people under the Tier 2 visa scheme. Under the scheme the employer needs a Tier 2 sponsorship licence (the Home Office sometimes revokes these licences for the most ridiculous of reasons), certificate of sponsorship, and tier 2 visa.

At the request of the government, much of the MAC review centred on how "easy" it is to recruit foreign nationals on a Tier 2 Visa to fill UK job vacancies. The government is trying to find ways in which to cut the number of migrant workers entering the UK from outside the European Union. The biased and anti-immigration MAC is being used to justify ever tougher immigration laws.