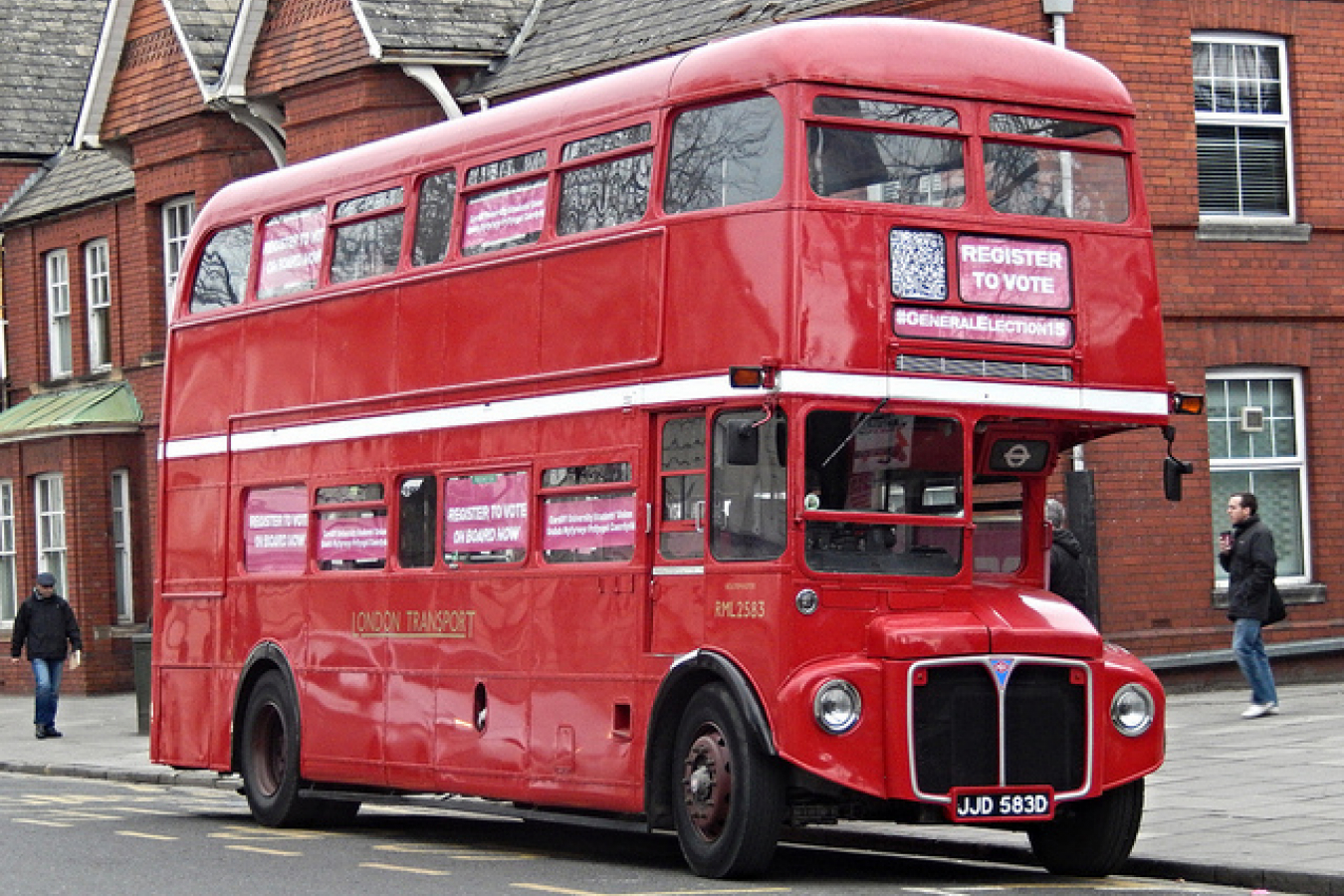 It has become increasingly difficult to enter the UK under the Tier 1 Entrepreneur visa category.

The Tier 1 entrepreneur visa application will be looked at in detail by immigration officers, who must be convinced that you will meet the investment requirements and that you are genuinely able to start a business in the UK.

In April, the Home Office made the presentation of a business plan compulsory for all applicants. In addition, applicants will now need to provide evidence of the source of funds. These requirements were introduced in a bid, they say, to drive down fraudulent applications. UK Immigration says that genuine applicants should still be able to meet the Tier 1 Entrepreneur visa requirements. In reality the main reason for introducing requirement is probably to further reduce levels of immigration into the UK.

According to British immigration minister James Brokenshire, the recent fall in the number of suc-cessful applications for the Tier 1 Entrepreneur visa is a direct result of the new measures.

"This government is building an immigration system that is fair to British citizens and legitimate mi-grants and tough on those who abuse the system and flout the law." said Mr Brokenshire.

"Our reforms have cut net non-EU migration to levels not seen since the 1990s and slashed overall net migration by a third," he said.

However many are unhappy about the . According to Sanwar Ali, Editor of workpermit.com News, the Home Office are unfairly refusing applications in a bid to drive down immigration levels.

"The refusal rate for Tier 1 Entrepreneur visa applications has gone up and up. Many genuine appli-cations made by experienced businessmen are refused. It seems that under pressure from the Government to try and reduce levels of immigration into the UK the Home Office are refusing ap-plications for no good reason. We have already suggested that the House of Commons Home Af-fairs Committee chaired by Keith Vaz MP may wish to look at the unjust and unfair way in which the Home Office makes decisions on visa applications. We ask again that the Home Affairs com-mittee looks into this issue." he said.

The Tier 1 Entrepreneur visa is for foreign businessmen from outside the EU looking to invest in the UK. Applicants must in most cases show that they will be investing £200,000 into the business, but in a limited number of cases an investment of £50,000 may be acceptable.

The visa should be considered by those looking to start, run or take over a UK based business. The visa allows initial entry for a period of up to 3 years and 4 months for the applicant as well as his/her spouse and children under the age of 18 and can be extended. If the business continues you should be able to gain permanent residence in the UK in about five years.