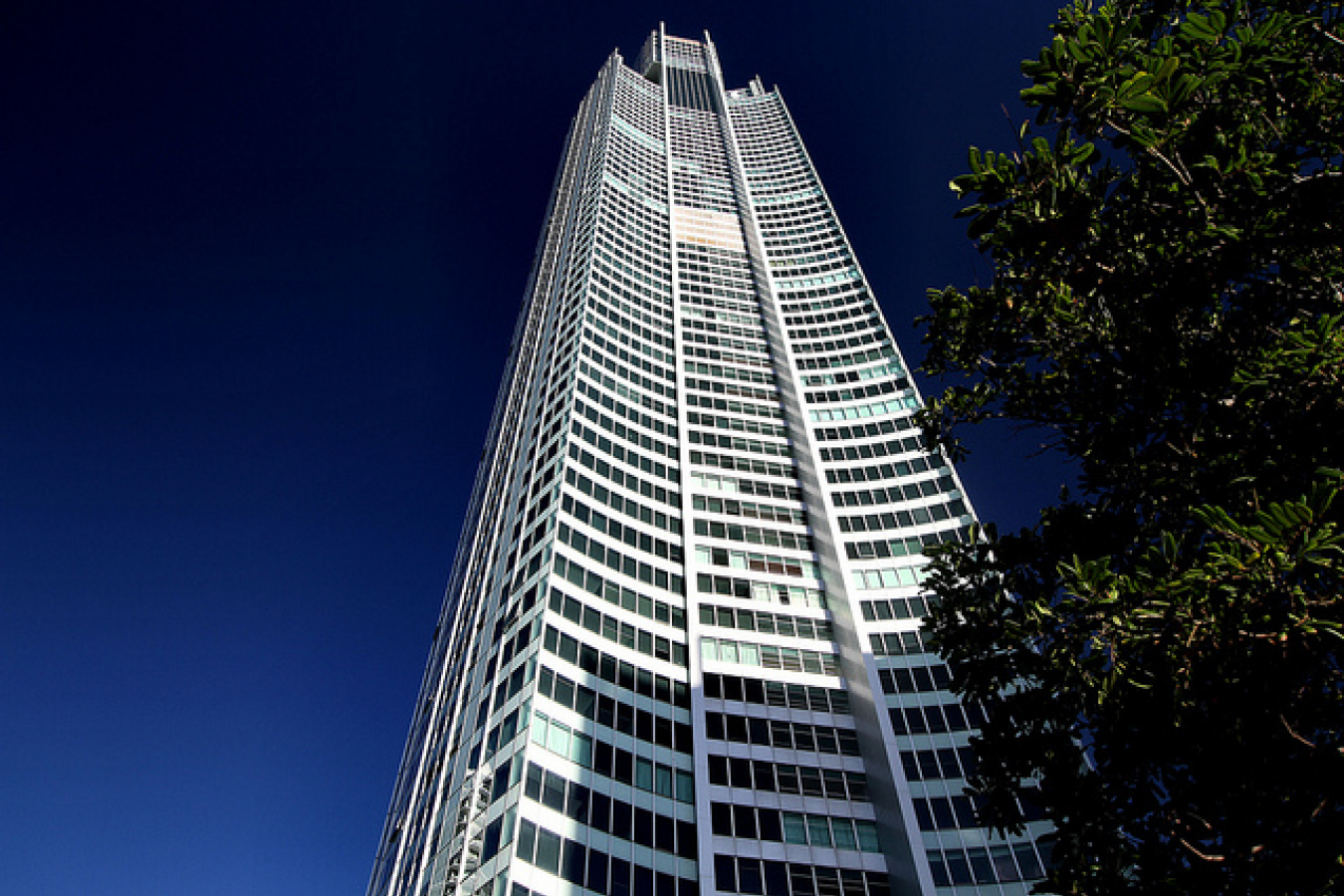 The Australian Law Reform Commission (ALRC) is currently holding a consultation on whether to recommend raising the maximum age limit for skilled migrants who can apply for visas.

The current age limit for applicants for skilled migrants under the SkillSelect scheme, formerly known as the General Skilled Migrant program, is 50 years. Fears have been raised that the current age restriction may be illegal because it clashes with Australia's Age Discrimination Act.

However, there are also fears that, if Australia were to raise the age threshold, then older migrants would contribute less to Australia. They would be in work for less time before they retire and then become a burden on the Australian state.

The ALRC released an issues paper titled Grey Areas: Age Barriers to Work in Commonwealth Laws on 1st May 2012. It is currently holding its second consultation period. On 24th October 2012, it took evidence from various contributors.

Among them was Professor Simon Biggs, Professor of Gerontology at the University of Melbourne, who told the consultation panel that his research shows that older immigrants tend to be more productive than Australians of the same age because migrants to Australia tend, in general, to be better qualified than native Australians of the same age. 'Older migrants bring skills and often financial resources to their host country from their country of origin so it isn't that they are coming with a blank slate. They often come with skills that have been paid for elsewhere or they are bringing earnings and savings that they have accumulated abroad,' he said.

Professor Biggs told the consultation that a failure to abolish the upper age limit, or at least to raise it to 55, would be an opportunity missed. He pointed out that the US and the EU have no upper age limit for skilled migrants. 'If there is going to be competition for older workers globally, in a globalised market, then we are at a significant disadvantage,' he said.

Susan Ryan, Age Discrimination Commissioner at the Australian Human Rights Commission, said 'with the age 50 cut-off there are a variety of views. Some people would argue that if a person is coming in as a skilled migrant, we want more than 15 years out of them.

Ian Yates, the chief executive of COTA, the Australian Council on the Aging, said all limits on the grounds of age should be abolished; 'We take the view that an arbitrary age barrier is discriminatory and should be removed,' he said.

The state government of South Australia argued that the upper age limit ought to be increased. Its position is that Australians are living longer and retiring later and so older migrants will offer more for longer.

The ALRC's current position is that it need not recommend an abolition of the maximum age on discrimination grounds. Its position is that, while the age limit seems to be, on the face of it, discriminatory, as applicants are not, at the time of their application, members of the Australian workforce, they are not covered by the Age Discrimination Act. It also recognises that there is no upper age limit for applicants for temporary work or '457' visas.

The ALRC continues to take submissions until November 26th 2012. It is due to issue its report in March 2013. 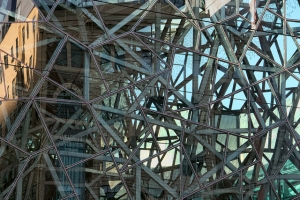