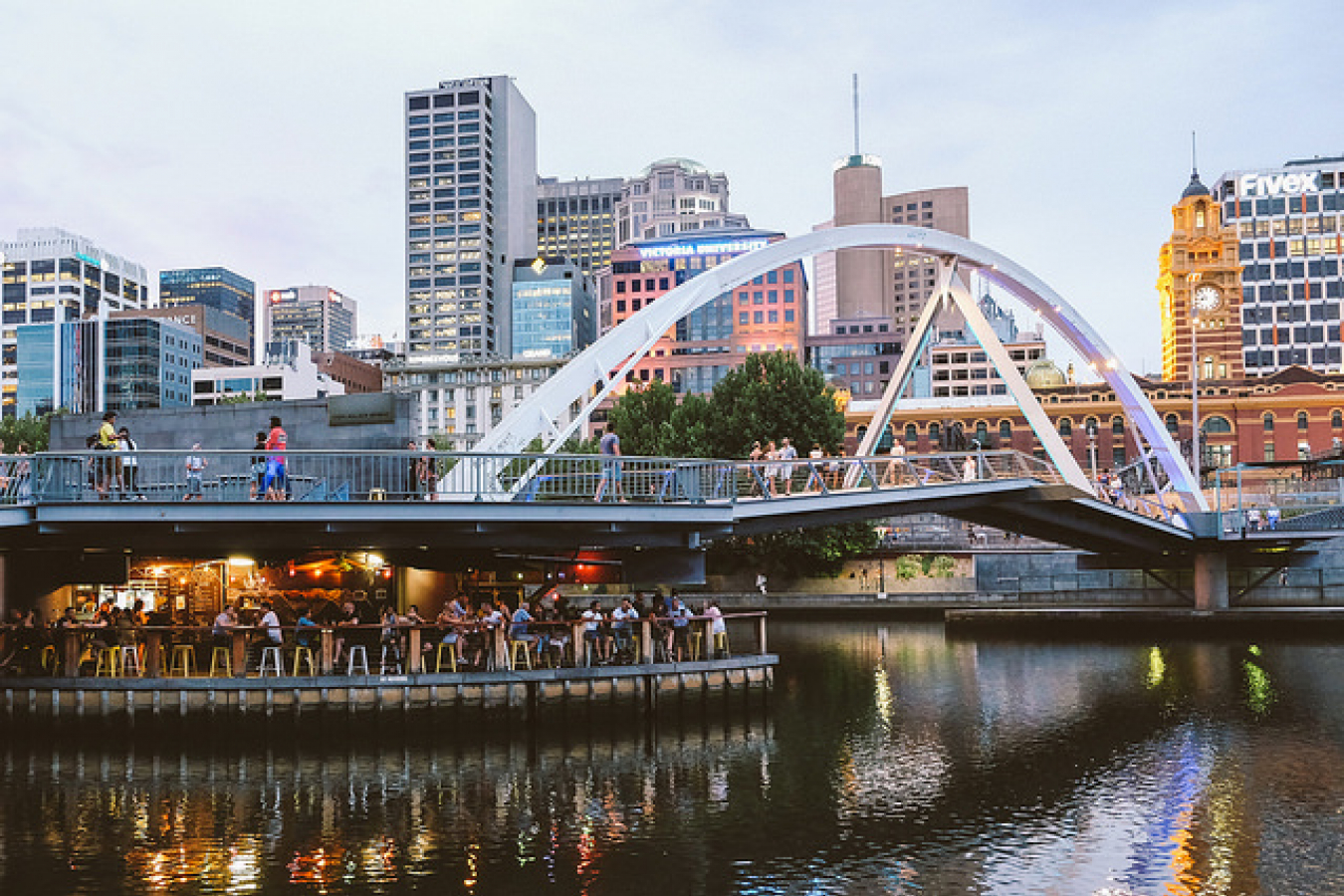 Australian immigration authorities have cancelled 15,066 student visas in the past year; This is due to students violating the terms of their visa - an increase of 37 percent from 2009.

The crackdown has targeted students whose visas were granted in order to study at a vocational training school, who either quit or were failing to attend classes.

The group hit hardest was Indian students, while Chinese students were least likely affected because not as many study for a trade. One in every six foreign students is an Indian, while one in every five is Chinese.

Of the 332,709 international students in Australia in June, more than half were studying at university, while a third were on vocational training visas.

According to the Daily Telegraph, of the 15,066 cancellations in the past year, 3624 students lost their visas because they flunked some or all subjects or were no-shows to class. A further 2235 visas were cancelled due to students quitting their courses and 212 were cancelled because some students finished their courses early.

Australia's Department of Immigration has eight different kinds of student visas including vocational training, university, English language courses, or school education visas. In order to receive a visa students must be enrolled in a course and show they can pay tuition and living costs and meet health and English language tests. Under new government proposals, visa holders who complete at least two years of undergraduate work or a masters degree at an Australian university would have the right to work in Australia for two years.

Australian immigration officials have focused attention on foreign students since the Knight review recommended tightening visa requirements. Making it more difficult for overseas students to use a study visa as a stepping stone to permanent immigration was one of the changes that was made. However, in many cases it is still possible for a student to gain a permanent immigration visa for Australia. With increasing skills shortages in Australia students may in future find it easier to obtain skilled immigration visas. 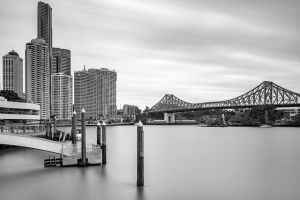 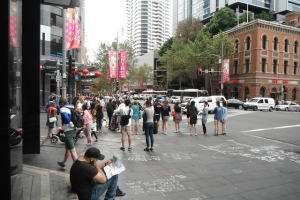 Comments (0)
The first stage of a series of changes in Australian student visa laws is being implemented as part of the government's response to the Knight Review, including changes in financial requirements and... 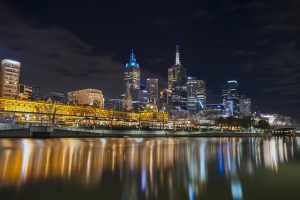