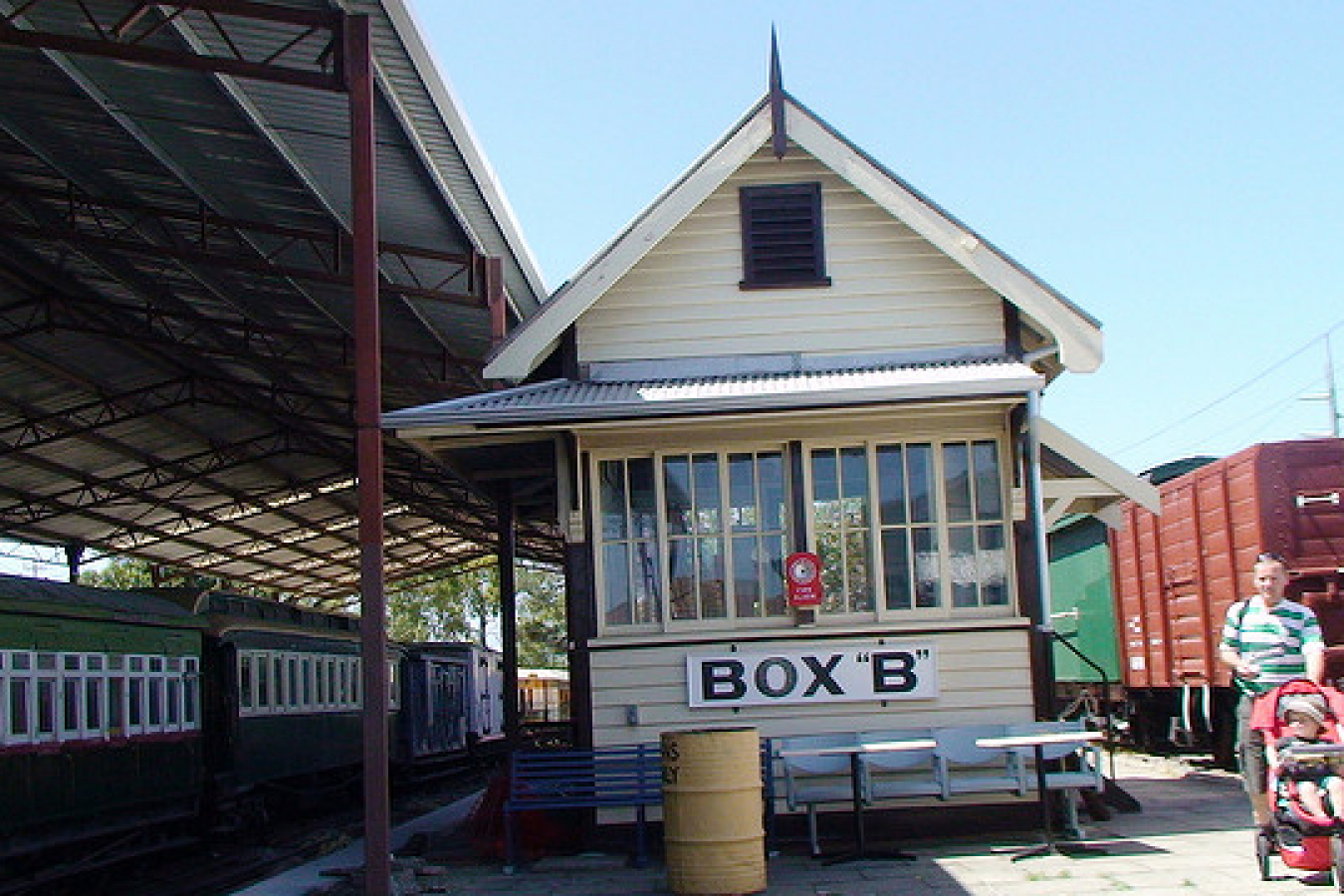 Figures released by the Australian Department of Immigration and Citizenship (DIAC) show that large numbers of young travellers are using fraudulent methods to extend their stay in the country after their working holiday visas have expired. Australian farmers are helping them by selling them false documentation in support of their applications.

The visas last for twelve months. However, if the holder of a working holiday visa has carried out three months' work in a specified occupation, such as farming, in regional Australia, they will be entitled to a second working holiday visa. This arrangement is in place because Australian farming relies on visitors for much of its manpower.

However, Australian immigration authorities began to suspect that the system was being abused in 2009 when adverts offering to supply bogus evidence in support of second working holiday visa claims appeared online. Anecdotal evidence suggests that travellers can purchase false evidence from a farmer for a fee of AUS$400-500. The practice of making such fraudulent visa applications is known as 'rorting'.

Since 2009, DIAC has cancelled 1,059 working holiday visas at the rate of about one a day. In the last year, six Australians have been prosecuted and five convicted on charges of supplying false information to obtain a visa extension.

Of the 1,059 applicants whose visa extensions were cancelled by the Australian immigration authorities after investigation, 38 per cent were from South Korea, 22 per cent came from Ireland and 20 per cent came from the United Kingdom. A spokesman for the Department of Immigration said that the incidence of such fraud was falling as a result of the crackdown.