Australia has increased demand for IT professionals - Apply for 457 visa now! 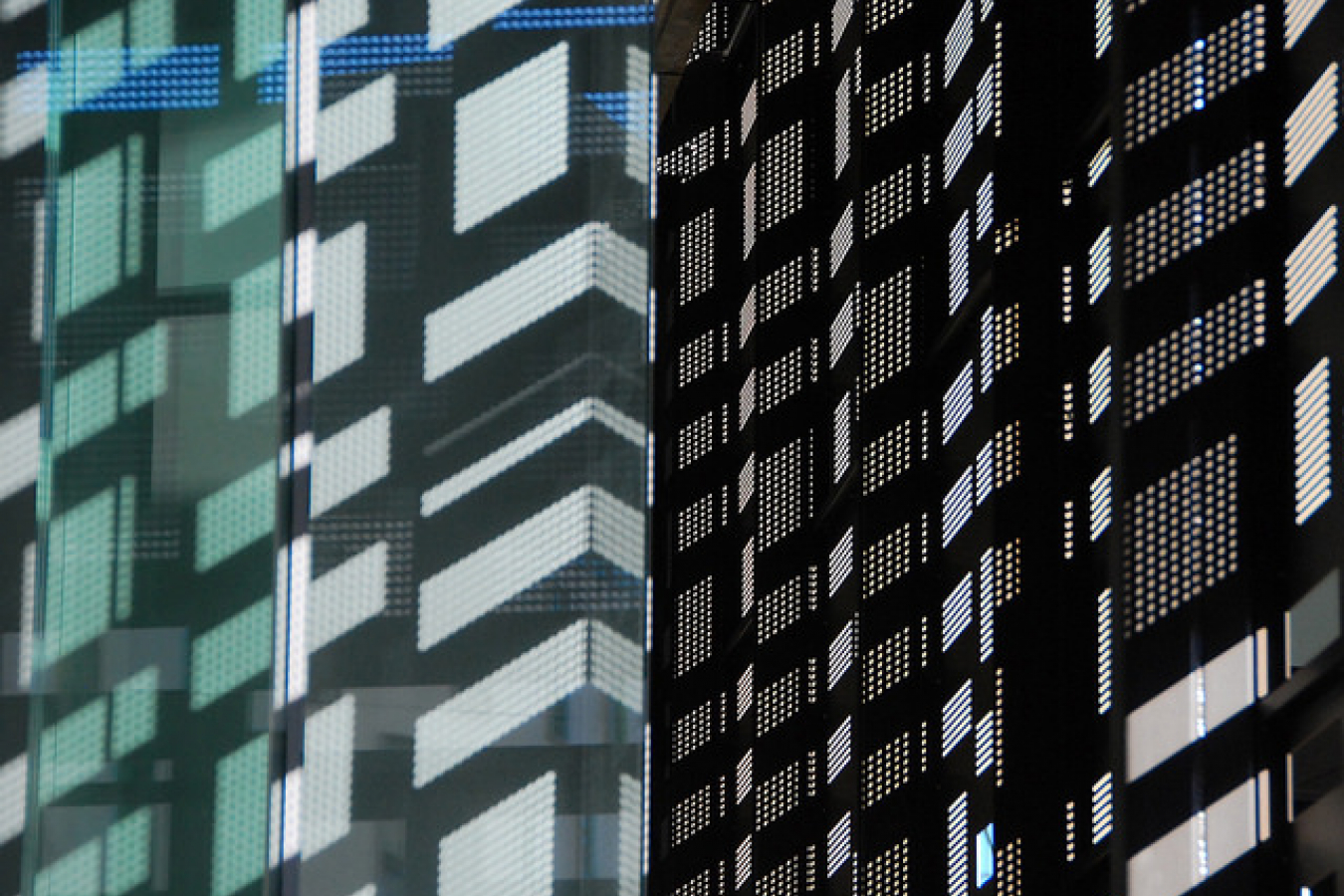 A new report released by the Economist Intelligence Unit (EIU), says that Australia ranks third in the Asia-Pacific region for Countries with the most positive competitive conditions for IT firms. Only South Korea, and Taiwan do better. Positive competitive conditions; The country's quality of IT and communications infrastructure and the overall business environment.

Additionally, the report, entitled, "The Means to Compete: Benchmarking IT industry Competitiveness", also ranks Australia 5th in the world in terms of the overall competitiveness of its IT industry; The US is in 1st place followed by Japan, South Korea, and the UK.

Australia also performed extremely well in terms of Advanced IT and communications infrastructure as it was ranked fourth in the world, preceded only by US, Canada, and Switzerland and ranked first in the Asia-Pacific region.

Australia's highly regarded IT infrastructure is thanks to extensive PC ownership, high broadband penetration at 33%, topped only by the Netherlands and South Korea, and substantial spending on IT. The report also stated that Australia's mobile phone penetration is also high at 94.5%.

Many Australian employers are now looking oversees to recruit and then employ skilled IT professionals on Australia's 457 visas.