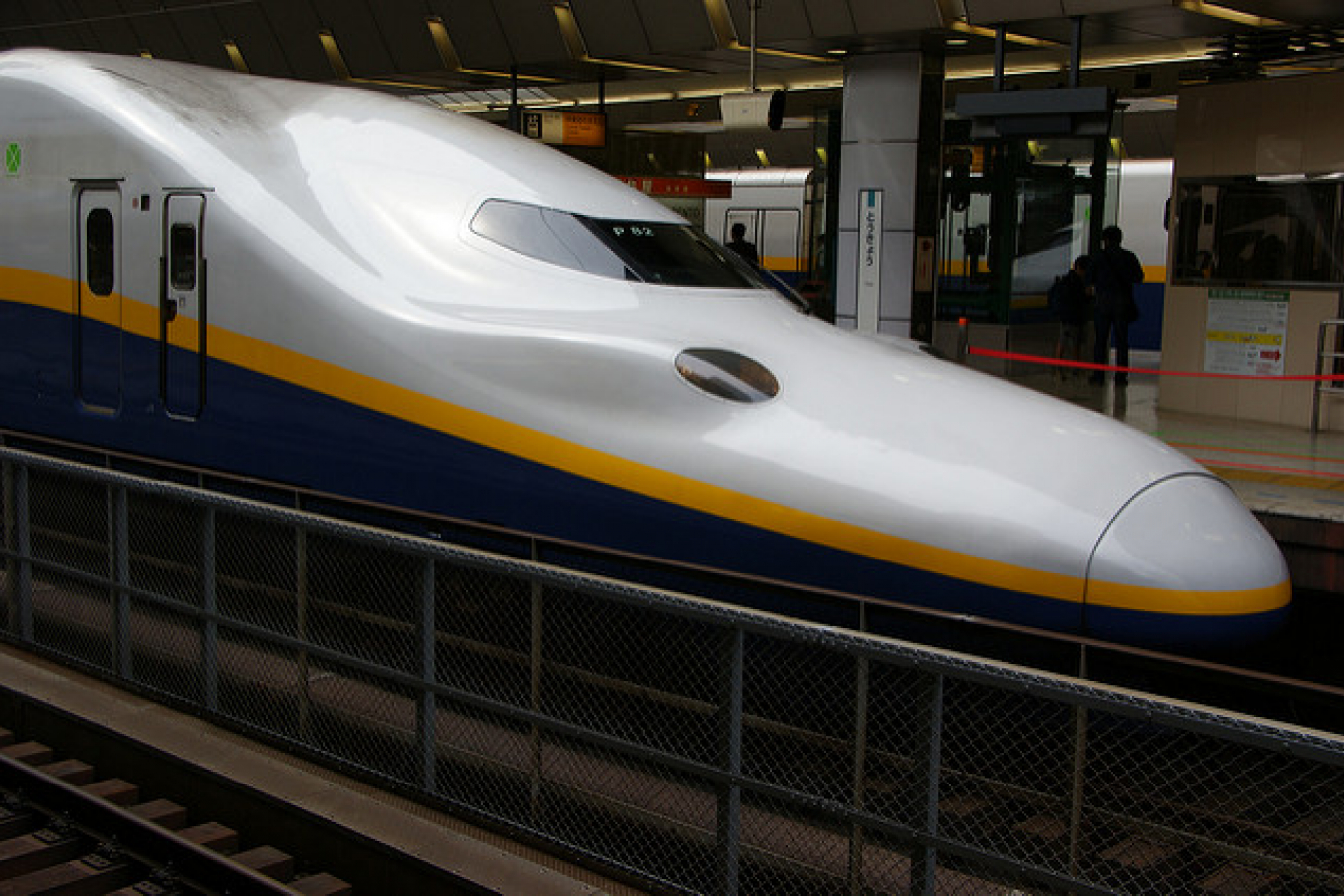 The United Nations Development Program's Human Development Report 2009 for the period 2007/2008 covered the following in 182 Countries:

The US went down one place to 13 and the UK stayed at number 21. Niger was the lowest followed by Afghanistan and Sierra Leone. Most of the top ten Countries in the report are in Europe:

According to the report "Most migration, internal and international, reaps gains in the form of higher incomes, better access to education and health and improved prospects for their children,".

"Migrants boost economic output at little or no cost to locals. Indeed there may be broader positive effects," it said.

"Migrants who are marginalised - due, for example, to temporary or irregular status or high levels of unemployment - may resort to antisocial or criminal behaviour, confirming the security fears of locals," the report said.

Dr Klugman the author of the report had the following to say about migration "It's not something to be feared or which is growing out of control."

Out of the fifty-two Countries surveyed attitudes towards migration were generally positive. In fact there is competition in developed Countries for skilled migrants.

Dr Klugman said: "There's competition at the top end where countries like Australia do well relative to some countries in Europe which have had difficulties in attracting skilled people."

Dr Klugman also went on to say that more should be done to allow entry of lower skilled migrants:

"The need for low-skilled people is just as significant. There are very large parts of the economy that require the services of people in childcare, aged care and a whole range of services".

• More opportunities for immigrants in Australia as economy improves 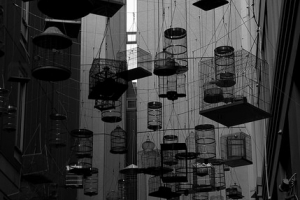 Comments (0)
Office Managers looking to emigrate to Australia can apply under the General Skilled Migration (GSM) Program. Office Managers organise and control the functions and resources of an office such as...