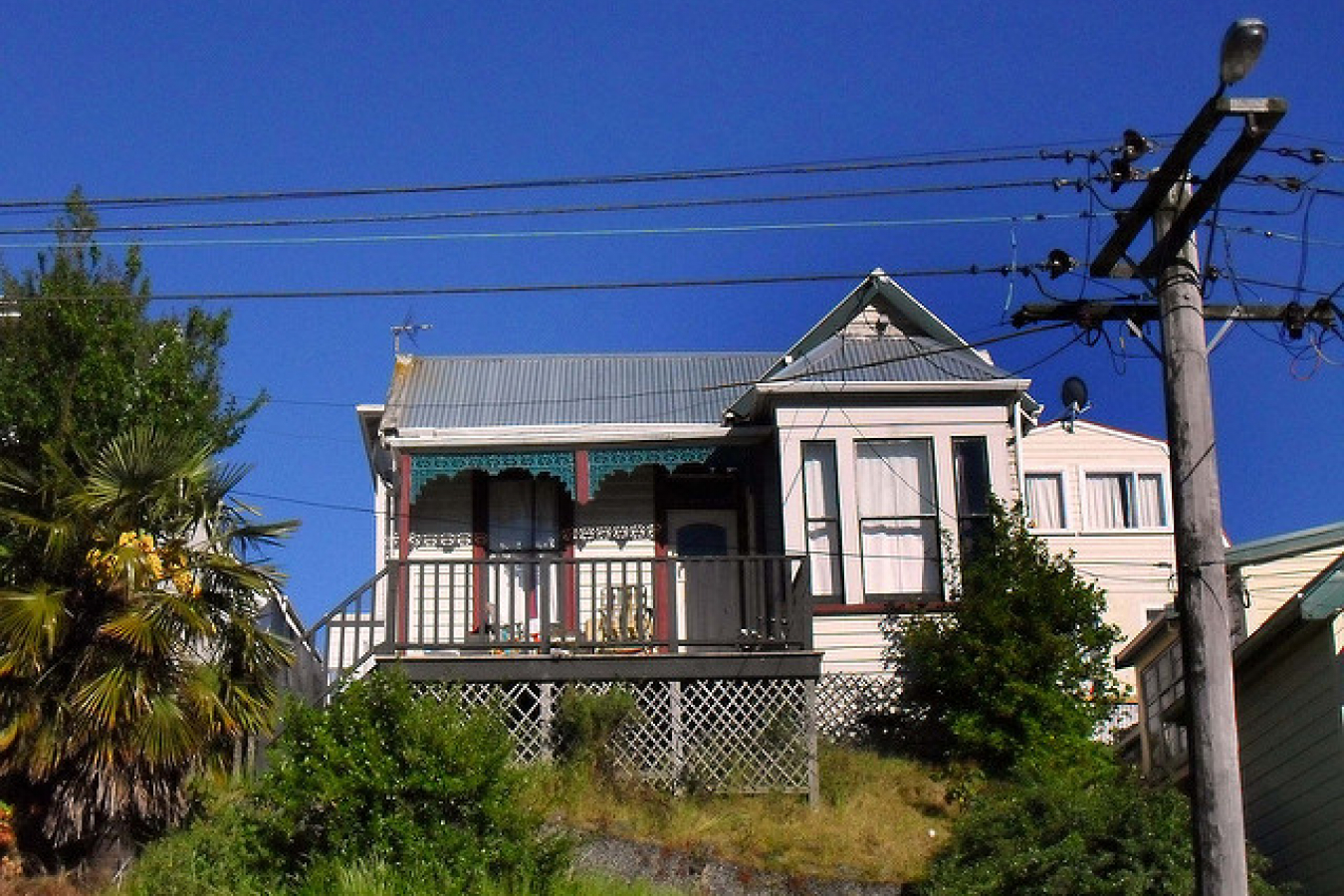 A new report commissioned by New Zealand's Ministry of Business, Innovation and Employment has found that temporary immigration has had, overall, a positive effect on employment and wages for native New Zealand workers.

The report looked at figures gathered by Statistics New Zealand and New Zealand's Inland Revenue to compare the wages and rates of employment of New Zealanders over the decade running from 2001 to 2011.

The report estimated the total number of months worked in New Zealand in 2001 and calculated that only 1% of the total was carried out by temporary workers. By 2009, this percentage had risen to 4.6%. The percentage has dropped since then as the number of economic migrants has fallen. Temporary workers now account for 4.3% of hours worked.

The report writers note that there were considerable changes in New Zealand over this decade. At the beginning of the decade the UK and Ireland were the two major source countries for New Zealand temporary migrants. By 2006, China was the main source country and by 2008, India was the leading country.

However, throughout the decade the data seems to show that New Zealanders have not been disadvantaged. The report's writers say 'the research was unable to find any evidence that [employment of temporary migrants] had adverse consequences for the employment of New Zealanders overall'.

Many temporary workers working in agriculture

The report found that growth in the horticulture and viticulture sector had led to growth in ancillary sectors such as agriculture and fishing support services (which grew by 46%), employment services (64%) and packaging services (83%).

In these sectors, temporary migrant employment accounted for between 25 and 50% of new jobs but, because the sectors grew so much, there were still extra jobs for New Zealanders.

There was some evidence that younger New Zealanders may have lost employment opportunities to migrant workers.

Responding to the publication of the report, New Zealand immigration minister Michael Woodhouse said 'New Zealanders should be given first priority for jobs, but our labour market has always relied on overseas workers to fill certain gaps and in areas of particular skill shortages.

Immigration is an important economic lever, and this report supports the view that policy settings around temporary migration are broadly in the right space'.