Australian citizen test characterized as a threat to society 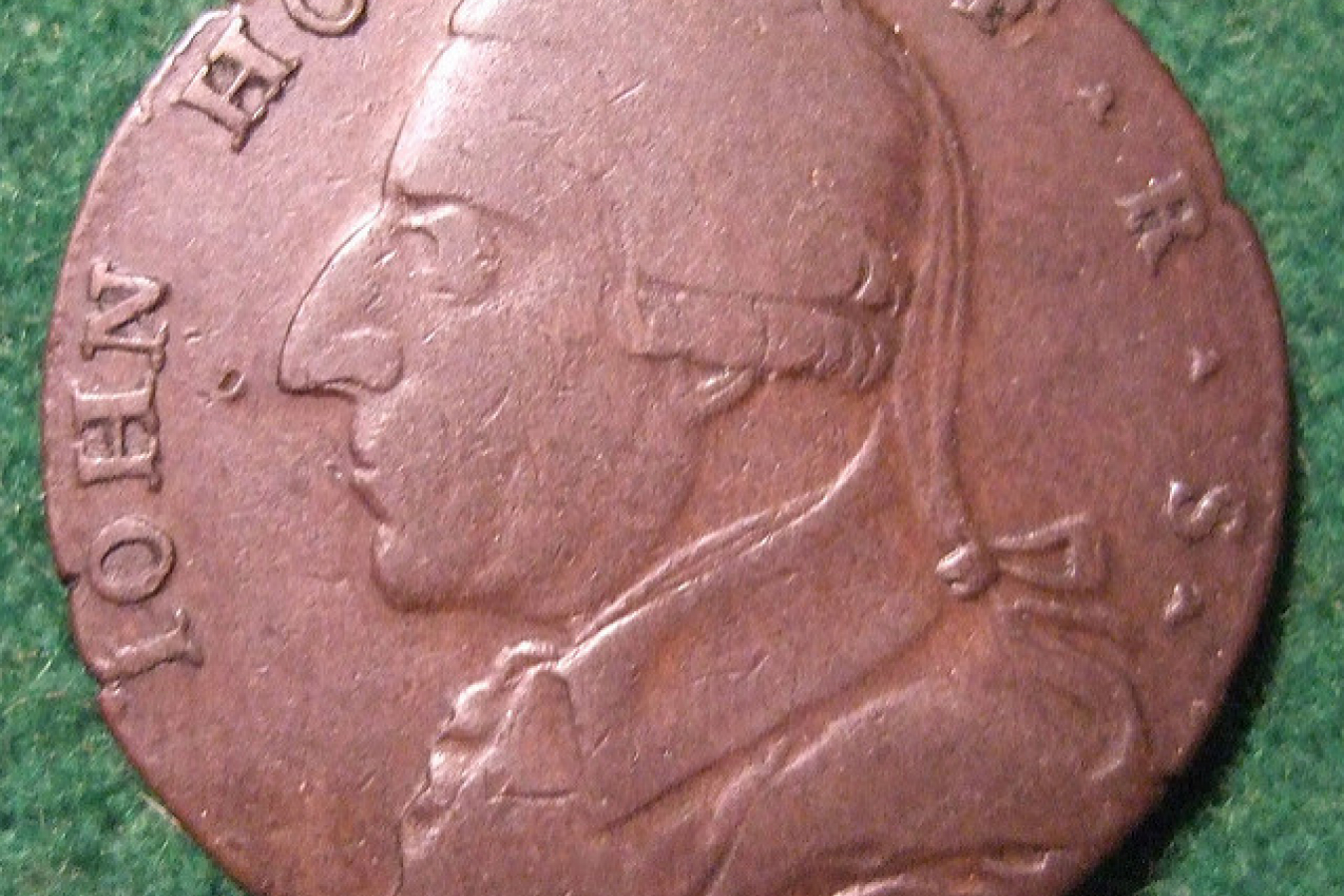 The Australian Federal Government's plan to tighten citizenship eligibility would dismantle the nation's multicultural society and reintroduce an Australia of the 1950s, according to one of Australia's leading scholars on immigration.

On 18 September, the Director of the Centre for Immigration Studies and Multicultural Research at the Australian National University, Dr. James Jupp, said in a scathing attack on the proposal that about one-third of applicants would fail the test, and it would discriminate against refugees and other non-European migrants.

"It's obviously political," he said. "People have been saying, 'what's [Prime Minister John Howard's] Tampa going to be for the next election?' And I think this is it."

"They've obviously set their minds on it. They'll twiddle around with the edges and they will go through with it. Of course, if we had an opposition, it might be different."

Parliamentary Secretary for Immigration Andrew Robb issued a citizenship discussion paper on 17 September that called for submissions on a plan to introduce a formal citizenship test.

The paper suggested strengthening laws to extend the waiting period for citizenship from two years to four, and immigrants taking a formal test to show they understood Australian history, national symbols, culture, the democratic system, and values like respect, equality and a "fair go," as well as being proficient in English.

The paper provided examples of other citizenship tests from Canada, Britain, the United States and the Netherlands. Mr. Robb said that he preferred the computerized British model.

Prime Minister John Howard has said he expected bipartisan support for the plan, which should be in place before the next election.

But Dr. Jupp said the tougher laws were pointless and based on the nation's insecurity over terrorism. He also suggested the Government was simply taking a "little nibble at the Labour vote", which traditionally attracted non-English-speaking migrants.

"It's basically trying to dismantle multiculturalism, which Howard has never liked, and he's doing it by stealth." 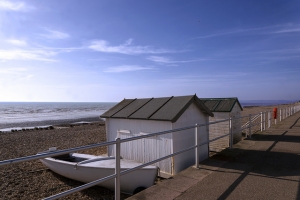 Comments (0)
 Watch This Video Migrants coming to Australia will be required to take a citizenship test when applying to live in the country . A staple for preparing for this test is a booklet titled 'A Guide to... 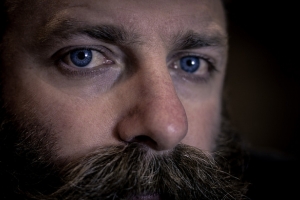 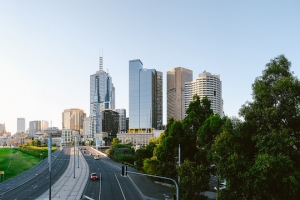 Comments (0)
• Watch This Video The federal MP behind a proposal for a citizenship test for people seeking to become Australians says the idea is getting widespread support. Speaking after a citizenship ceremony...