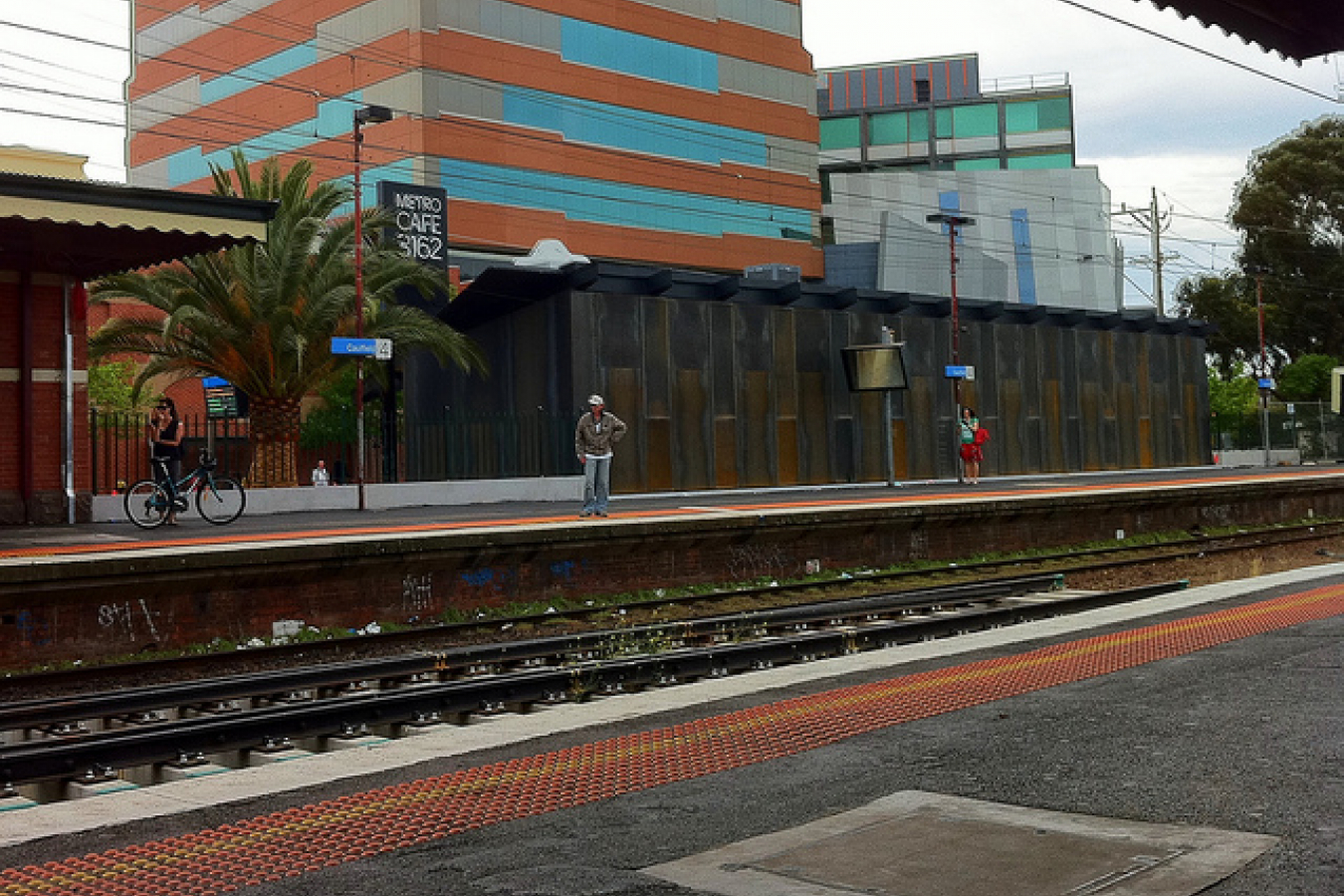 The Australian Labor Party has proposed to allow unskilled and low skilled workers from the Pacific islands to work in Australia. The proposed measure is part of a prioritized free trade agreement with Pacific island nations to provide foreign aid.

The plan would work on the basis that Pacific island guest workers would send money back home and stimulate economic development. In return, Australia would benefit by filling labor shortages.

The party said it would wait to see the outcome of a similar guest worker trial program in New Zealand before making any commitments.

"If we can be satisfied that there won't be exploitation and that it won't cause domestic problems here or in the countries of origin of the people, then we would have a look at it," said Labor international development assistance spokesperson Bob McMullan.

"We've had representations from the horticultural industry and others that, in addition to the backpackers who come through to do the fruit-picking, they would like to have access to that source of labor as well.

"We've got an open mind at the moment."

"If Labor has its way, unskilled workers from the Pacific will flood into Australia, undercutting wages and conditions and doing nothing to address the current skills shortage," he said.

"Australia's temporary migration program allows for the entry of skilled workers only. There are currently no mechanisms that allow for the entry of non-skilled seasonal workers into Australia and the Australian government has no intention of creating one," he added. 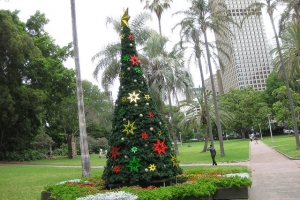 Comments (0)
• Media Center » Video Immigration News Australia and China have signed a Memorandum of Understanding (MOU) to try and prevent overseas Chinese workers from being charged exorbitant fees by...