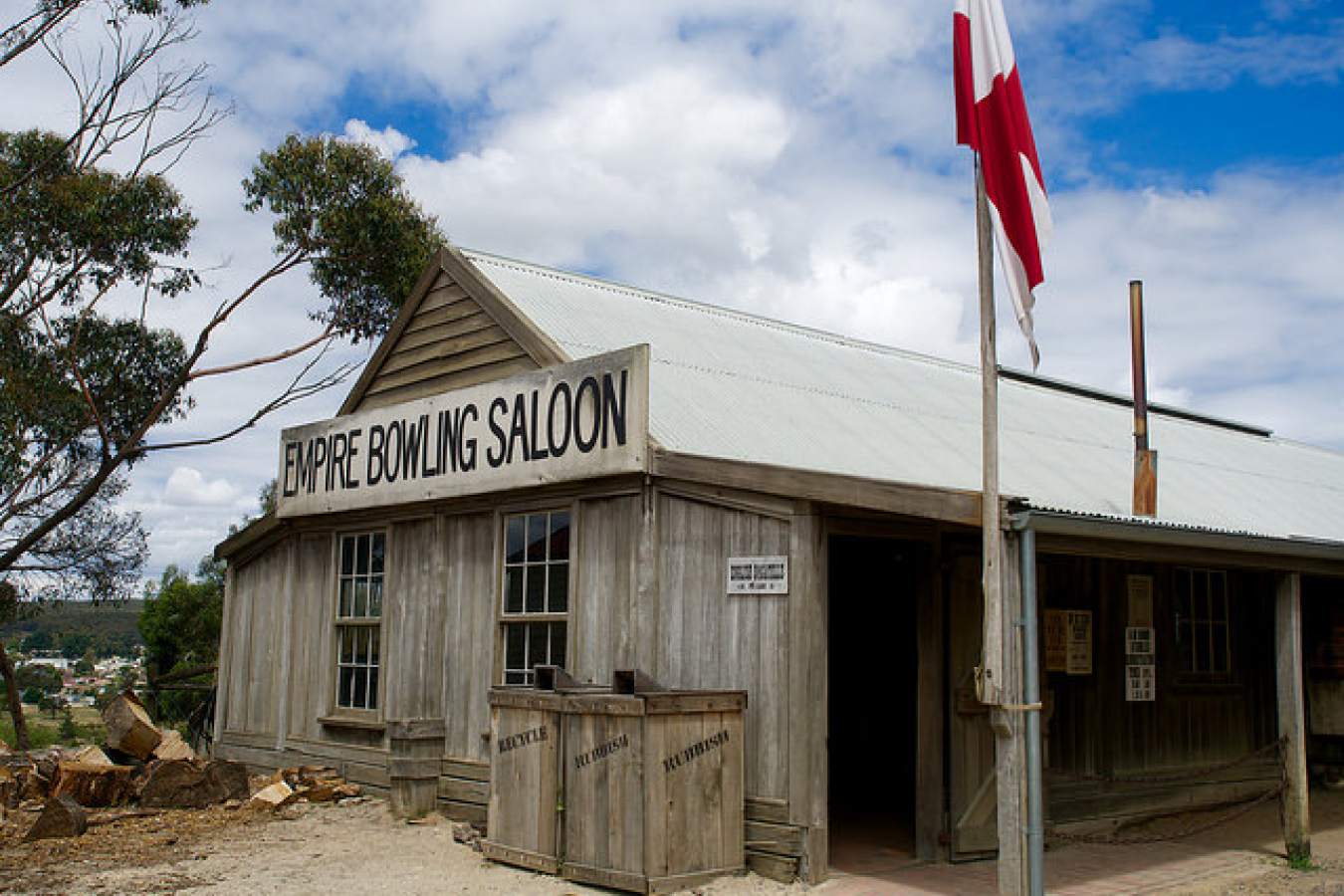 One of Australia's biggest contractors is refusing to bid on new contracts until it can find enough workers to deal with skilled labour shortages. Demand for labour in Australia is at an all time high; Firms desperately need to hire overseas workers.

The company, Leighton Holdings, says that its ability to fulfil new contracts is being severely hampered by a lack of skilled workers.

"We won't bid for projects where there is a labour risk that we can't manage," said CEO David Stewart.

He blamed the Australian government for not allowing in enough skilled migrants. There are serious skilled labour shortages in Australia.

"The government keeps the doors shut. They won't have a migration policy that will allow people to come in," he said.

"It would seem that at the moment when Australia has got the best opportunity to capitalise on (liquified natural) gas and minerals wealth that we have, that we're going to be constrained by labour," he added.

The Australian government has made moves to make skilled immigration easier for applicants and employers.

Perth, Western Australia was recently designated a regional area in need of skilled labour, which allows migrants to apply for skilled immigration with experience in a job not on the Skilled Occupation List (SOL).

For more information on immigrating to Australia, see our Australian immigration section. 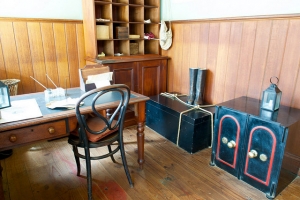 Comments (0)
Western Australia's Chamber of Minerals and Energy (CME) has stated that more skilled migration is needed to provide the skilled labour required in the resources sector. Increased investment is...