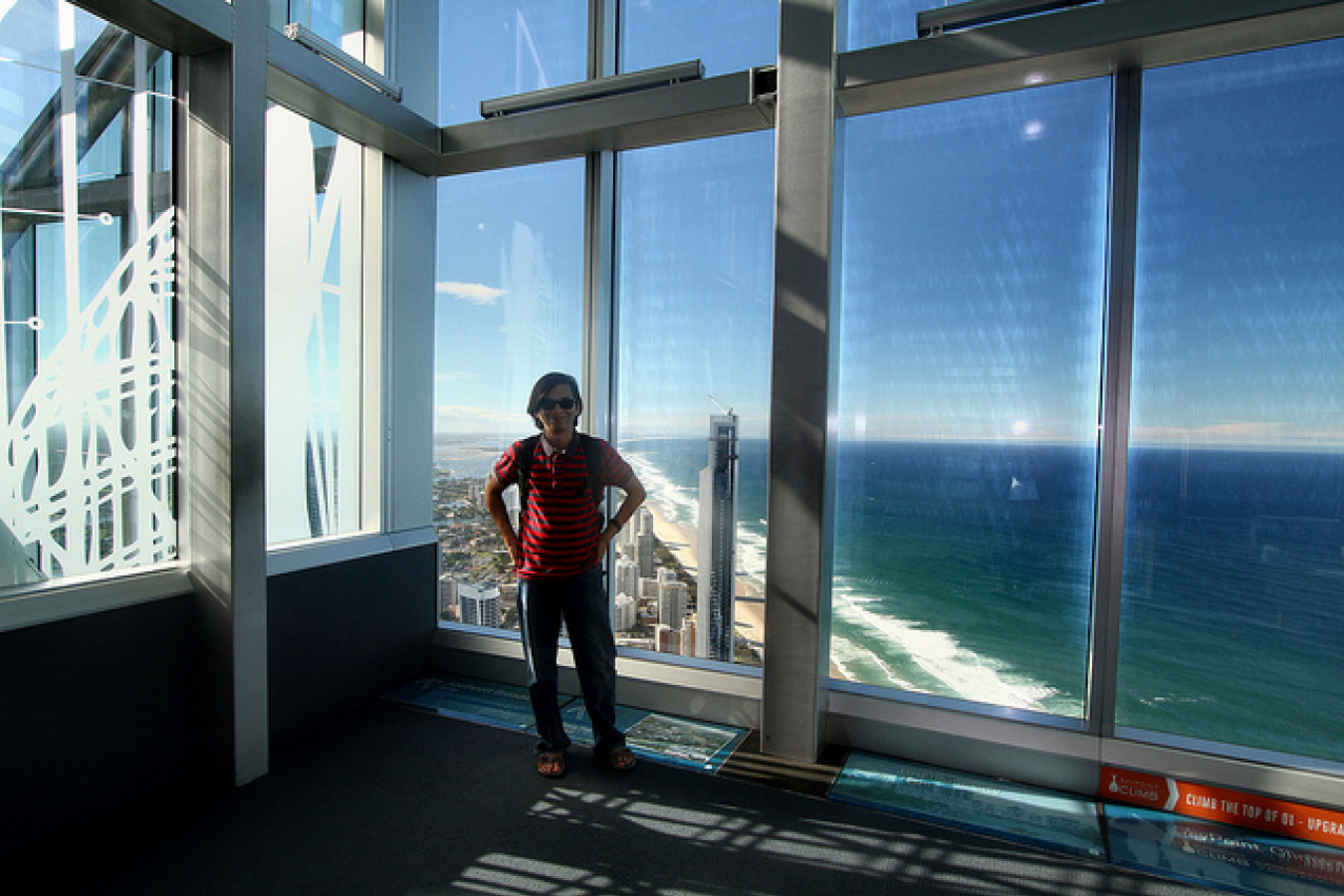 The population of Western Australia grew by 3.4%, or 82,600, in the year to March 2013. 63% of this rise has been attributed to immigration and in particular to an influx of workers with temporary work visas. The population of the state is now 2.5m.

However, much of the growth in the population has been caused by immigrants working in natural resource projects, which are generally concentrated in the north west of the state. Workers come to the state with Australian Temporary Work (Skilled) visas (subclass 457), better known as '457 visas'.

457 visas are issued to skilled foreign workers and allow them to work in Australia for up to four years. 457 visas can be renewed. To qualify, you must be sponsored by an Australian business which has been approved by the Australian government. The employer must be able to show that they have tried and failed to find an Australian resident who can do the job.

457 visa holders are allowed to bring their family with them. Visa holders, and their family can enter and leave Australia as many times as they wish over the duration of their visas.

Over 50,000 people who were either 457 visa holders or their family members came to live and work in Western Australia over the year to March 2013.

There had been concerns that the 457 visa program might be scaled back. The previous Australian Labor government of Australia announced in February 2013 that it would be cracking down on abuse of the 457 visa and put 'Aussie workers first'.

However, the Labor government was voted out at an election on 12th September 2013. The country is now run by a right-wing coalition headed by the new Prime Minister Tony Abbott.

Mr Abbott has been vocal in his support for temporary workers in Australia with 457 visas. He gave a speech in April 2013 in which he said that 457 visa holders were 'the best immigrants'.

He added 'Under a Coalition government, section 457 visas won't be just a component, but a mainstay of our immigration program'