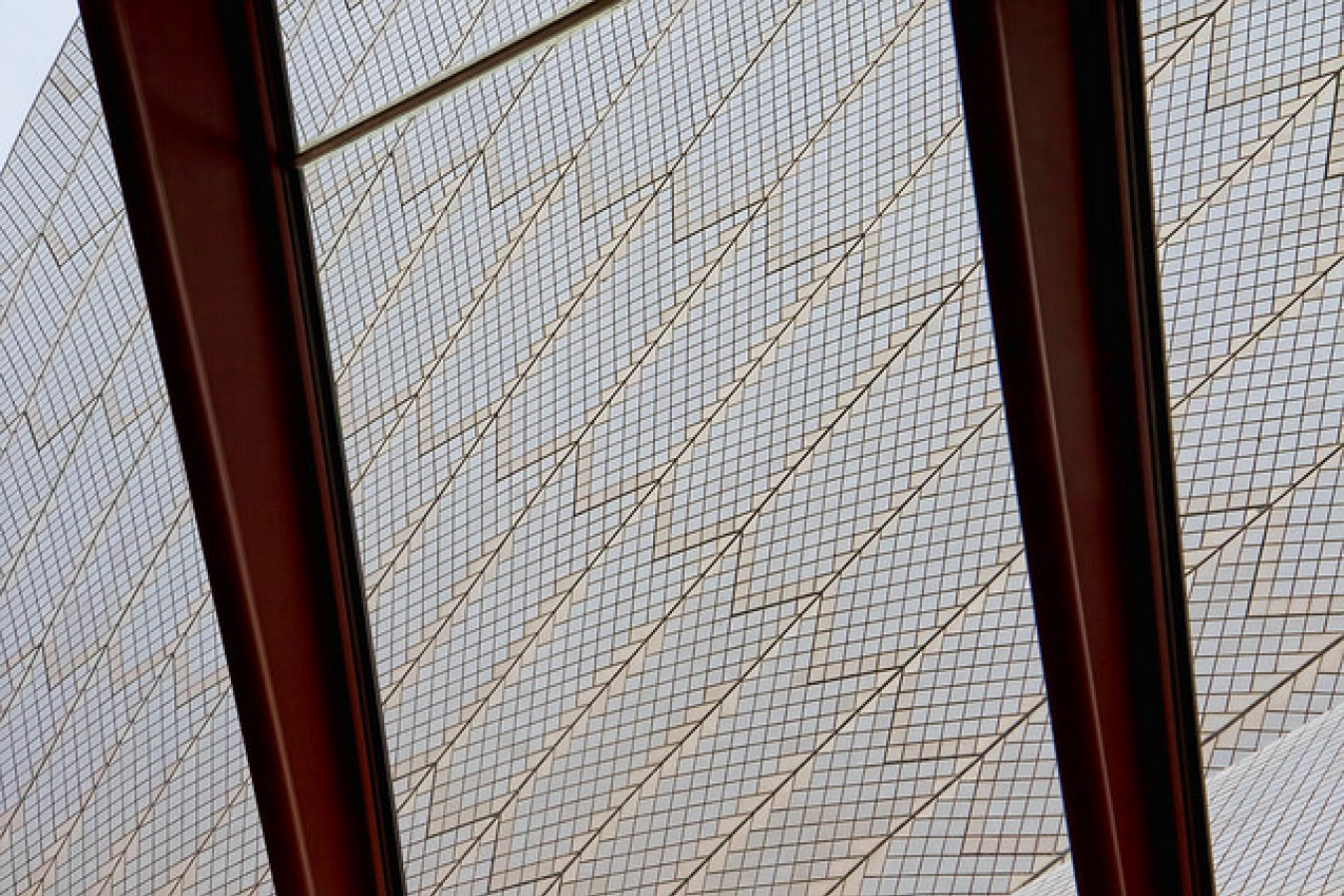 Immigration Minister Chris Evans has said recently that changes to the skilled migration system will help Western Australian business find the Migrants that they need to fill their skilled labour needs.

Immigration Minister Evans spoke recently to the Western Australian Chamber of Commerce and Industry Workforce Summit in Perth and had the following to say:

'The Rudd Government inherited a system driven by the large number of people who want to come to Australia rather than the needs of the Australian economy.'

'There were thousands of cooks and hairdressers placed in the queue ahead of highly skilled occupations such as of doctors, nurses and engineers.

'This was an unsustainable system that was bad for our economy. The Rudd Government has implemented sweeping reforms to create a demand-driven migration system which targets the skills we need to meet the shortages in the local labour market.'

Employer and state-sponsored immigration has seen an increase from 29 percent in 2007 to 2008 to 55 percent in the current year. Western Australian businesses are increasingly using the new system to employ new workers. Immigration Minister Evans also had the following to say:

'In the last financial year, Western Australia accounted for a quarter of all Employer Nomination Scheme (ENS) grants.'

Immigration Minister Chris Evan in his speech had the following to say:

'The Rudd Government recognises the special needs of the growing Western Australian economy and the reforms to the skilled migration program we have driven are delivering tangible results for employers both big and small,' Senator Evans said.

'We are working with the Barnett government to finalise the state's migration plan which will provide priority processing for specialist workers identified by the government.

'A demand-driven skilled migration program will deliver migrants with the skills our economy needs and ensure businesses can access the specialist workers needed to meet skills shortages.'

Recent changes to the Australian immigration system include the following:

Overall, it has become more difficult to come under the Australian skilled migration scheme. An immigration system with a smaller number of people meeting the immigration requirements for Australia may not necessarily be in the long term interests of Australia. 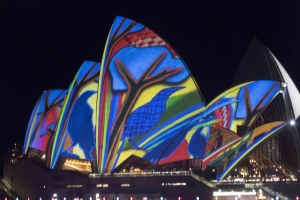 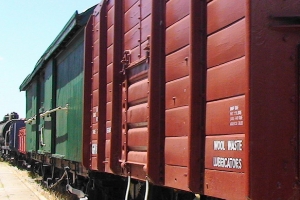 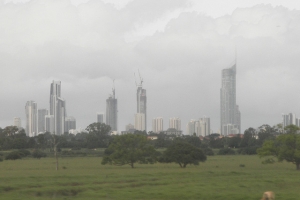 Comments (0)
The Australian immigration visa schemes in the following categories were suspended from 8 May 2010 to 30 June 2010: Subclass 175 – Skilled Independent; Subclass 176 – Skilled Sponsored; Subclass 475...