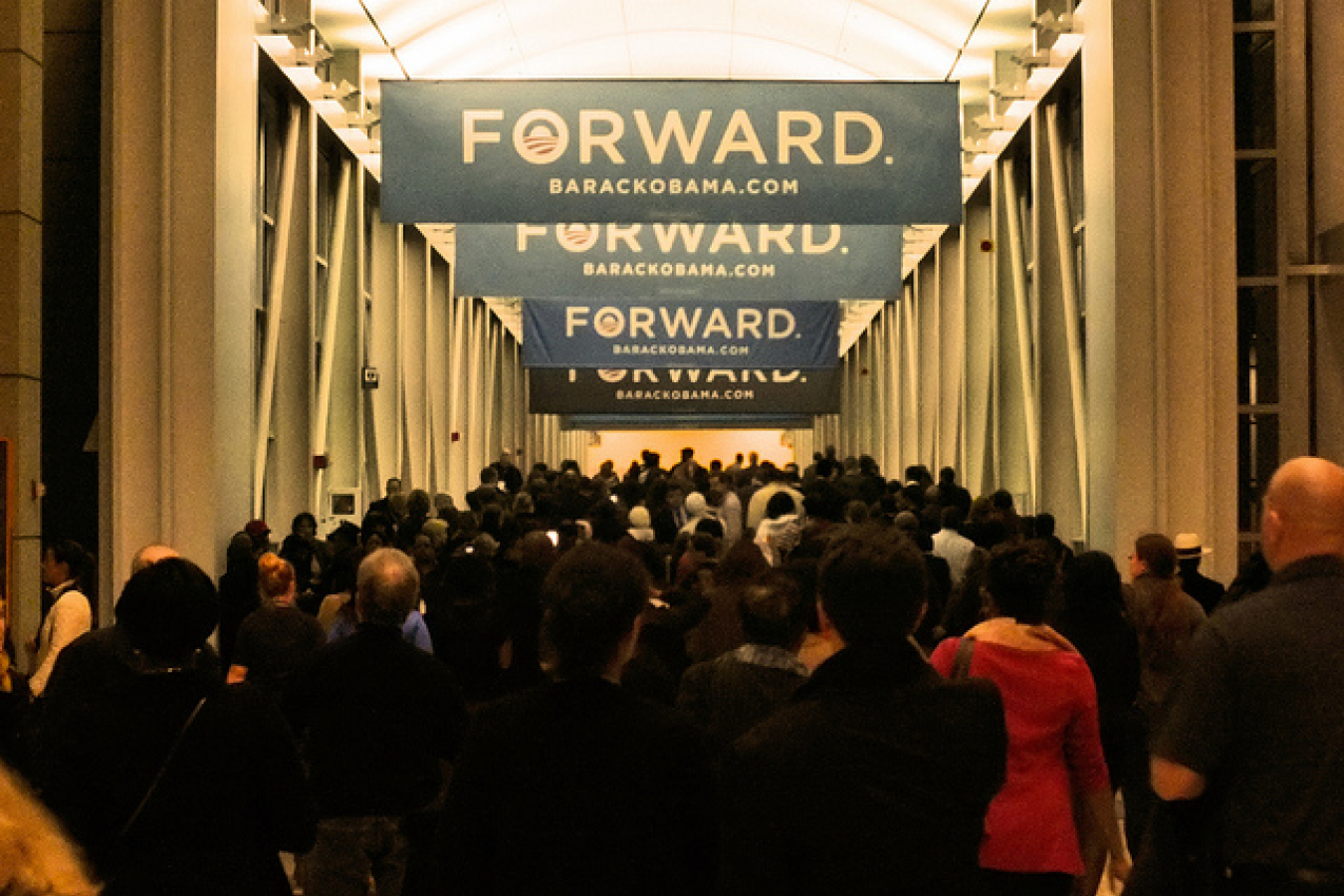 The recriminations have begun after the Republicans lost the US presidential election. The party must decide how to respond after losing an election that most commentators say it should have won. This is of importance to President Obama's Democrats too, and in particular to the President's chances of reforming the US's immigration system.

Mr Obama pointed to the fact that his administration had deported more illegal immigrants than any other. He also made it clear that he supported policies that would grant permanent resident status for some illegal aliens. Mr Obama had said that he supported the DREAM Act. The Development, Relief and Education for Alien Minors Act would provide that certain illegal immigrants who were brought to the US as children could apply for permanent resident status in certain circumstances. To qualify applicants would have to
• Be of good character
• Have lived in the US for at least five years and
• Have completed two years in the military or two years of a four year higher education course.

Mr Romney lost the election and pollsters, pointing to the fact that support for Mr Obama's Democrats among Hispanic voters was 50 percentage points higher than for Mr Romney's Republicans, say that it was Mr Romney's support for strict enforcement of immigration law that cost him the election.

And the maths seems to back them up. Hispanic voters made up some 11% of the electorate. Such a high level of support among this sizeable minority handed Mr Obama a 2.3% advantage in the overall vote. Mr Obama won the popular vote by 2.2%. He took 50.3% of the vote to Mr Romney's 48.1%.

Commentators have also pointed out that the Republican Party is a white party. 88% of those that voted for Mr Romney were white. They point out that, as minorities (African Americans, Hispanics, Asian Americans) are all more likely to vote Democrat and are also all growing as a percentage of the US population, the Republicans will have to change to make themselves more attractive to minorities or they will fade away.

Ana Navarro, a Republican political strategist from Florida, said 'Our party needs to realise that it's too old and too white and too male and it needs to figure out how to catch up with the demographics of the country before it's too late.'

So, one might expect the Republicans to change tack on immigration. Indeed, Sean Hannity, a right-wing TV host for Fox TV has publicly said he now supports DREAM legislation in the wake of Mr Romney's defeat.

However, there are also voices on the right of the party who are claiming that the reason why Mr Romney lost the election was that he was not tough enough. The battle for the soul of the Republican Party is on. Depending on which way they turn, they will either support or oppose President Obama in his efforts to reform US immigration policy.

If the Republicans change track on immigration, then there is a chance that they will support the DREAM Act which might become law. If the Republicans commit themselves to 'pro-enforcement' policies, then it is extremely unlikely that President Obama will be able to reform US immigration law.

For an Act to become law in the US political system, it must be passed by both chambers of the US Congress; The House of Representatives and the Senate and also signed by the President.

In the area of immigration, Steven Camarota, Director of Research at the Center for Immigration Studies, a right-wing immigration think tank, has said that it is 'silly' to think that Mr Romney's support for immigration enforcement cost him the election.

Mr Camarota said that Mr Romney actually called for increased legal immigration, which is true. Mr Romney said that every graduate from a US university should get a green card.

Mr Camarota says 'Strong pro-enforcement Republican candidates won across the board in heavily Hispanic areas'. Mr Camarota says that 'immigration is a jobs issue'. He says that there is good evidence to show that immigration drives down wages. It is also clear, he says that, allowing 7 or 8 million illegal immigrants to stay in the country, and allowing 1 million more to enter the country every year is a bad idea when there is 20% unemployment among young Americans.

So, it remains to be seen which way the Republicans will jump. Everyone accepts that the system must be changed. But it may yet end up staying the same. 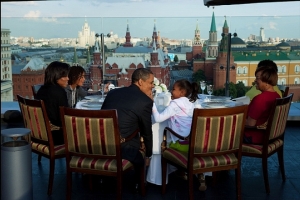