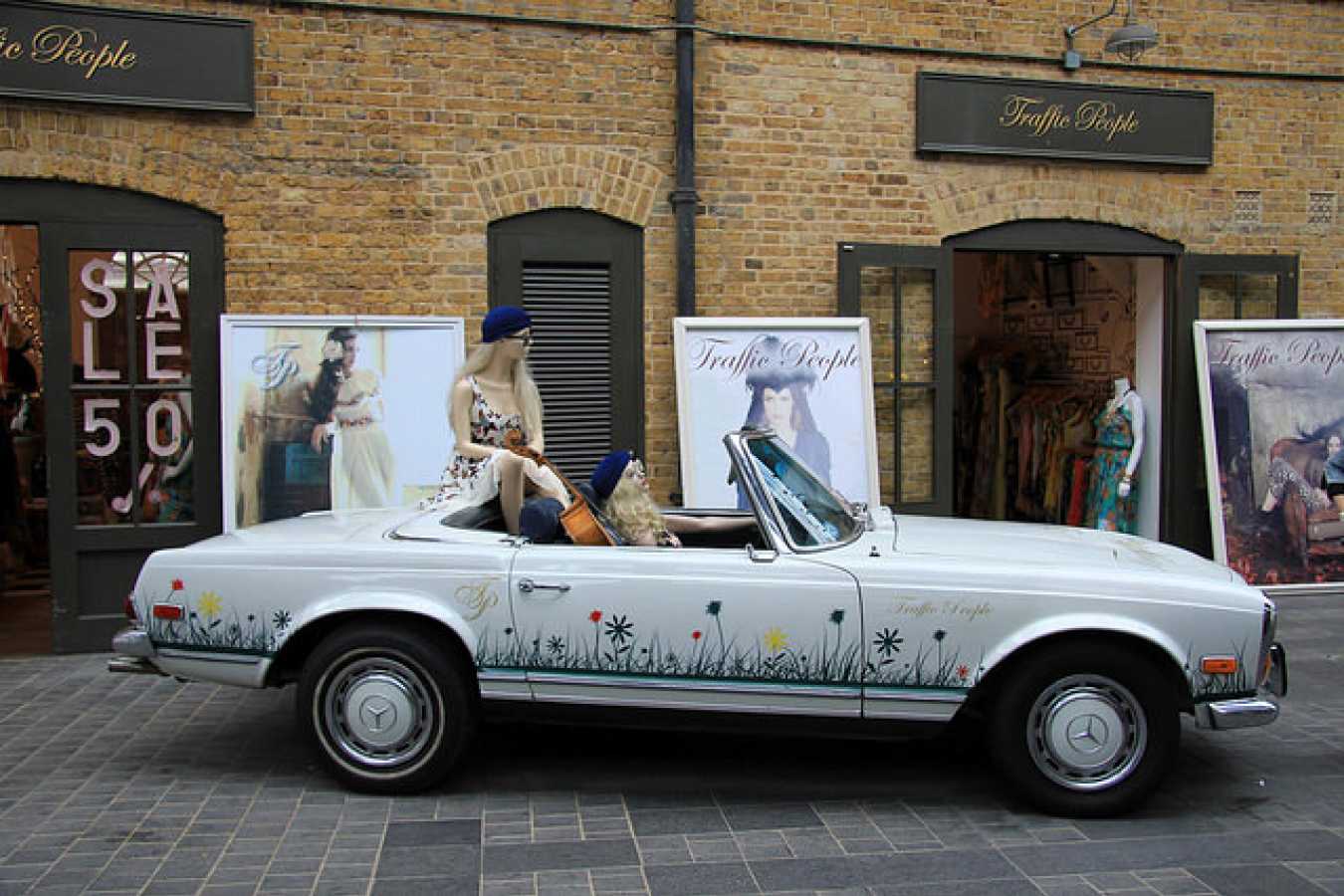 The BBC's support for immigration, and bias across the Civil Service, is preventing the Government from tightening Britain's borders, claims anti-immigration Migration Watch UK.

The report also claims that there is strong support for immigration across some sections of the Civil Service the Treasury included.

Lack of Funding for immigration enforcement

The report provides an analysis of the performance of the Tories in the area of immigration from 2010. The report says that planned Government spend on immigration control in 2015 amounts to 0.25 percent of the overall budget. They consider this to be inadequate.

With a backlog of over 368,000 immigration cases, the Home Office cites lack of funding as the reason for delays in dealing with this backlog.

An excerpt from the report reads: "The overall funding set aside for immigration control this year amounts to £1.8 billion. This is just 0.25 percent of overall government expenditure, which stands at £700 billion."

Migration Watch says that the miniscule amount assigned to immigration control is inadequate considering the scope of the problem. They also feel that the Government should take into account concerns among the general public that something needs to be done on immigration enforcement and reducing the levels of immigration into the UK.

The group said: "Lack of funding is one of the key factors behind the Home Office's failure to cope with the huge backlog that has been inherited from the previous Labour Government. There are also a number of other issues that will prove difficult to overcome in order to deliver an effective immigration policy."

As well as the BBC, the Treasury has a pro immigration bias according to Migration Watch. The group suggests that the Treasury is in support of immigration and are reluctant to even look at the case for reducing immigration.

The report also said that pressure from some of Britain's biggest businesses, has led to policies resulting in more migrant labour, with very little regard for the pressure that an immigrant influx puts on social services.

However, the report did say the Government had made progress, even though the pledge to reduce net migration to 'tens of thousands' had veered off course due to a flood of immigrants arriving from within the European Union.

Migration Watch chairman, Lord Green of Deddington, said: "The battle for public opinion has been decisively won in the face of a powerful immigration lobby. This is the first time that a government has made a serious attempt to reduce immigration numbers."

He added: "There's no doubt that they have made important strides, but a continuous effort, led from the top, is needed. These efforts must be successful to prevent the public faith in the political system from waning."

A BBC spokesperson said: "There's no issue with our coverage. Our coverage and stance on immigration is in the correct place and we deal with this complex issue in depth."

Sanwar Ali, Editor of workpermit.com News has the following to say.

"Migration Watch receives far too much publicity. Their reports have been criticised in the past for being highly misleading. I think rightfully so.

Somewhat bizarrely the Migration Watch report does not mention the Home Office. Surely the most important Government Department when it comes to immigration control. We find increasing anti-immigration bias at the Home Office. Visa applications are frequently refused for no good reason.

Like the Government Migration Watch does not seem to know what to do about EU Migration. It seems unlikely that the EU will change the immigration laws to enable Britain to restrict EU immigration. Therefore high levels of EU immigration will continue.

I also note that an organisation sponsored by the Home Office is in effect trying to prevent people from receiving independent analysis and news on immigration; This is what you would expect to see happening in a "Police State". I suppose people being less knowledgeable about immigration means that fewer people know what immigration routes are available to them to stay in the Country. Perhaps the Government in a desperate attempt to reduce immigration are now resorting to "unofficial immigration controls".

I also have to say that the decision to make Sir Andrew Green the Chairman of Migration Watch a Life Peer is surely a cynical attempt by the Prime Minister David Cameron to attract anti-immigration votes."