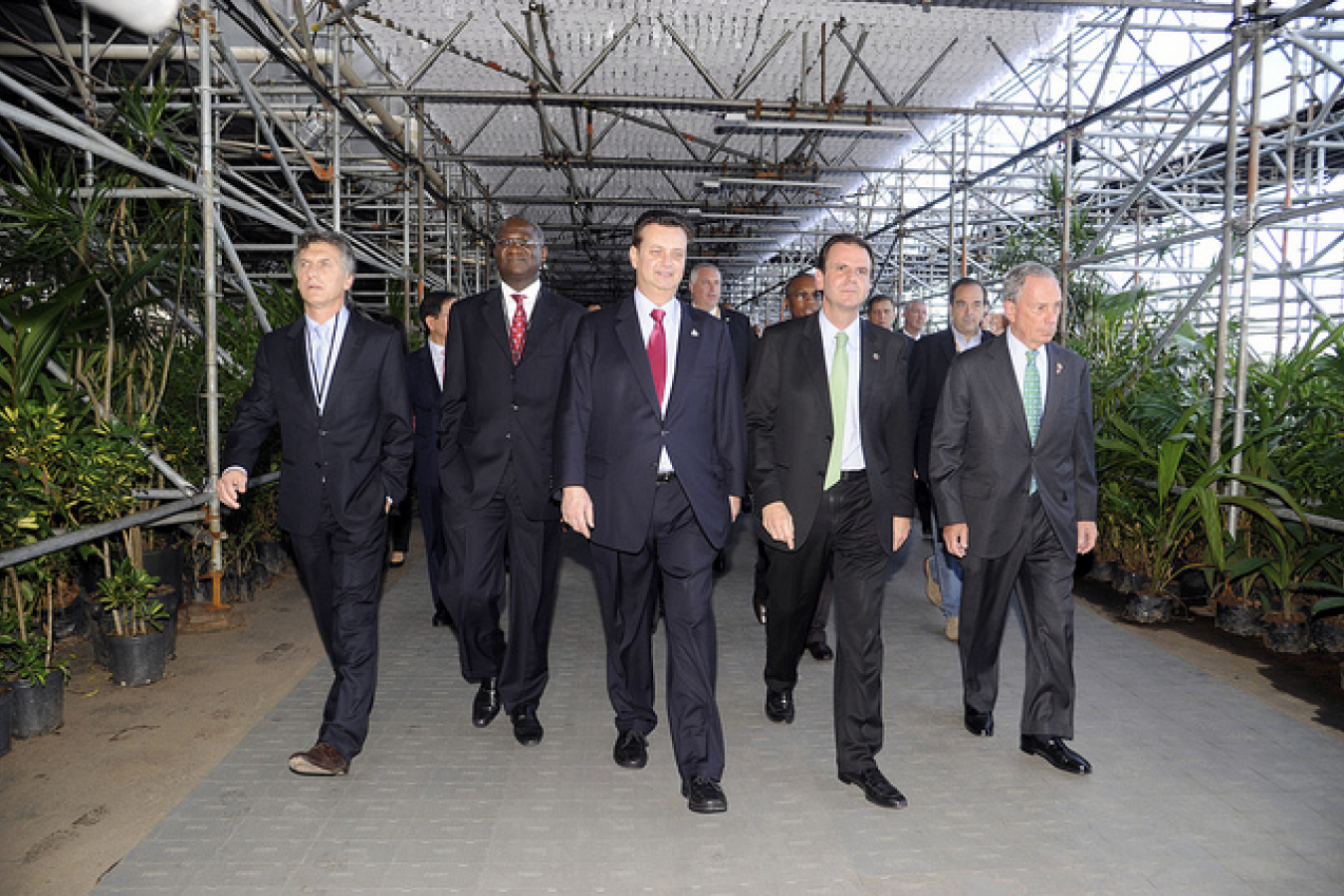 New York Mayor Michael Bloomberg has launched a campaign calling for relaxation of the US's immigration laws. The campaign is timed to influence the candidates in the United States presidential election which will be held on November 6th 2012.

Mr Bloomberg says that immigration controls should be relaxed to allow more highly skilled migrants to settle in the US. The green card system should be reformed so that more green cards are awarded on the basis of employment. 'At present only 7 per cent of US green cards have an economic rationale' he said in an article published on Tuesday 14th August 2012 in Connecticut newspaper The Hour.

Mr Bloomberg said that the US should also instigate a guest worker programme to encourage low-skilled workers into areas of the country where there is a shortage of seasonal or low-paid workers. Steps should also be taken to grant citizenship to the 11 million illegal immigrants already living in the country.

Mr Bloomberg appeared on a platform in Chicago with former White House Chief of Staff William Daley on Tuesday afternoon and at a forum in Boston with Rupert Murdoch on Tuesday evening. At both events, the speakers challenged President Obama and Mitt Romney, the candidates in the upcoming election, to relax immigration controls. In Boston, at a forum organised by the Partnership for a New American Economy and the New England Council, Mr Murdoch said it was a 'scandal' that highly skilled foreign-born graduates, with degrees from US universities, often receive only temporary work permits. He said that such graduates should 'have a green card stapled to the diploma'.

Mr Bloomberg said that the election provided an opportunity for the parties to reach a consensus on what must be done. While the Republicans and Democrats disagree about immigration, and are also split internally, he argued, there is a growing consensus among business and community leaders that something must be done. 'Economists, mayors and business leaders know that immigration is a crucial economic issue, especially now' Mr Bloomberg wrote in his article in The Hour.

Mr Bloomberg said that the United States is falling behind other countries because of its restrictive immigration policies. He said that a report by the Kauffman Foundation found that immigrants were twice as likely to start up a business as Americans in 2010. A study by the American Enterprise Institute has shown that each highly skilled immigrant to the US in the STEM (science, technology, engineering and mathematics) fields, who has received an advanced degree from a US university, creates, on average, 2.62 jobs for American workers. The fact that the US does not allow more immigrants into the country is holding its industry back, said Mr Bloomberg.

Mr Bloomberg added, in his Hour article, that 40 per cent of Fortune 500 companies were founded by immigrants or the children of immigrants. He said that a Standard & Poor's survey has found that, in cities with high immigration levels, citizens have higher per capita incomes. The tax take therefore rises and the cities' credit ratings improve.

He compared US immigration policy with those in Spain, South Korea and Canada and Australia where immigration authorities encourage economic migration. Canada, which has under one tenth of the US population, he said, grants more employment-based visas than the US. Australia, with an even smaller population than Canada, grants almost as many visas as the US. 'The US cannot retain its global leadership with self-defeating immigration policies,' he said.