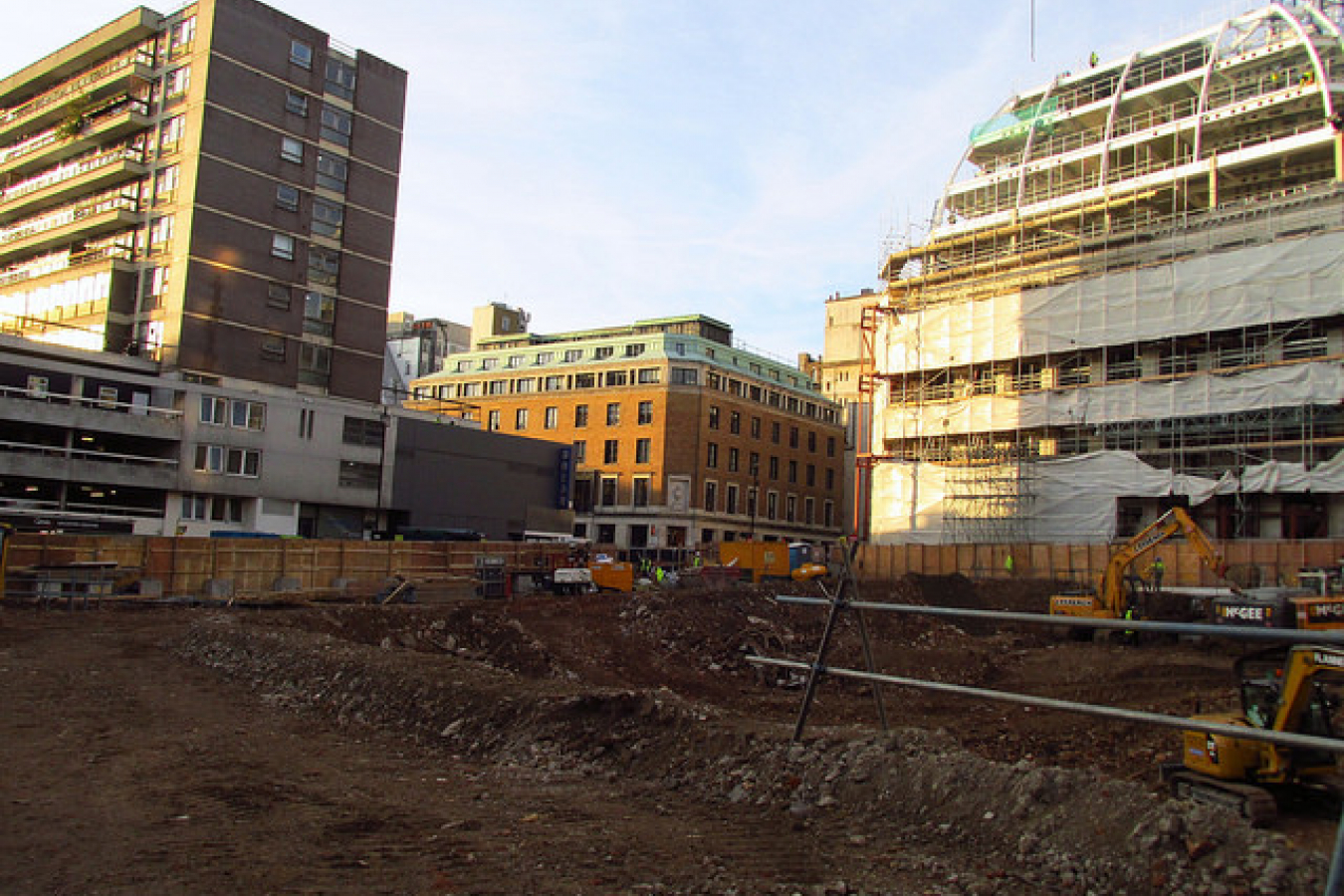 The UK Government's own advisory committee, the Migration Advisory Committee, has stated that the British economy could suffer permanent damage if the Government continues to restrict non-EU skilled immigration.

In April of 2011, the current Government implemented a permanent cap on Tier 1 and Tier 2 skilled immigration. This followed on from the temporary immigration cap of the previous year. The popular Tier 1 (General) category no longer exists. There is a new Tier 1 (Exceptional Talent) category; However, hardly anyone meets the requirements for this visa category. Moreover, Tier 2 skilled immigration for applicants with a job offer from a UK employer was capped at approximately 21,000 visas per year and, for many people, made a lot more difficult.

The measures were put in place to appease popular anti-immigration sentiment in Britain. Immigration Minister Damian Green has stated that his government intends to reduce immigration to the "tens of thousands".

However, a report from the Government's Migration Advisory Council, Limits on Tier 1 and Tier 2 for 2011/2012, has stated that whenever the number of skilled non-EU migrants coming to the UK is reduced by 10,000, over half a billion pounds is lost from the UK GDP. This could have disastrous consequences for the British economy at a time when it has still not fully recovered from the global financial crisis of 2008.

The report suggested that "non-EU Tier 1 and Tier 2 migrants, at present levels have a small positive impact on GDP per head" and contribute positively to net public finances and play an important part in the provision of education, health and social services.

The report stated that cutbacks to immigration would not be evenly spread and could have a severe impact on certain sectors.

"It would be remiss not to point out that there is widespread concern among employers regarding the impact that limits on migration could have," the report stated.

UK Businesses and industry groups are concerned about the recent immigration restrictions.

Neil Carberry, employment affairs director at the Confederation of British Industry (CBI), told The Independent that the "ability to base highly skilled foreign staff in the UK helps to attract investment that also supports British jobs."

"With numbers in the employer-sponsored work permit system already relatively low, there is little evidence that this part of the system should be the government's key priority on controlling migration," he added. "We should want to attract these people to come and retaining a route to settlement is a key part of that, although businesses don't object to having a more formal points test for the right to settle."