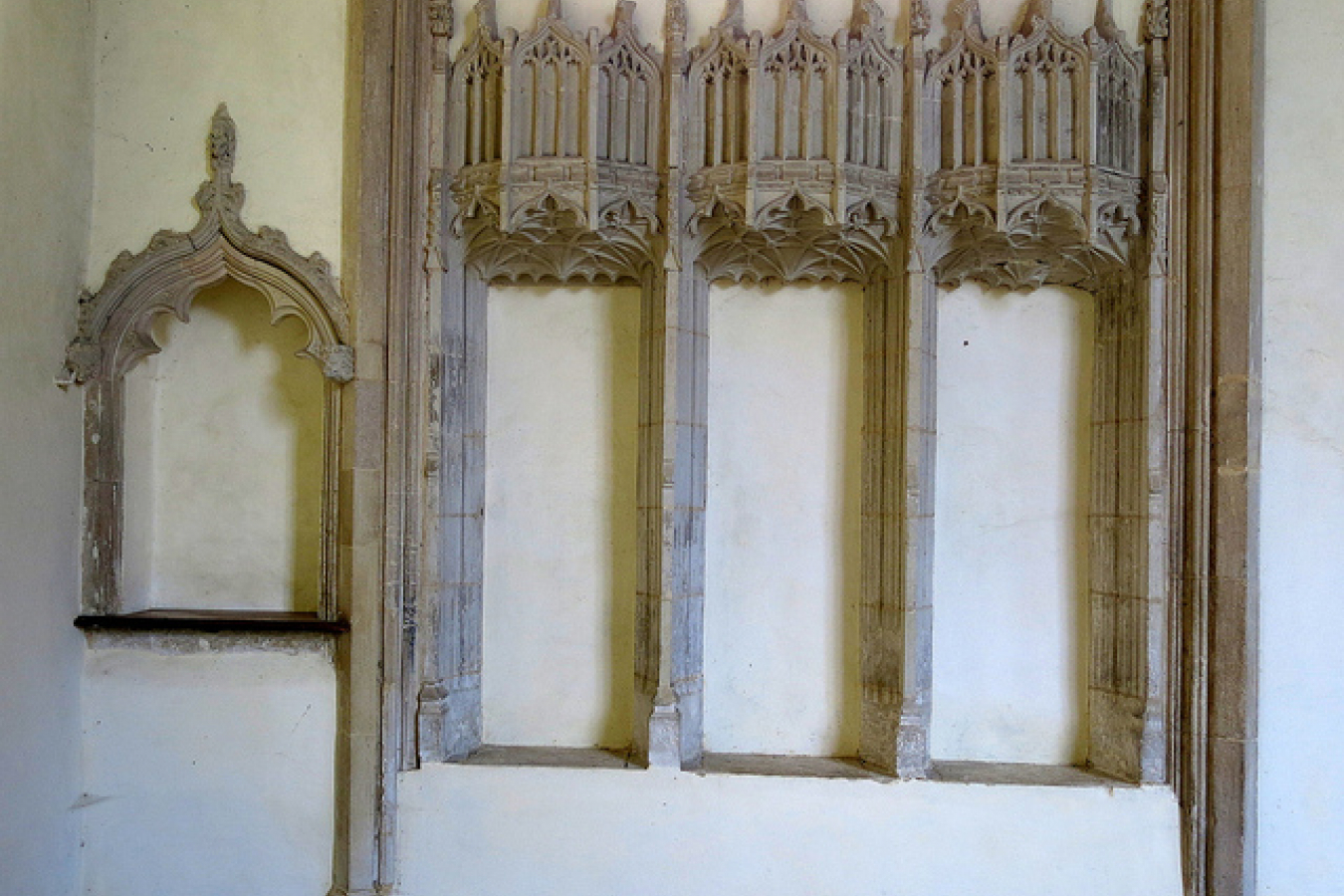 British employers are advertising for Romanians to come to the UK and fill job vacancies. The highest number of vacancies is in the health care sector. NHS trusts throughout the UK are seeking doctors and nurses. There are also many vacancies in care homes for the elderly and in social work but it seems that Romanians are no longer interested in working in the UK.

Figures from the TJobs website, which advertises vacancies for 200 recruitment agencies in Romania show that the number of jobs advertised in Romania in January 2014 are 70% higher than during the same month in 2013. In 2013, most of the jobs advertised on Tjobs were low-paid jobs in hospitality and catering. In 2014, many of the jobs were professional jobs in healthcare and social care.

Romanian applications for UK jobs down

More Romanians applied for jobs in the UK than in any other EU country in every year from 2010 to 2012. But in 2013, there was a dramatic reduction in the number of Romanians applying to work in the UK via the Tjobs website.

144,000 Romanians applied for jobs in the UK on Tjobs in 2012. This figure fell to 62,000 in 2013. Tjobs says that this is because Romanian workers prefer to work in other countries, in particular Germany.

Keith Vaz, the chairman of the UK parliament's House of Commons Home Affairs Committee told the Huffington Post 'The Government's aim to attract the brightest and best to Britain has been damaged by negative and unnecessary stories about Romanian nationals. "We need to send a clear message out to our EU partners that the UK is not closed for business'.

The CBI too was concerned about the fall. Rob Wall of the CBI told The Huffington Post 'With EU citizens free to work across the 28 Member States, the UK must focus on being an attractive destination for the highly skilled migrant workers who can benefit our economy'.

Sanwar Ali of workpermit.com said 'These figures show that UK employers are crying out for highly skilled Romanians including doctors and nurses. However, it seems that Romanians now favour working in Germany instead. It could be that the negative tone of the UK's immigration debate will harm the National Health Service and leave hospitals understaffed'. 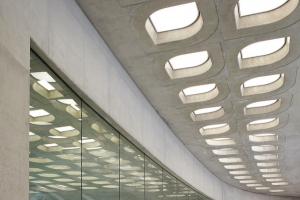 UK parliament to vote on limiting migration from the European Union

Comments (0)
A Conservative MP introduced a bill to the House of Commons on Wednesday 31st October 2012, that would, if it became law, limit the numbers of EU citizens who could come to work in the UK. It is... 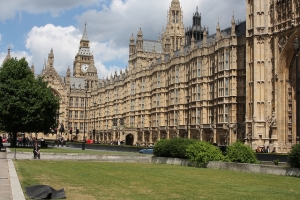 Comments (0)
Lord Bilimoria of Chelsea, the founder of the Cobra Beer company, has told a conference that the UK Independence Party (UKIP) is guilty of 'scaremongering' and 'misleading rhetoric' on immigration...