UK parliament to vote on limiting migration from the European Union 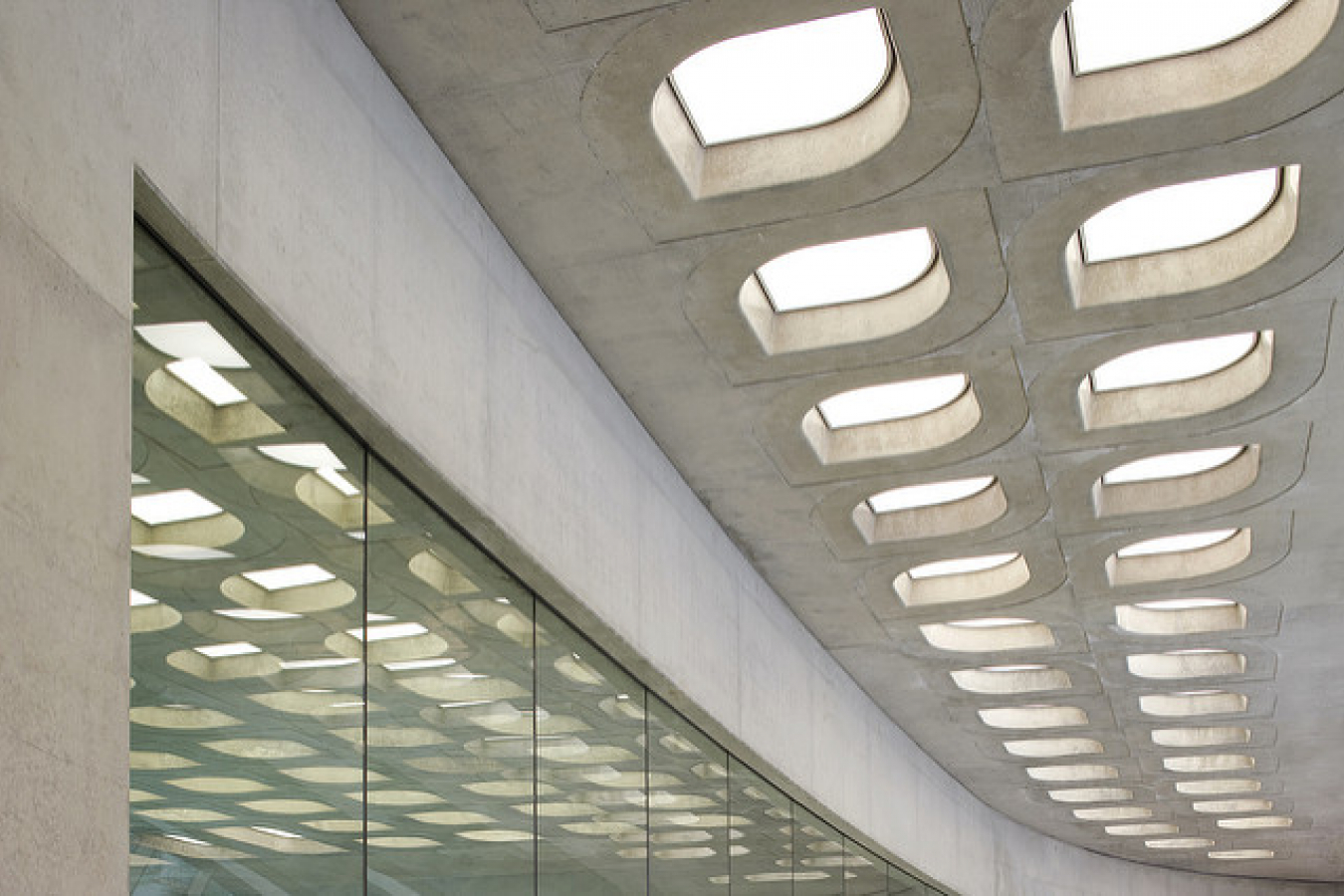 
A Conservative MP introduced a bill to the House of Commons on Wednesday 31st October 2012, that would, if it became law, limit the numbers of EU citizens who could come to work in the UK. It is extremely unlikely that it will become law because the UK's Coalition government does not support it.

Stewart Jackson, is the MP for Peterborough, a town in rural Lincolnshire. The area has become home to a large number of eastern European migrants many of whom work in agriculture. Mr Jackson said in an interview, '34% of primary school children in Peterborough don't have English as a first language'. He said that the influx had put great pressure on local infrastructure and that it was necessary for the UK to have a national debate on immigration.

Mr Jackson told the Huffington Post that he knew that his bill is unlikely to become law. However, he said, he hoped that, by putting the bill forward, he would put pressure on the government to tackle the problem of immigration.

Mr Jackson introduced his bill under the ten minute rule. This rule allows several backbench MPs to introduce their bills during every parliamentary session. A voice vote is held but it is customary for MPs not to vote down a bill introduced under the ten minute rule until it has been debated at its second reading. When Mr Jackson introduced his bill, Labour MP Denis MacShane said that he opposed it. Mr MacShane said the bill was 'sad and bad'. However, it was allowed to proceed and it will be debated in the House of Commons on 14th December 2012.

Mr Jackson says that Britain must be able to control its own immigration policy. He said that it was a mistake for the UK to allow unskilled workers from eastern Europe to 'pick asparagus in Lincolnshire' while at the same time it was preventing highly intelligent and skilled immigrants from Asia from receiving Tier 4 student visas and limiting the numbers of skilled workers from outside the European Economic Area who can get Tier 2 (general) skilled worker visas.

Mr Jackson told the Huffington Post that the UK had a range of options on immigration ranging between two extremes 'One [extreme] is to say we have no controls at all and accept we are subject to massive immigration flows. If that happens, there is no chance of making substantial progress on welfare reforms. The other extreme is we leave the EU and say 'that's it. We've had enough.''

Mr Jackson said that, if the government wanted to cut the welfare budget as part of its austerity programme, it would have to prevent eastern European immigrants from settling in the UK in such large numbers. He said that there was no possibility of cutting the budget unless immigration is reduced. The latest statistics from Eurostat, the European Union statistics agency, suggest that 2.3m European citizens, mostly from eastern Europe, now live in the UK.

Mr Jackson's bill is called The European Union Free Movement Directive 2004 (Disapplication) bill. The effect of the bill, if it were to become law, would be to amend the way in which the European Union Free Movement Directive 2004/38/EC is interpreted. The Directive entitles European citizens to travel to other European countries and to work there.
At present, EU citizens, except those from Romania and Bulgaria, who are currently subject to immigration controls, have the right of free movement within the European Union if they fall into one of four categories.
• They are working as an employee – this category as currently construed, also allows workers to travel to a country to look for work, and to stay there for a reasonable time while looking for work.
• They are working as a self-employed person,
• They are studying,
• They are self-sufficient or retired.
Romanians and Bulgarians like other EU citizens can work in the UK as self-employed people. They can also apply for entry under other visa categories that are not available to other prospective migrants to the UK such as the Highly Skilled Migrant Programme. Dependents of those who are working in the UK are also allowed entry to the UK.

Mr Jackson's bill would alter the way in which the UK interpreted the first category, employees, so that only those with a job arranged would be entitled to come and live in the UK. Job seekers would not be entitled to travel to the UK and neither would their families. Those that came would have no right to claim benefits for 18 months after their arrival. They would also be required to be in good health and to have no criminal record.