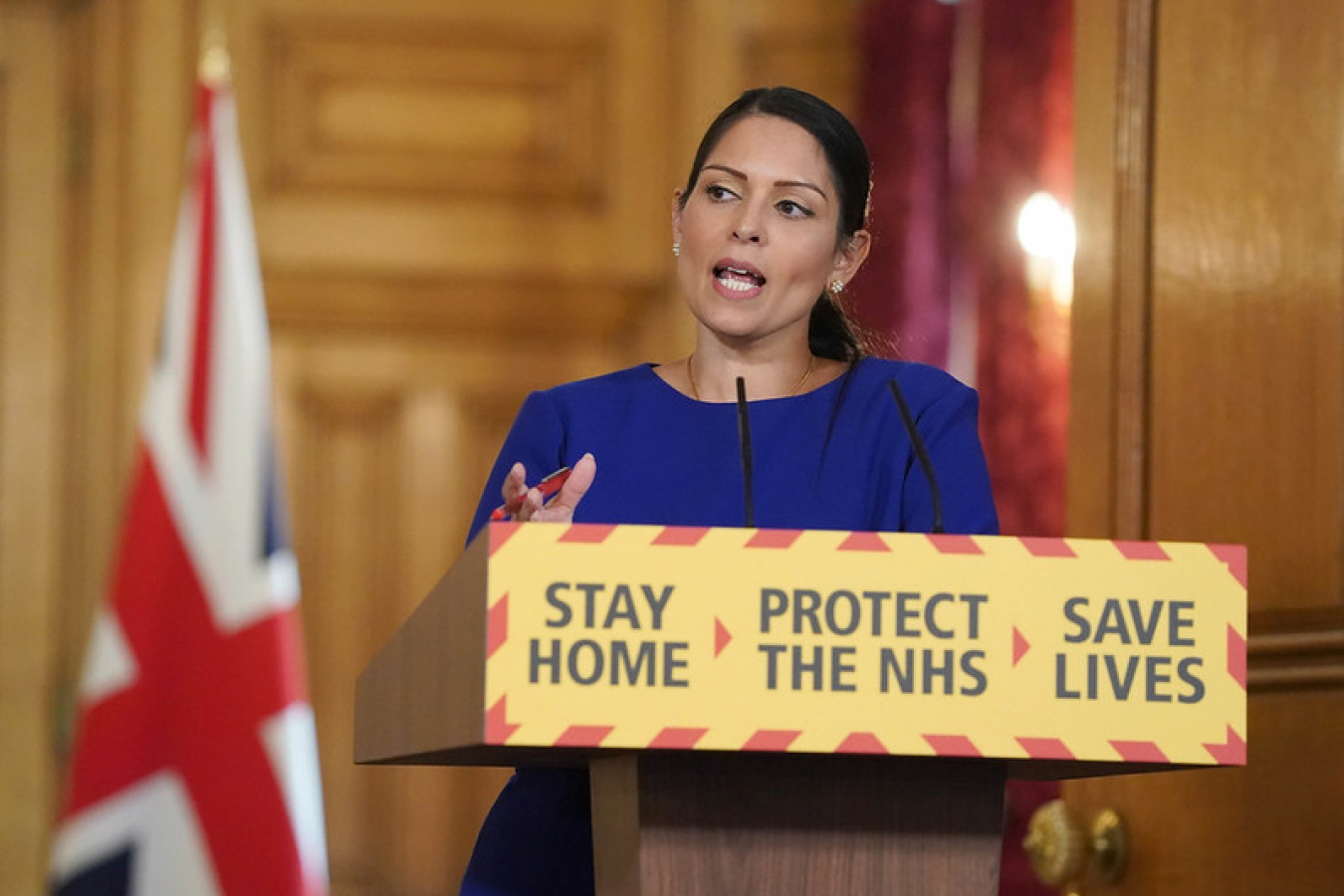 One of the biggest issues is whether UK employers can cope with a new UK visa system in 2021 and at the same time try to recover from the coronavirus lockdown.  This may very well coincide with a recession and high unemployment after "lockdown".

It seems that the UK Government currently wishes to bring in the new UK visa points system in the beginning of 2021.  Boris Johnson insists that there will be no extension to the Brexit transitional period and so free movement for newly arriving EU citizens will end after the end of this year.  The Government has changed its mind quite a lot recently.  Perhaps it will happen again!

If there is no extension to the Brexit transitional period after the end of the year businesses may very well have to deal with increasing difficulties in finding staff, in more cases pay enormous Government fees to employ overseas workers and very possibly have to cope with a situation where there is no trade agreement with the EU.  Presumably there will be even more business failures.

MPs have backed Priti Patel’s controversial UK immigration bill to end free movement, but slammed the government over its hypocrisy toward so-called, low-skilled critical workers. A second reading of the historic bill took place in the House of Commons on 18 May after being shelved in April. MPs voted 351 in favour and 252 against the bill.

The bill now moves to the committee stage, which will involve a detailed review of the Home Secretary’s plans to end free movement into the UK from the EU and the points-based visa system that’s set to launch on 1 January, 2021.

The Home Secretary has been urged to relax the immigration bill to account for the invaluable contribution made by so-called, low-skilled migrant workers in the frontline battle against coronavirus.

Workers including carers, cleaners, supermarket staff, delivery drivers, postal workers and more have daily risked their lives throughout the pandemic to keep Britain moving. However, it would seem that Priti Patel has resisted calls to soften the new UK immigration proposals, sparking widespread condemnation.

Labour MPs criticised the Home Secretary’s bill for failing to acknowledge the importance of low-paid migrant workers during the COVID-19 crisis, accusing the government of blatant hypocrisy. UK Prime Minister Boris Johnson, Patel and other senior Tory ministers have publicly championed the contribution of frontline workers, many of whom are migrants.

However, after recently announcing that the controversial UK immigration health surcharge will remain, Patel’s Immigration and Social Security Co-ordination (EU Withdrawal) Bill 2020, unveiled on 5 March, looks set to become law in the very near future.

During the second reading of the bill, Patel said: “This historic piece of legislation gives the UK full control of our immigration system for the first time in decades and the power to determine who comes to this country.

“Our new points-based system is firmer, fairer, and simpler. It will attract the people we need to drive our economy forward and lay the foundation for a high wage, high skill, and high productivity economy.”

In response, Labour’s Shadow Home Secretary, Nick Symonds-Thomas, argued that the bill is ‘not in the national interest.’ Meanwhile, former Shadow Home Secretary Diane Abbott said: “The government is crass, clapping for carers on a Thursday and then seeking to block critical workers from coming to the UK.”

Labour MPs were not the only critics of the new bill, a number of Tory backbenchers expressed concerns over the government’s treatment of low-paid, critical workers. Caroline Nokes, a former UK immigration minister said: “Ending free movement must be done with caution.”

Nokes also urged the government to extend UK visas for migrant care workers and ancillary hospital staff in line with doctors and nurses.

The former UK immigration minister said: “We know that one in six of those brave care workers on the frontline of the battle against coronavirus are non-UK nationals. We cannot open hospitals if we cannot clean the loos.”

The new points-based system proposed in the Home Secretary’s bill will subject migrants to a series of qualifying criteria, one of which will be a minimum salary threshold of £25,600. Based on the average income of most care workers, for example, a high number of carers will be unable to obtain a Tier 2 work visa because they won’t meet the threshold.

However, an official statement on the UK government website said that the new UK visa and immigration system will make it quicker and easier for migrant medical professionals from around the world to work for the NHS via a new, fast-track NHS visa.

Patel’s push to progress the bill comes despite widespread opposition and growing public support for so-called, low-skilled migrants. A recent poll carried out by ICM polling for independent thinktank, British Future, found that 64% of people agreed that the coronavirus crisis has made them value the importance of low-skilled workers.

According to the survey, the public acknowledged the huge contribution made by workers in essential services such as care homes, transport and shops, more than they did prior to the COVID-19 pandemic. Only 9% disagreed with the coronavirus crisis making them value low-skilled workers more.

Coronavirus cases in the UK are approaching a quarter of a million (248,818) and the death toll has now passed 35,000 (35,341). The UK government is now under increasing pressure not to reopen primary schools, which had been set to welcome back pupils in reception, Year 1 and Year 6 on 1 June, amid safety concerns. 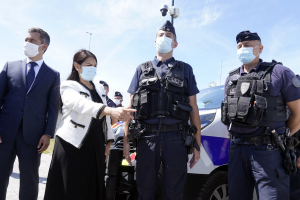 Comments (0)
Comments by Sanwar Ali : Is this some sort of bizarre attempt to distract attention away from the numerous serious problems with discrimination and racism in the UK. What is Priti Patel and the...