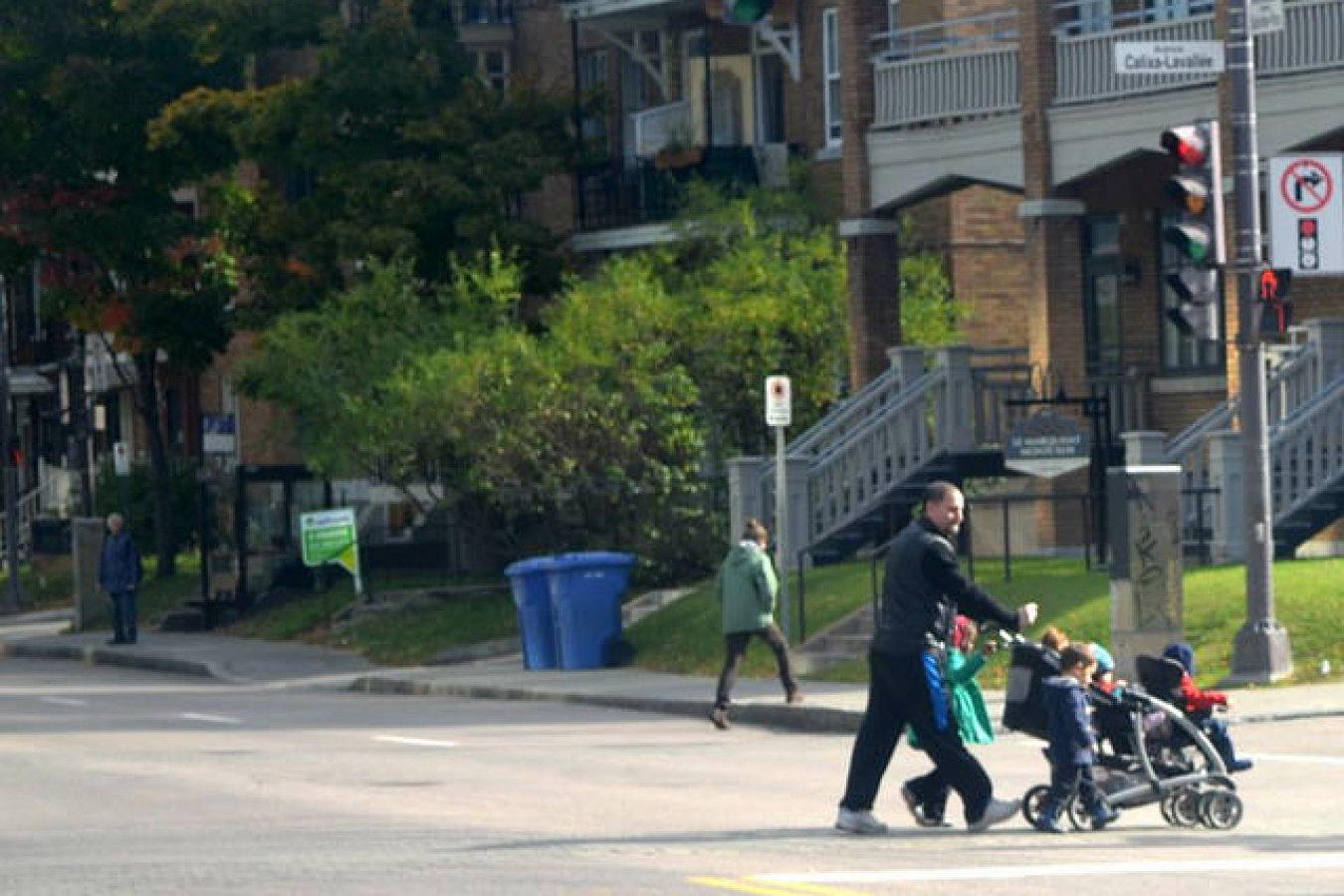 Over the past several months there have been reports of shortages for doctors and nurses in several regions of Canada. In some cases, hospitals have been closing down beds on some days and some surgeries have been rescheduled.

The Calgary Health Region needs to close about 30 beds on most days due to a staff shortage, particularly of nurses. The chief executive of the health authority, Jack Davis, has reported that as many as 70 beds might be closed on any given day to ensure patient safety.

"We have to have a certain ratio of nurses to patients. When we have vacancies that don't allow us to maintain that ratio, we take beds out of commission."

The shortage has also resulted in a "small number" of elected surgeries being rescheduled.

In Saskatchewan, several hospitals have temporarily closed as a result of nursing and doctor staffing problems. Broadview hospital is only the most recent, located in the rural southeast part of the province, which closed from 11 December until 12 January of 2007 because its two doctors needed to be away.

Other facilities in Kamsack, Canora, Big River, Spiritwood, Bengough, Coronach, Preeceville, Shellbrook, Central Butte and Vanguard have all closed for short periods, with Broadview being one of the longest closures announced.

In some cases, health regions say, doctors are at risk of burnout and need weekends off. In other cases, evening hours are being cut back.

"In 2007, people should expect long waits when the system is under pressure," Davis said. "Our waits are generally better than in other major centers in Canada, but they are still too long."

This offers strong opportunities for trained professionals from around the world.

Canada is recruiting nurses in particular for immigration into the country. During this year, there have been a number of initiatives to negotiate higher wages, better working conditions and benefits, and to offer more educational and training opportunities as incentives.

The governments, both federal and provincial, don't distinguish strongly between foreign health professionals and native-born citizens. The country has more than enough need to accept as many immigrant professionals as are interested.

The major nursing unions also are working to increase the number of nurses, and they are in a strong bargaining position to negotiate for better working conditions and wages.

Davis said the health region is trying to solve the problem by recruiting nurses internationally, as well as from nursing schools.

The province should put more money into training nurses in Alberta rather than poach from other short-staffed provinces, said Michelle Senkow, spokeswoman for Alberta's nurses union.

"I really feel we need to train in Alberta and keep in Alberta," she said.

Nurses also need better working conditions to avoid burnout, she said, referring to the current shortage. With more nurses, schedules would become better for everyone.

"We are losing senior nurses, we are losing junior nurses to competition which is not only nursing fields, but to the airlines, Tim Hortons, places like that. Where they feel respected and feel they can do a good job with what they are provided."

Health Minister Len Taylor in Saskatchewan, meanwhile, is looking for temporary doctors to immediately solve the potential crises in his province.

Taylor said the temporary closures are caused by a strain on the system that is affecting other Canadian communities. "There are frequently shortages of physicians or nurse practitioners in health facilities across Canada."

He also said his department's efforts to recruit new doctors are paying off, with 310 new physicians billing the province for the first time over the last two years.

While there has been a net gain of doctors, some have left the province. About one-quarter of the new doctors are in rural areas.

And there is plenty of room among Canada's 33 million people to bring in more.

Persons interested in Canada as a career choice in health should also note that not only are there many incentives if they are already trained, but there are many incentives for students coming to Canada, too.

Most countries are developing policies to encourage students to attend universities and to then find jobs and remain in the national economy.