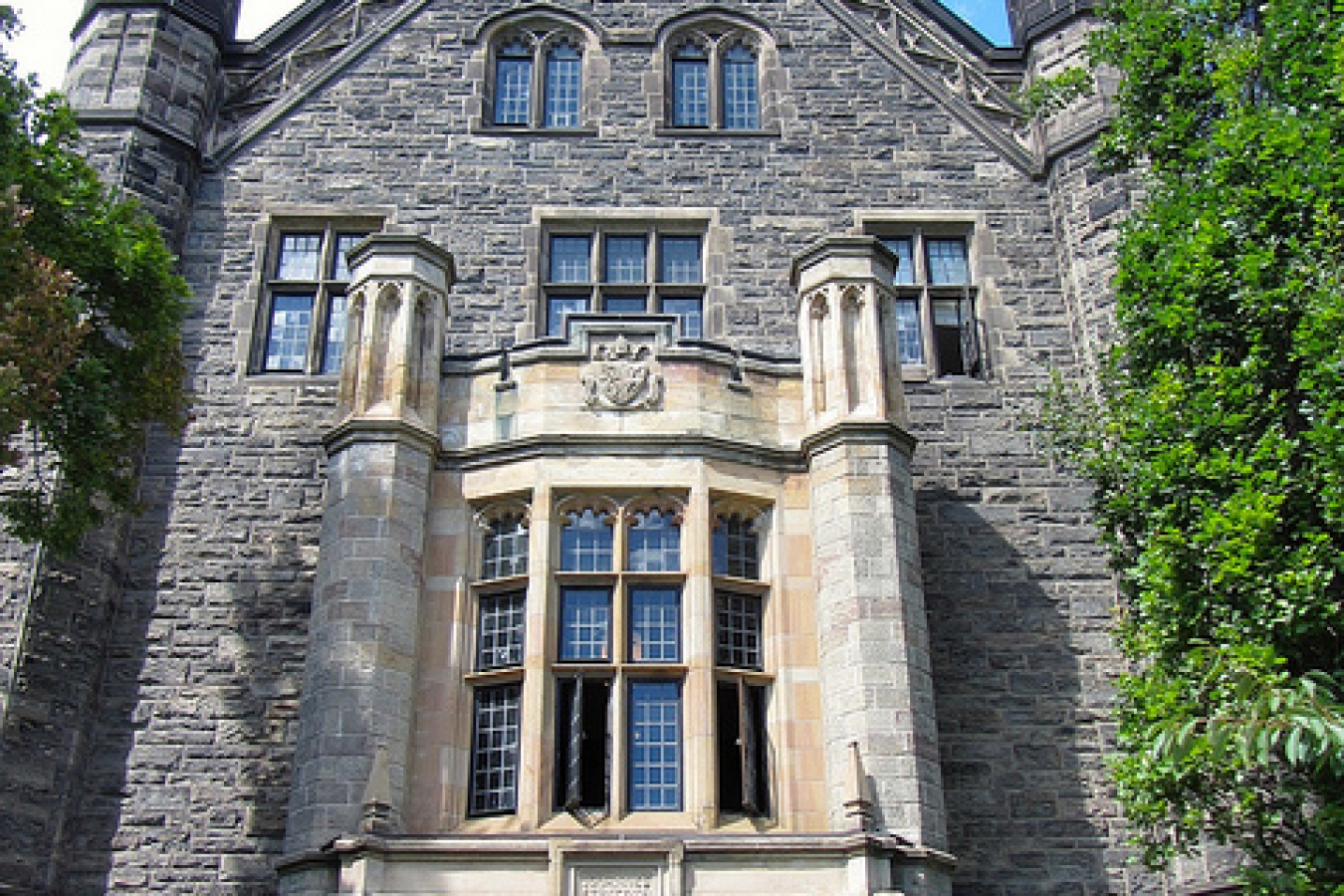 The greatest increases in economic growth can be seen in the Western part of Canada according to the latest figures from Statistics Canada.

This economic growth in Western Canada is largely due to a boom in the oil and natural gas sectors. There is also a growing mining and construction industry.

New migrants should consider the Western part of Canada as an immigration destination. The economies of British Colombia, Saskatchewan and Manitoba are also reported to be on the increase.

The more central regions of Canada, such as Toronto and Montreal have traditionally been popular immigration destinations. The report from Statistics Canada predicts that while these areas will remain popular, there will be an increase in the number of migrants living in western regions of Canada.

The main reason for this is the booming economy in Western Canada largely thanks to the oil and gas sector. Thousands of skilled foreign workers have already settled in these regions, and opportunities remain for many more to settle there.

Sanwar Ali, of workpermit.com says 'Western Canada is no longer a wilderness, but on the contrary now hosts some of the most ethnically diverse and bustling cities on the continent – places such as Edmonton, Calgary and Winnipeg. The recent economic boom has also created job opportunities for healthcare and education workers, who provide services to oil and gas workers and their families. Even some of the smaller towns are growing rapidly, so there has never been a better time to consider Western Canada as an immigration destination.'

Around 80% of all new jobs in Canada last year were in the province of Alberta, and around half of these in Alberta's capital city, Edmonton, which currently has a population of around 4 million.

The Canadian Temporary Foreign Worker Program allows employers to bring in overseas workers only when there are no Canadians or permanent residents to meet their requirements. With new industries popping up all over Western Canada, the local populations can no longer meet the needs of local employers.

The Premier of Alberta, Jim Prentice has recently been lobbying for more powers to select immigrants for permanent residence. This will be helpful both to employers and migrants. Migrants will be able to stay in Canada on a permanent basis. Employers will be able to employ migrants more easily. 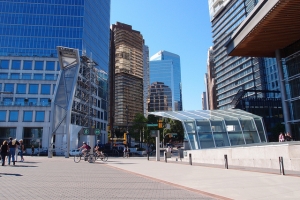 Comments (0)
• Media Center » Video Immigration News According to a recent Labour Force Survey study from Statistics Canada, immigrants who have lived in Canada for less than five years had the most difficulty... 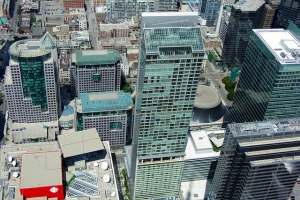 Comments (0)
With the new Express Entry program launching in Canada next year, Workpermit.com is providing a review of the forthcoming changes. The new immigration system is very different to the current... 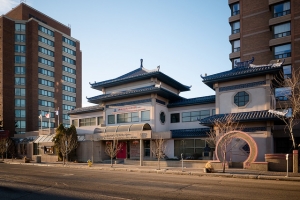 Comments (0)
Alberta's Premier Alison Redford is in the US last week to look for US workers to immigrate to Canada to fill labour shortages. While the main focus of her visit to Chicago is to highlight Alberta's...