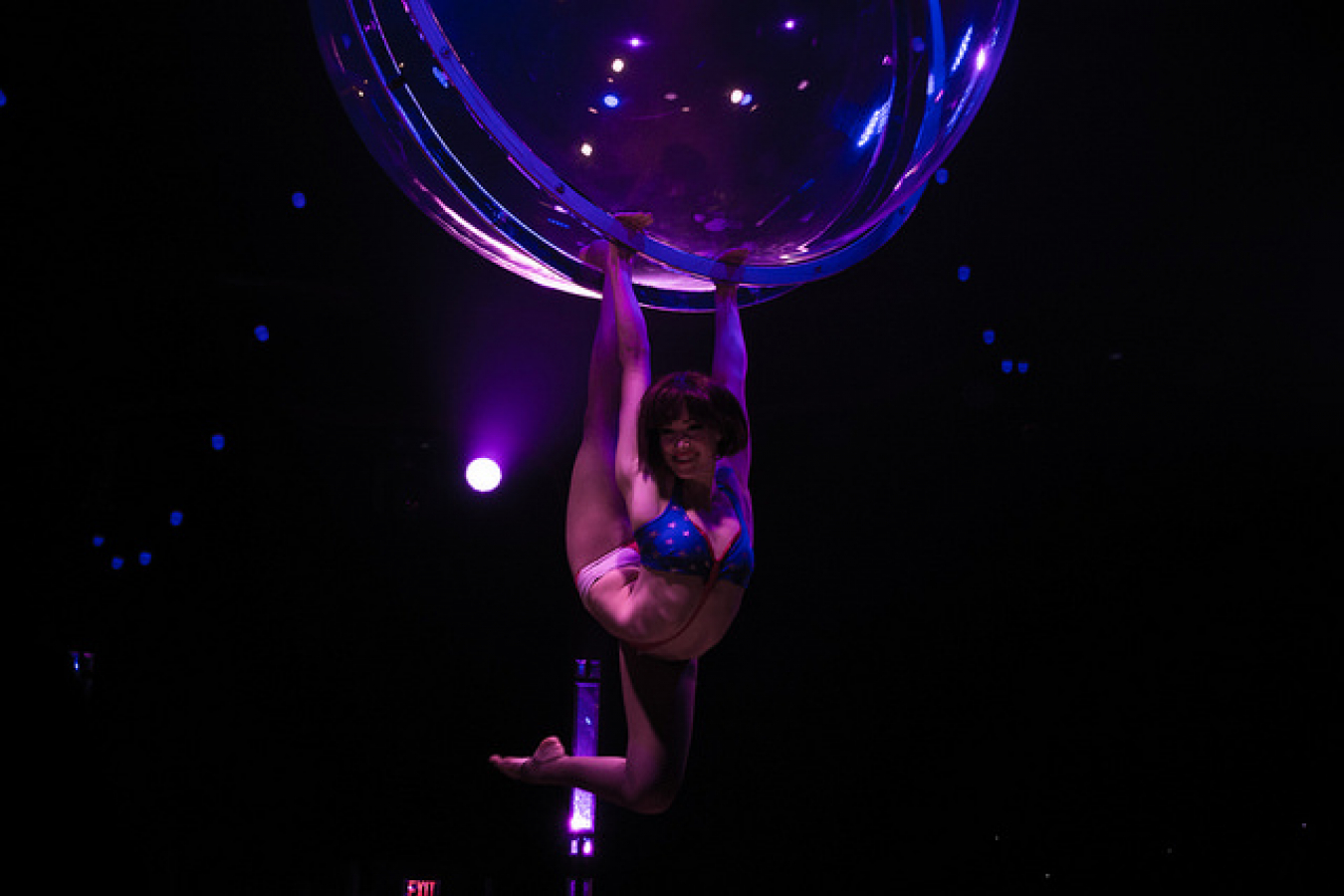 The Canadian federal government and the province of Nova Scotia have signed a new immigration agreement that will allow the province to attract more skilled workers from overseas.

The ceremony took place at Pier 21, a historic ocean-liner passenger terminal turned museum that is often compared to Ellis Island in the United States.

Finley stated that the government is proud to make the long-term commitment with Nova Scotia. "We want to help Nova Scotia grow economically by attracting new immigrants. Today's agreement will help Nova Scotia share in the benefits of immigration to Canada, and will make our shared immigration programs more responsive to Nova Scotia's unique needs," she said.

The agreement will enhance Nova Scotia's ability to attract migrants through the provincial nominee program based on several categories including skilled worker, family business owner, community identified, and international graduate.

The new agreement will:

"Changes to the nominee program such as the removal of the restrictions on the number of individuals we're able to nominate, and making it easier and faster for temporary foreign workers to enter Nova Scotia, are just two of the areas that will make our province more attractive to immigrants and help Nova Scotia businesses meet their labormarket needs," Bolivar-Getson said. 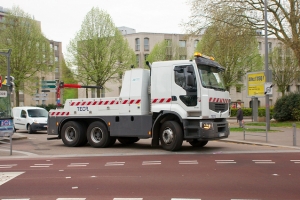 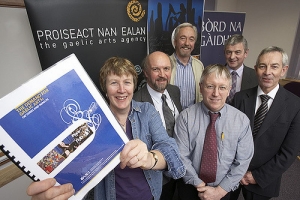 Comments (0)
• Media Center » Video Immigration News The federal government of Canada and Prince Edward Island, one of the four Atlantic coast provinces, have signed an immigration agreement which will make it... 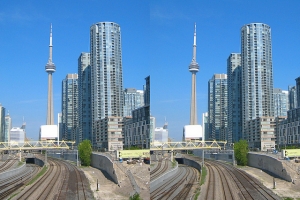 Comments (0)
• Media Center » Video Immigration News A controversial bill has passed a final vote in the Commons on 09 June 2008 which contains immigration reforms allowing Canada to choose migrants based on the...