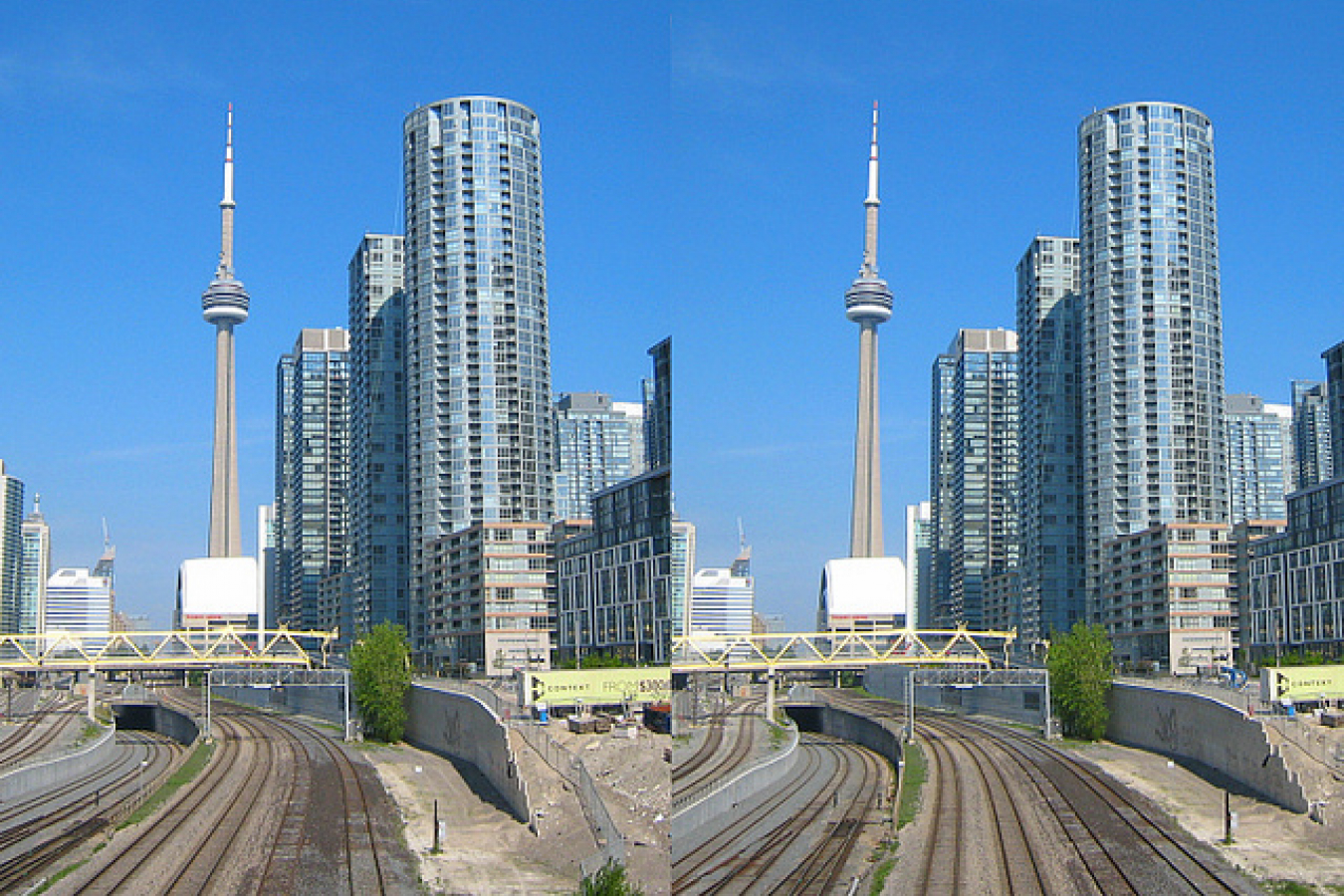 A controversial bill has passed a final vote in the Commons on 09 June 2008 which contains immigration reforms allowing Canada to choose migrants based on the skills they need rather than in a "first come, first serve" basis.

Bill C-50, a budget implementing bill containing the reforms, passed 120-90 even while facing criticism from opposition parties. The Liberals oppose the changes, but did not vote in sufficient numbers to defeat it. The bill still has to pass the Senate to become law.

"We don't support the direction in which the government is going and we will have ample time in an election campaign to in fact illustrate that the Liberal plan for this country is much better," Liberal MP Maurizio Bevilacqua Vaughan told reporters.

Under the new reforms, Immigration Minister Diane Finely would be allowed to instruct her department to choose migrants whose job skills are in demand in Canada. She would also have the ability to deny applications in other categories.

It's expected that if the bill passes the Senate, the immigration changes will take effect soon afterward. A spokesperson for Finley said that the changes would set quotas for job categories, and not specific locations of Canada.

"We value the contribution newcomers have made in building Canada. We want more newcomers to join us, more to be reunited with their families and more to become successful Canadians," he said, stating that the changes would allow people with the right skills to enter Canada more quickly. 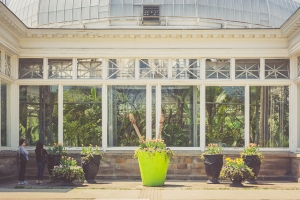 Comments (0)
• Media Center » Video Immigration News The Ontario food industry has been lobbying the provincial government to allow them to bring more foreign workers to Canada on work permits. "We need to stop...