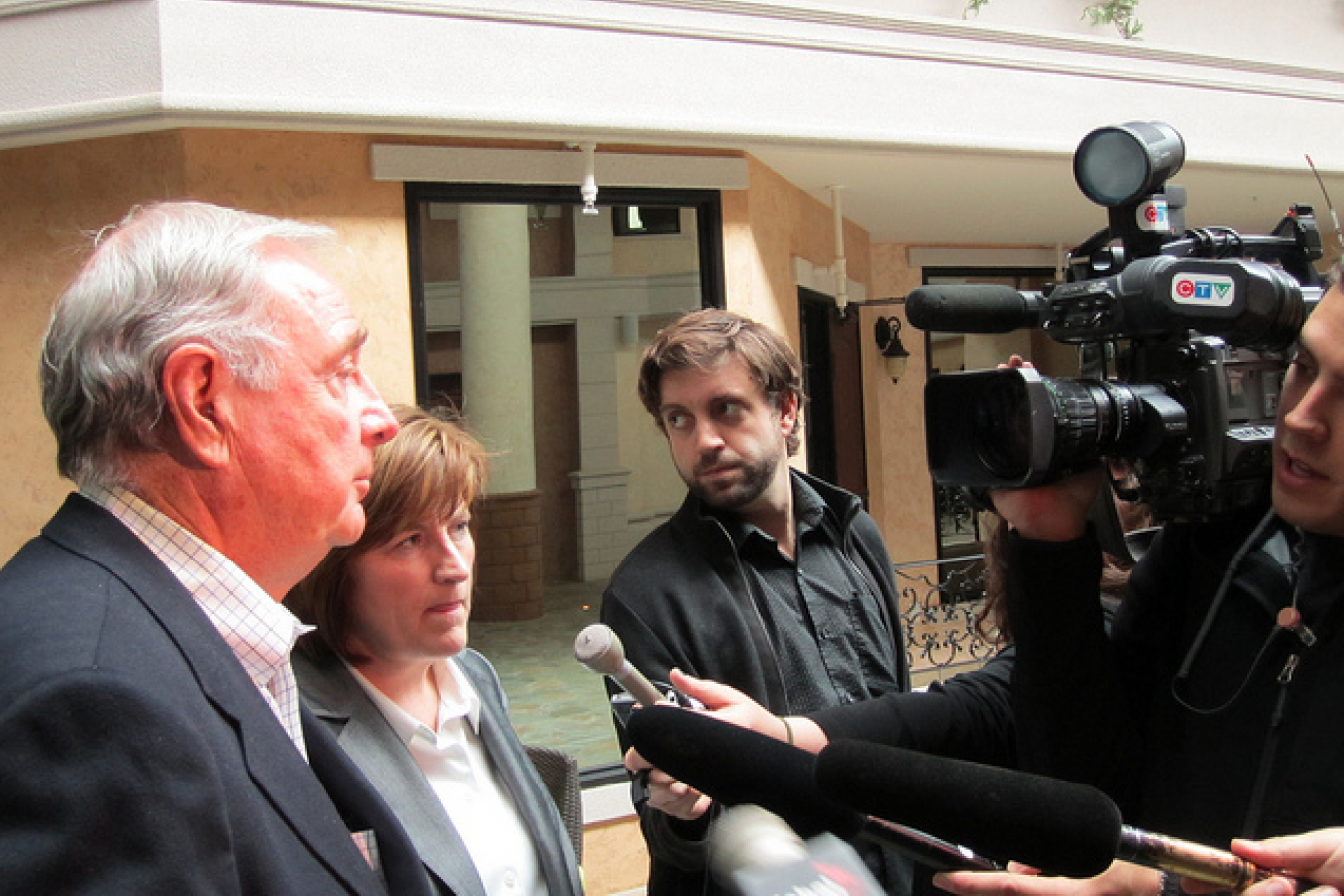 Canadian Prime Minister Paul Martin is promising to phase out a hated immigration landing fee he imposed in 1995, his latest effort to gather support for his party among new Canadians.

Martin now calls the $975 fee a barrier to immigrants entering Canada, particularly immigrant families. In his 1995 budget, Martin imposed the fee to help pay for settlement services for newcomers, although opponents condemned it as a simple money grab.

"The fact is, that was then, and the financial conditions in the country have changed much for the better," Martin told reporters.

"We are able now to basically remove that landing fee but nonetheless provide the settlement services."

Martin told a rally the fee would be eliminated "over the course of the next mandate" and a party release said it will drop to $600 immediately and to $300 in one year.

The commitment was costed at $225 million over the next two years, with a further anticipated loss of revenue of $210 million annually.

But Martin later bridled, putting that timetable into question, when asked why the fee won't be eliminated immediately.

"I have not set out how quickly it will be eliminated," he responded. "What you've got is a release that would be the maximum timetable. We will be moving on it as quickly as we possibly can."

He made the announcement while campaigning in British Columbia, where large blocs of Asian-Canadian voters could sway several key urban races in the Jan. 23 election.

The fee applies to adult immigrants, with exceptions for dependent children or orphaned relatives. In 2000, refugees were exempted as well.

The NDP, the Canadian Council of Refugees and the Canadian Labour Congress, among others, have long called for its elimination.

During the Liberal leadership convention of 2004, Sheila Copps proposed ending the tax.

Martin's Liberals have offered other immigration policies in recent months in an effort to woo votes.

Last fall, the government said it would raise immigration targets over the next five years to about one per cent of the population, or roughly 328,000 people a year.

Immigration Minister Joe Volpe at the time said the economy was crying out for more immigrants.

He added, though, that there had to be more efforts to shift immigration patterns to match needs across the country. Most newcomers tend to congregate in the big cities, especially Toronto, Montreal and the Vancouver area.

The Liberals also agreed last year, after some haggling over legislative amendments, to back a Conservative-sponsored private member's bill that would have acknowledged the unfairness of the head tax once imposed on Chinese immigrants.

In its final form the bill would have paid for education and memorial programs but stopped short of offering an apology or direct compensation to individuals. The legislation died when the election was called.

Between 1885 and 1923, Ottawa collected an estimated $23 million from 81,000 Chinese immigrants with a tax ranging from $50 to $500 a person. In 1923, Chinese immigration was cut off completely. Some families were separated for a generation until the Exclusion Act was repealed in 1947. 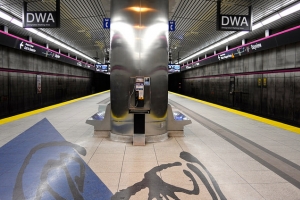 Comments (0)
Canada's Immigration Minister is pushing for major changes to the country's immigration system, according to government sources. If the changes are accepted, Canada will be bringing in more than 300,...