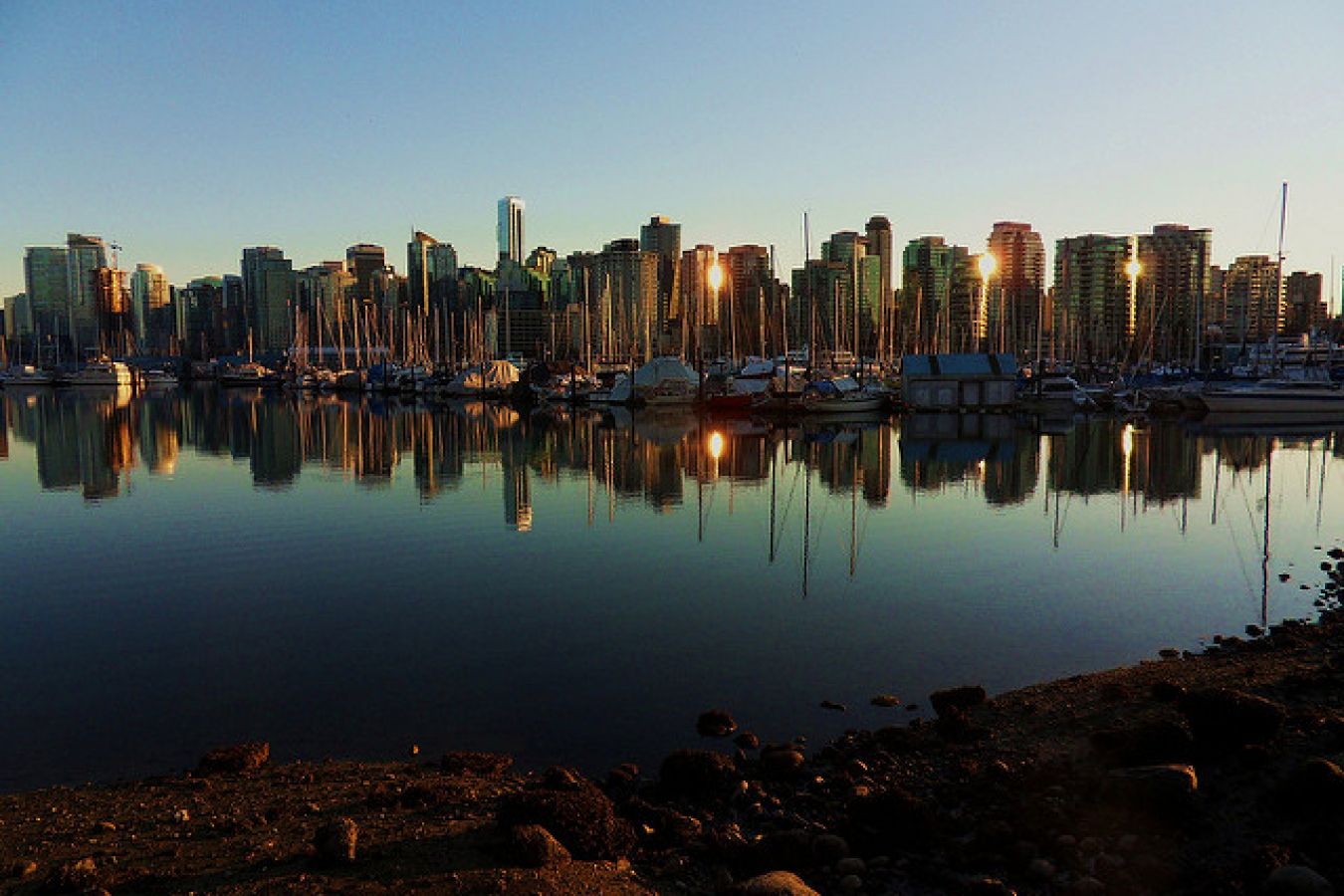 Canada is likely to introduce major changes to its immigration policy, including plans to take in as many as 300,000 new immigrants annually within the next five years. The multiyear plan, which was to be presented to parliament late on 31 Oct., still needs cabinet approval.

Canada is on track to accept 245,000 immigrants this year, the high end of last year's target.

Immigration minister Joe Volpe says Canada plans to increase temporary workers to tackle the enormous backlog of 700,000 prospective immigrants. He says would-be newcomers now face waits of as long as four years to have their applications processed in Canadian missions around the world.

"We have to start thinking about the immigration department as a recruiting vehicle for Canada's demographic and labour market needs," Volpe told The Globe and Mail.

"We are producing more jobs than the labour market has workers for ... we're desperate for immigration."

Canada - a vast country slightly larger than the US, though much of it in the frigid north - has only 33 million people, compared with 296 million Americans.

Volpe wants to bring in more workers on temporary visas to fill positions in the trades - such as pipefitters and truck drivers. Canada issues about 95,000 such visas a year.

Canada uses a recruitment system to select new immigrants, attracting many highly educated people who complain their professional credentials are not accepted in Canada.

Many foreign doctors and engineers say they end up working as taxi drivers and waiters - a trend confirmed by Statistics Canada, which has found recent immigrants earn less than their Canadian-born counterparts despite higher levels of education.

Volpe says he plans to consult with the provinces, unions, business and immigrant-serving groups to better understand exactly what kinds of workers are needed.

Volpe is also planning to introduce a new "in-Canada" application that will allow temporary workers and students to apply for landed-immigrant status once they have worked there for a certain number of months.

This year's report on immigration is expected to show that Canada accepted 236,000 immigrants last year. 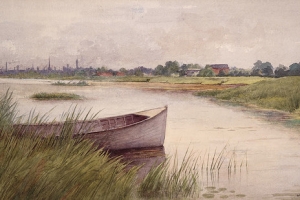 Comments (0)
Jason Kenney, the Canadian minister for Citizenship, Immigration and Multiculturalism, visited the UK and Ireland at the end of October 2012. He was trying to persuade skilled workers to consider a...