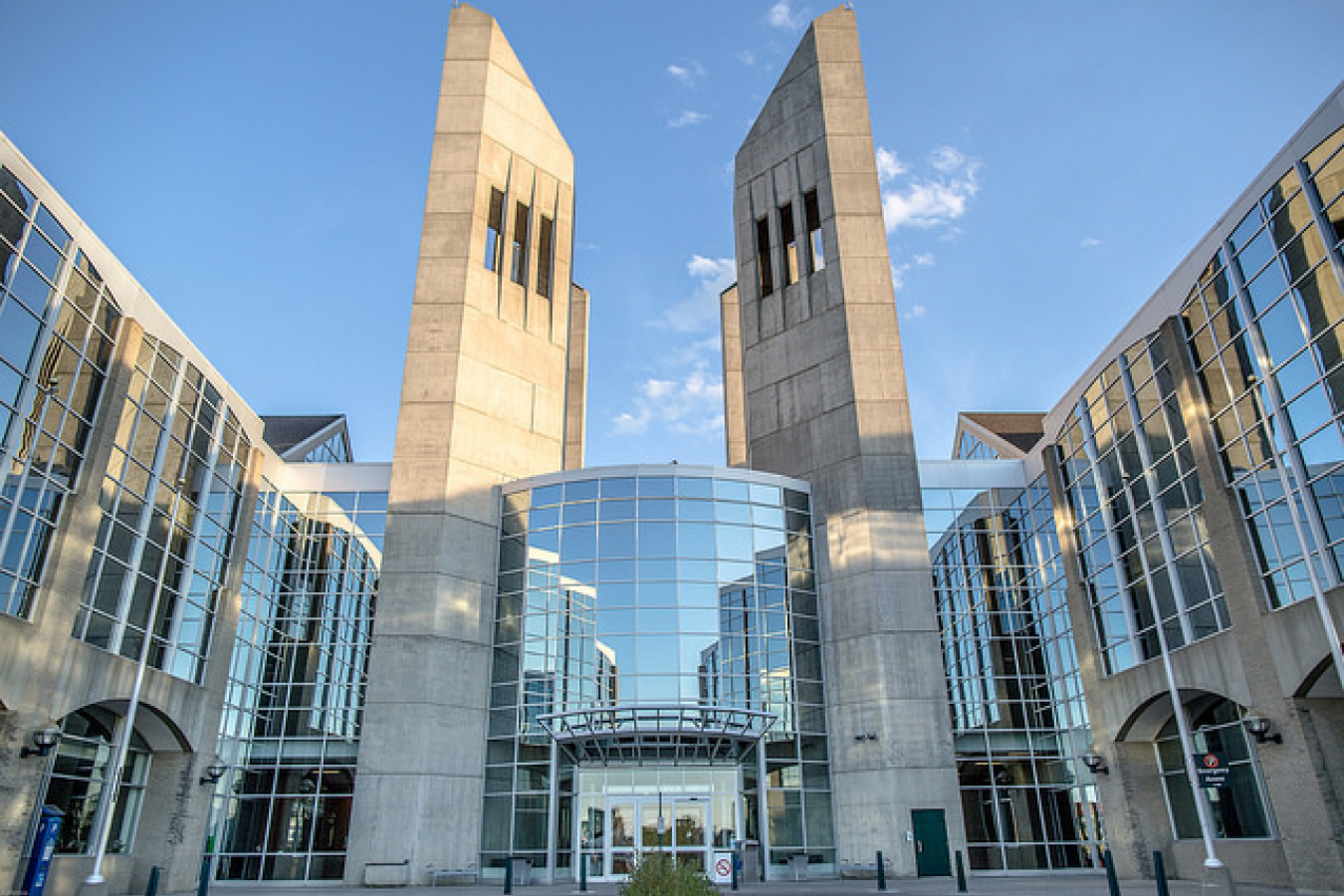 According to Citizenship and Immigration Canada Minister Diane Finley, details on how the government will prioritize skilled worker applications are to be revealed in early Autumn.

The changes come as a result of amendments to Canada's Immigration and Refugee Act (IRPA) which came into law in June of 2008. The amendments give Canada's immigration minister the ability to prioritize the processing of Canadian immigration applications based on the country's 'socio-economic' needs.

While little is known about what criteria will govern the fast-tracking of skilled migrant applications, Finley noted that Canada as a whole is facing shortages in the medical, financial, and IT sectors.

Canada's federal skilled worker category is a points based system similar to schemes used by Australia and the UK. It assessed applicants based on criteria such as age, education, and work experience.

To assess your chances of immigrating to Canada as a skilled worker, please fill out our free Canadian Immigration Assessment Form. 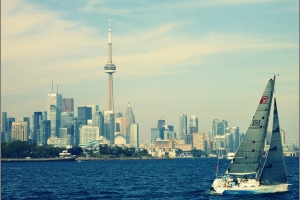