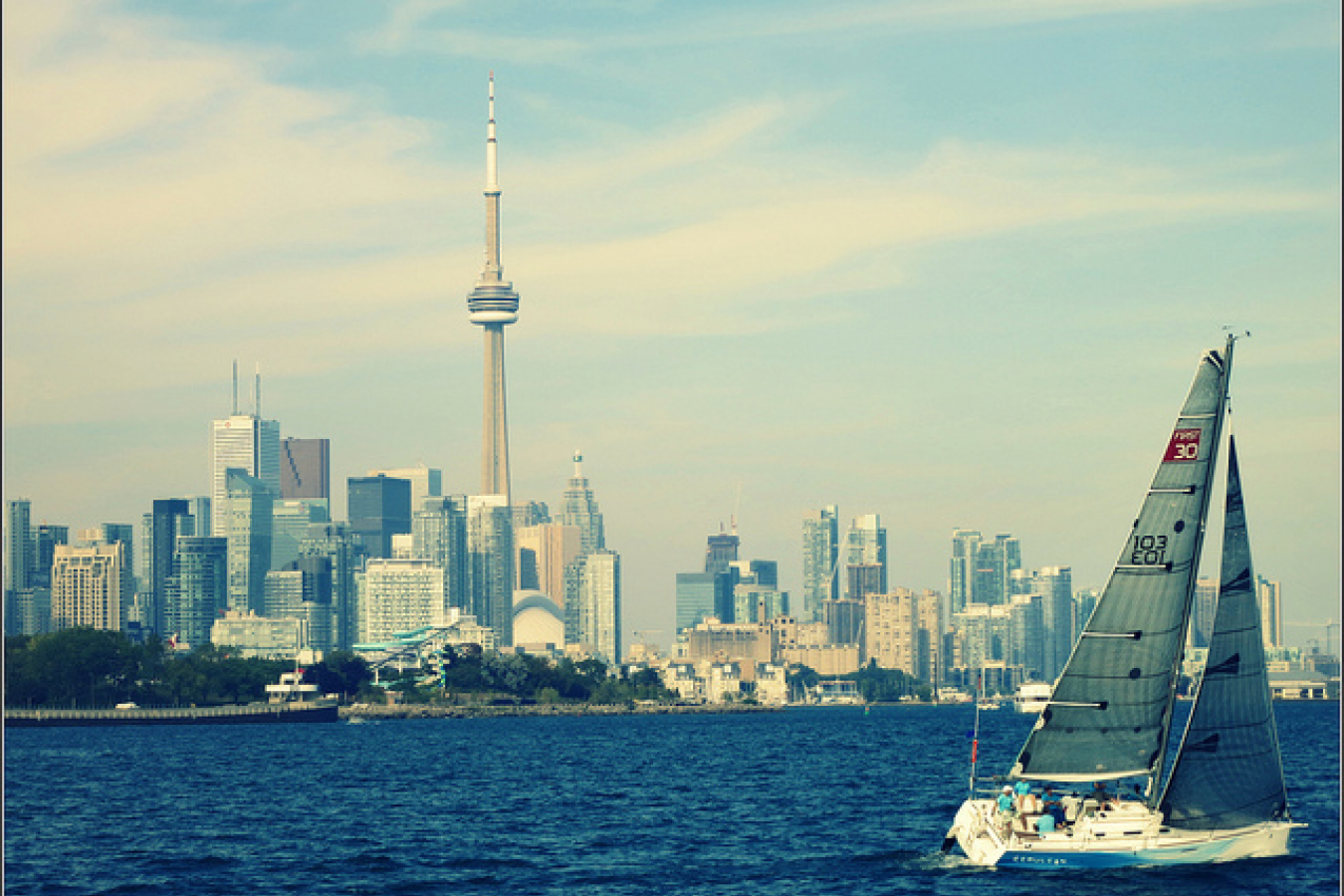 Canada has announced that, starting on 17 September 2008, certain temporary foreign workers and students will be allowed to apply for permanent residence under a new immigration scheme called the Canadian Experience Class.

Canada is attempting to revamp its immigration policies to make the country more attractive to overseas talent. Canada is facing competition not only from its American neighbor to the south, but also countries such as the UK and Australia that also have aggressive skilled immigration policies in place.

"With the Canadian Experience Class fully in place, Canada will be more competitive in attracting and retaining individuals with the skills we need," said Canadian Immigration Minister Diane Finley.

"It, along with other recent improvements to modernize the immigration system, will go a long way in bringing Canada in line with its global competitors while further spreading the benefits of immigration into smaller centres across Canada," she added.

Under the initial proposal, only those who currently had temporary residence in Canada would have been eligible. 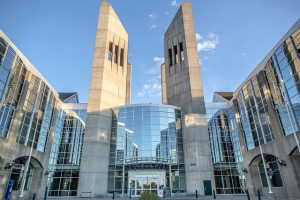 Comments (0)
• Media Center » Video Immigration News According to Citizenship and Immigration Canada Minister Diane Finley, details on how the government will prioritize skilled worker applications are to be...