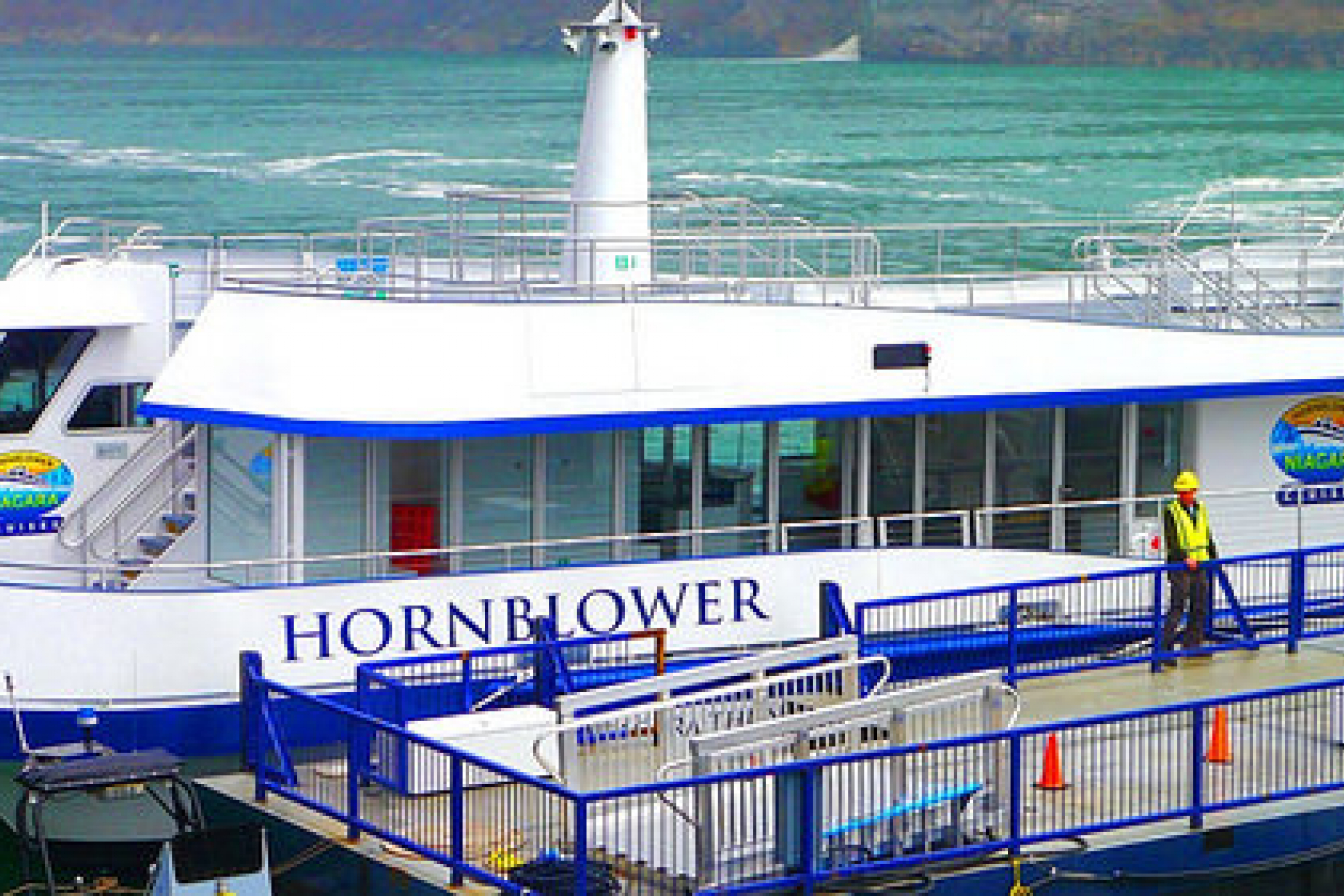 A Canadian judge has ruled that the country's immigration minister, Jason Kenney, did not break the law when he terminated applications for permanent residence visas from some 280,000 applicants in July 2012. On Thursday 18th April 2013, Justice Donald Rennie said that he understood that those affected would see Mr Kenney's act as 'unfair, arbitrary and unnecessary' but said that it was not illegal and so he had no powers to overturn it.

In 2012, The Canadian government passed the Growth and Long-Term Prosperity Act which allowed the government to terminate applications for permanent residence visas made under the Federal Skilled Worker Program (FSWP), Canada's main immigration programme for skilled workers. In June 2012, Mr Kenney announced that he would terminate all applications made to the FSWP before 28th February 2008.

Some people had been waiting for their applications to be processed for up to eight years. They were understandably aggrieved to have their applications terminated. But Mr Kenney said that the termination of the cases was necessary to get rid of an unwieldy backlog of cases which was preventing the system from working properly. Some 280,000 people were affected.

Last autumn, a group of 1,400 of the applicants who had had their applications terminated launched a legal challenge to Mr Kenney's decision in the Canadian Federal Court. They argued that Mr Kenney's decision had been unlawful because the Growth and Long-Term Prosperity Act was discriminatory and breached Canada's Charter of Rights and Freedoms. The case came to court in January 2013. The judge delivered his verdict on 18th April.

In his summing up, Justice Rennie said 'the applicants have waited in the queue for many years only to find the entrance door closed. They see the termination of their hope for a new life in Canada to be an unfair, arbitrary and unnecessary measure'. However, he said that the Growth and Long-term Prosperity Act was 'valid legislation, compliant with the rule of law, the Bill of Rights and the Charter' and he said that the applications had been 'terminated by operation of law' and that, therefore, the court could not overrule the Act or Mr Kenney's decision.

Lawyers for the applicants are considering whether to appeal the judge's decision. They have until 2nd May to do so.

The FSWP is Canada's foremost immigration programme for skilled workers. Around 55-60,000 people annually gain Canadian permanent resident status via the FSWP. By 2012, there was a backlog of 624,516 applications waiting to be processed. Some people had been waiting for eight years. The FSWP waiting list has now been reduced to under 100,000 and Mr Kenney has said he expects there to be no backlog by the end of 2014. 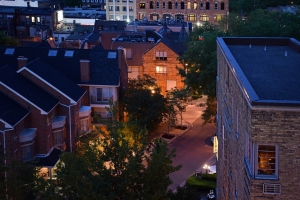 Comments (0)
A class action against the Canadian government opened in Ottawa last week. Lawyers for 1,000 people who had applied to emigrate to Canada under the Canadian Federal Skilled Worker Program are suing...