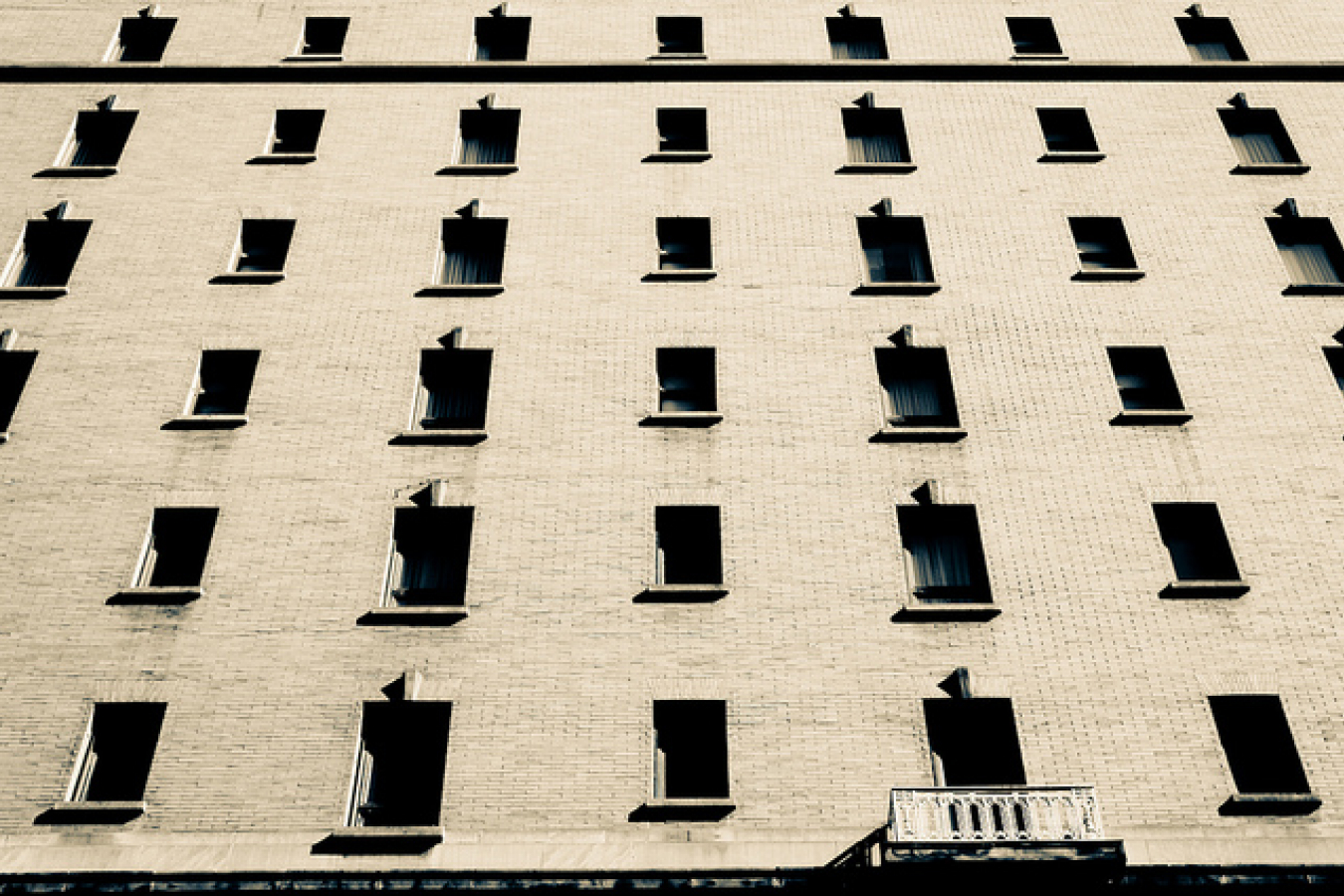 Chris Alexander, Canada's immigration minister says that Canada will announce details of an 'immigration investor venture capital pilot' scheme in 'a couple more months'. The visa will allow foreign nationals to gain Canadian permanent residence visas if they start up businesses in Canada.

Mr Alexander said that applicants would need to invest 'more than twice the amount' that was required under the previous Immigrant Investor Program (IIP). He also said the investment would need to be made for a longer period than under the IIP.

Mr Alexander made headlines in China in February when he announced that the IIP would be closed with immediate effect. At the time of his announcement, there were some 25,000 applications outstanding.

Because each successful IIP applicant was allowed to apply for permanent residence visas for his/her spouse and dependent children, it is believed that some 65,000 people lost the chance of moving to Canada. Of these, it is believed, some 45,000 were from China.

Mr Alexander was interviewed by Hong Kong paper, the South China Morning Post during a trip to Hong Kong in late March. He was initially asked why the IIP had been scrapped.

Mr Alexander said that there were four main reasons

Mr Alexander summed up the reasons for the IIP's axing by saying that the program was meant to be an immigrant investor program but 'instead we were getting soft loans from absentees'.

He said that those applicants whose applications had been terminated when the IIP was closed would also be able to apply under the new 'immigrant investor venture capital pilot' the details of which would be announced in 'a couple more months'.

He said that the new scheme would require 'a venture capital investment'. He said 'We're essentially going to say to investors, "In return for permanent residence, in return for the opportunity to do business with status from Canada, we're taking your money for a good long time to help create jobs, growth, opportunity in Canada and for global businesses, we hope, through venture capital-focused that will be managed in Canada, and privately managed, not managed by the government'.

As Mr Alexander said, the formal announcement will be made later this year. At this point, the full details of the scheme will become clear. However, Mr Alexander did reveal the following details:

Sanwar Ali of workpermit.com said 'Let's hope that the new scheme is not so expensive that it puts off international investors. From what Mr Alexander says, the new program seems to have some similarities to the Australian Significant Investor visa.

'This allows foreign investors who invest AUS$5m to apply for a four year temporary residence visa. Providing they comply with the residence requirements and maintain their investment, they can then apply for permanent residence'.