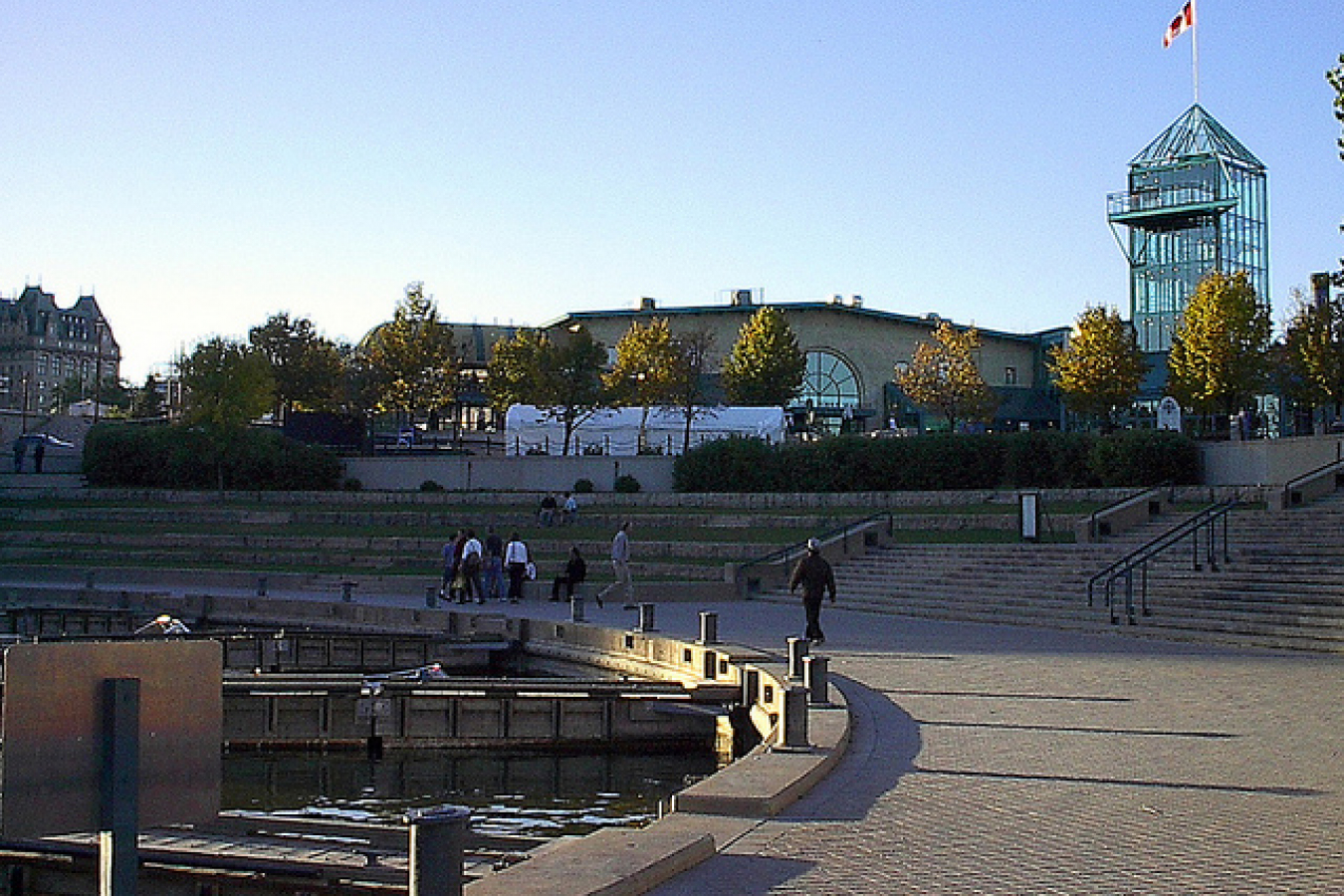 Chris Alexander, Canada's immigration minister, has given an interview to a Chinese newspaper just days after scrapping the Immigrant Investor Program which was extremely popular with Chinese applicants.

He has said that Chinese citizens were still welcome in Canada and will be able to apply for Canadian visas under a new investor program which will open later this year.

Mr Alexander told The South China Morning Post on Wednesday 12th February 2014 that Chinese applicants were also welcome to apply for any of Canada's other permanent resident visa programs. He said 'All of our other immigration programs are available to you. Find the one that fits best for your situation'.

But this will be of small comfort to the Chinese nationals who had applied for Canadian permanent resident visas under the IIP, some of whom who had been waiting for nearly ten years.

The IIP was phenomenally popular with mainland Chinese businessmen. When it was suspended in 2012, there were approximately 25,000 applications pending, of which around 60% were from Chinese applicants. In the last 12 months of the program, 86% of applicants were Chinese.

Each successful applicant was allowed to bring their immediate family with them so the total number of applicants who were affected when Citizenship and Immigration Canada terminated the IIP last week was around 65,000 of whom around 45,000 were Chinese.

Mr Alexander told the South China Daily Post that the scheme had been closed down because it had been subjected to 'fraud' by applicants. He said that many applicants who had obtained IIP visas had continued to live in China; only their wives and families had emigrated to Canada.

You could previously apply for Canadian permanent resident visas under IIP as long as you met the following requirements:

The hope was that under the now discontinued scheme wealthy foreign businessmen would relocate to Canada where they would set up businesses and help grow the economy.

However, this is not what happened. Many wealthy Chinese nationals who came under the scheme would move their wife and children to Canada while continuing to live in China themselves. This meant that the scheme was not as successful as it should have been in boosting economic activity.

'We want to tackle fraud wherever we find it' – Chris Alexander

Mr Alexander said 'A significant number of people made a commitment to reside in Canada as a condition of the programme, but without actually having the intention to reside…No one should be surprised that we took this action. It reflects our approach to immigration as a whole … we want to tackle abuse and fraud wherever we find it'.

Mr Alexander denied that the program was axed purely because of abuse by Chinese applicants. He said 'it was a global program'.

Mr Alexander said that he wanted to encourage wealthy Chinese citizens to apply for Canadian immigration. He said 'Our message to would-be immigrants around the world, but especially in China and Hong Kong, is that we are recruiting talent on a scale that we never have before.

'There is a range of pathways open to them. All of these programmes are dominated by Asian countries. We expect that to continue and grow'.

In particular, Mr Alexander referred to two new programs which are expected to open later in 2014; an Immigrant Investor Venture Capital Fund and a 'business skills' visa program. 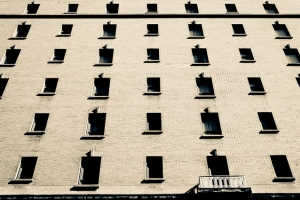