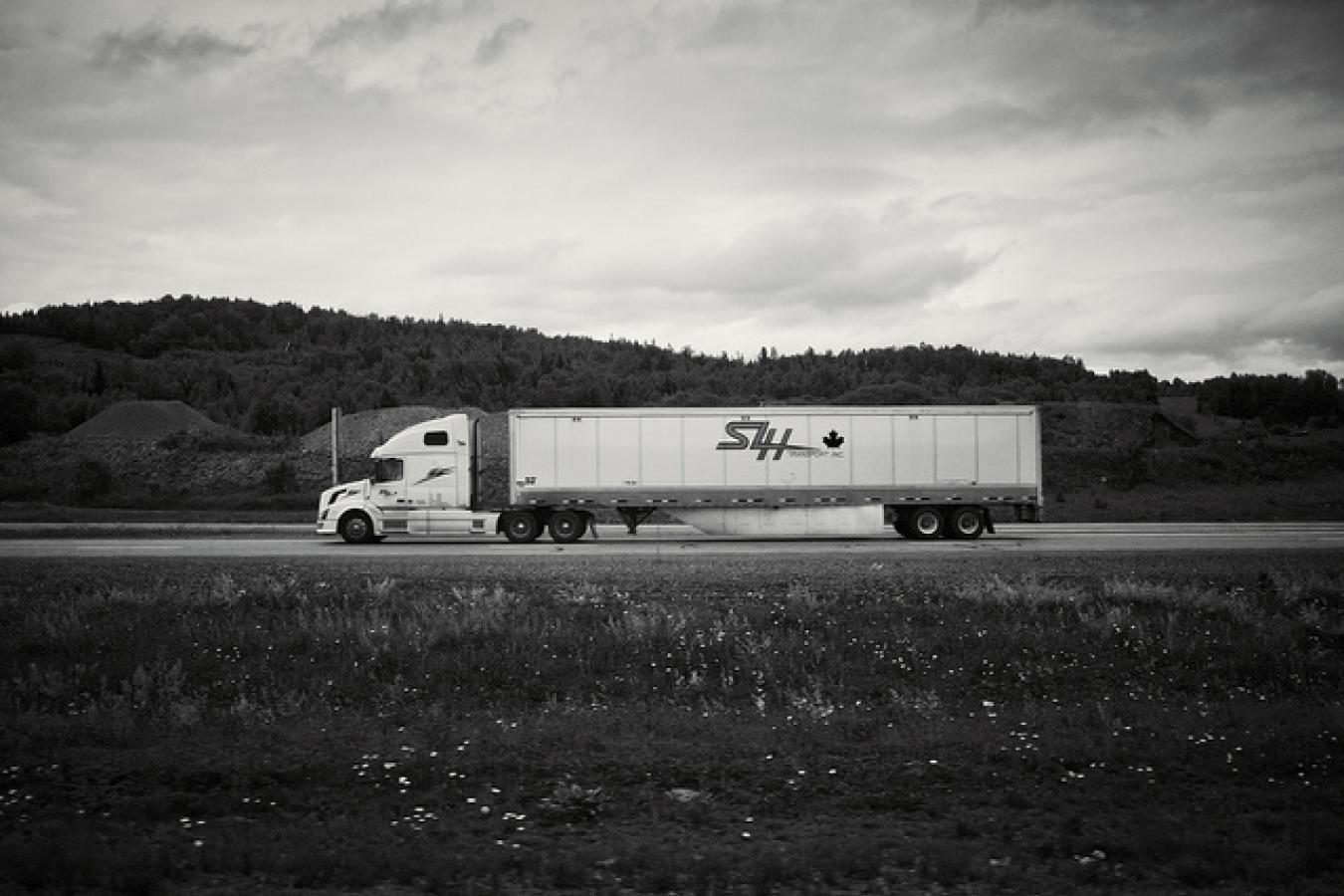 The Federal Court of Canada has ruled that a company that employed 200 Chinese miners under the Temporary Foreign Worker Program (TFWP) in 2012 was acting lawfully.

Two Canadian unions had challenged the decision by the Canadian government to allow HD Mining, a 55% Chinese-owned company, to employ Chinese workers in its operations in British Columbia when there were unemployed Canadian miners who could have done the job.

The unions argued that the Canadian government should never have granted temporary work permits to the company under the TFWP because there were plenty of Canadian workers who were both qualified and available. 300 Canadian miners applied to work at the mine.

The unions; The International Union of Operating Engineers Local 115 and the Construction and Specialized Workers Union, also alleged that HD Mining was paying its Chinese workers $10 less per hour than the going rate for a miner in Canada and failing to pay them any of the benefits that a Canadian miner would receive. They also alleged that HD Mining had insisted that miners should be able to speak Chinese in order to work at the Murray River Coal Mine near Tumbler Ridge, British Columbia.

The Unions went to court to challenge the decision of a federal government official to grant temporary work permits to the company arguing that to do so when there were Canadians who were available to do the job was against the rules of the TFWP. The unions had asked the court to declare the work permits issued to the Chinese miners invalid and to quash the Canadian government decision to grant them in the first place.

At the time that the unions lodged their legal challenge in November 2012, Diane Finley, the Canadian Minister of Human Resources and Skills Development announced a review of the TFWP. She said that she and her department were 'not satisfied that sufficient efforts were made to recruit or train Canadians interested in these jobs'.

Canadian workers were not properly qualified

But Justice Russel Zin found that the official had acted reasonably in granting the company the right to employ the Chinese workers. He found that the company had made reasonable efforts to find Canadian workers to work at the mine, as the law requires, but had found that there was a labour shortage in the mining industry He said that the 300 Canadian miners who applied for the 200 available positions were not properly qualified for the job because they were not familiar with the mining method used at the Murray River mine.

The judge reasoned that the Canadian official involved therefore acted reasonably in providing a 'positive labour market opinion' to HD Mining. A Labour Market Opinion is an assessment of the impact that granting a temporary work permit for a certain job will have on the Canadian job market. If it is positive or neutral, then the Canadian government can allow the employer to employ a temporary foreign worker.

HD Mining intends to extract coal using a mining method known as 'long wall mining' which involves cutting the coal into large brick-shaped blocks and then removing these by conveyor belt. HD argued that there are no other mines in Canada that use this mining method. Consequently, they argued, there are no skilled long wall miners available. The judge accepted this argument.

'This is a complete vindication' – HD Mining

After the ruling, HD Mining issued a statement saying 'This is a complete vindication of our company but it has come at a great cost and has raised significant questions in the international investment community'.

Ms Finney issued a statement saying that her department respected the court's decision. However, since the HD Mining case, another high profile case involving the Royal Bank of Canada led the government to announce immediate reforms to the TFWP. The statement read 'Our government is taking decisive action for Canadian workers by reforming the TFWP and making sure that Canadian workers are always put first'.