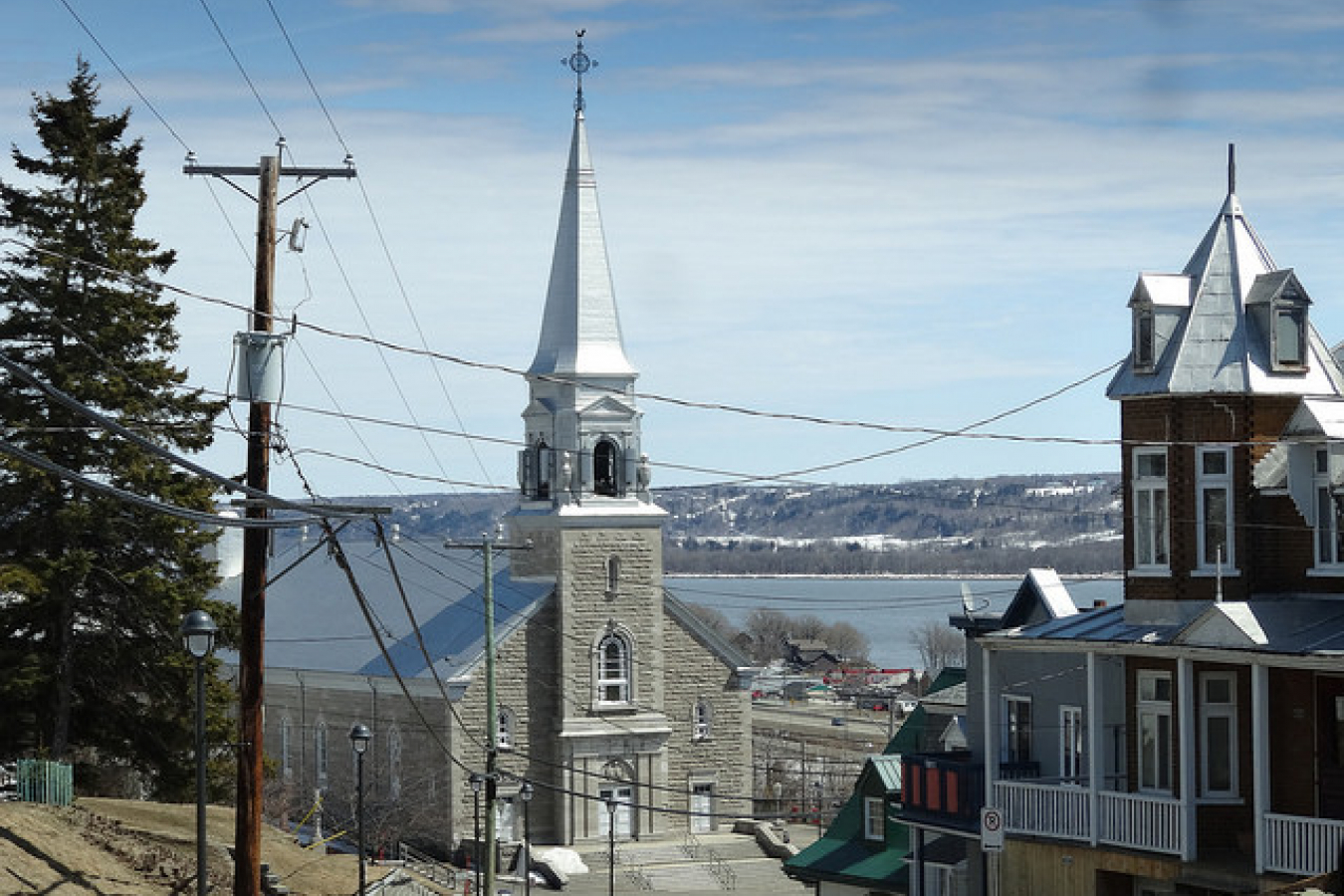 Canada has introduced changes to the country's Temporary Foreign Worker Program (TFWP). The changes came into force on 31st July 2013. The main change is the introduction of a $275 processing fee for each application for a 'Labour Market Opinion' (LMO) made by a Canadian employer.

If a Canadian employer wishes to employ a foreign worker, it must first obtain a 'positive LMO' which will show that there are no Canadians available who could do the job and that a foreign worker is therefore required to do it.

The Canadian government announced that it intended to make changes to the TFWP in April 2013 after a TV program containing allegations that the TFWP was being abused was broadcast.

The allegations were made on the Canadian Broadcasting Corporation's (CBC) flagship Go Public investigative journalism programme. The programme alleged that Canada's national bank, the Royal Bank of Canada, and Indian outsourcing company iGate were using the TFWP to replace permanent Canadian workers with temporary workers from India. The programme alleged that over 30 RBC workers had been made redundant and had had to train their replacements; lower paid, unskilled staff from India who had come to Canada with temporary work visas.

iGate and RBC insisted that there had been no abuse of the system.

Ironically, there were later suggestions that the iGate workers in question were not actually in Canada under the TFWP but that they had come under the Intra Company Transfer Program. If so, the changes made will not affect the practice of Canadian companies outsourcing office functions to Indian outsourcing companies and a similar situation could arise at another office despite these changes.

Nonetheless, the then immigration and employment ministers, Jason Kenney and Diane Finley, said that they would announce reforms to the TFWP to ensure that it was not abused in future.

There was a cabinet reshuffle in mid-July and Mr Kenney was moved from his position as immigration minister. He is now the new employment minister. In his new position, he gave a press conference on Wednesday 7th August explaining the changes which were introduced on 31st July. He said that the new processing fee would ensure that 'taxpayers no longer pay the cost of processing employer applications for temporary foreign workers'.

The main changes announced by Mr Kenney are

Mr Kenney said that the government was continuing to work on other changes proposed in April and was likely to introduce them shortly. Among these are;The Temporary Foreign Worker Program is an increasingly popular route for foreign workers to gain entry to Canada. In order to qualify a foreign worker must receive an offer of employment from a Canadian employer.

The Canadian employer must first advertise the job in Canada and gain a positive LMO from Human Resources and Skills Development Canada, Canada's department of employment. This will state that the hiring of a foreign worker for this particular role will be beneficial to the Canadian job market, or at least, will not damage it.

The employer will then offer the job to the foreign worker and send him a copy of the positive LMO. Once he has his job offer and LMO, the foreign worker may apply to Citizenship and Immigration Canada (CIC), Canada's immigration department, for a work permit and a visa.

Temporary Foreign Worker visas generally last for one, two or four years. If a worker is in Canada working in a skilled or management role, he or she may be able to apply for permanent residence under the Canadian Experience Class immigration program after working in Canada for one year. 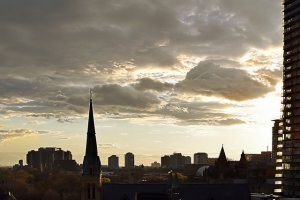