Canadian immigrant at centre of scandal ordered to leave 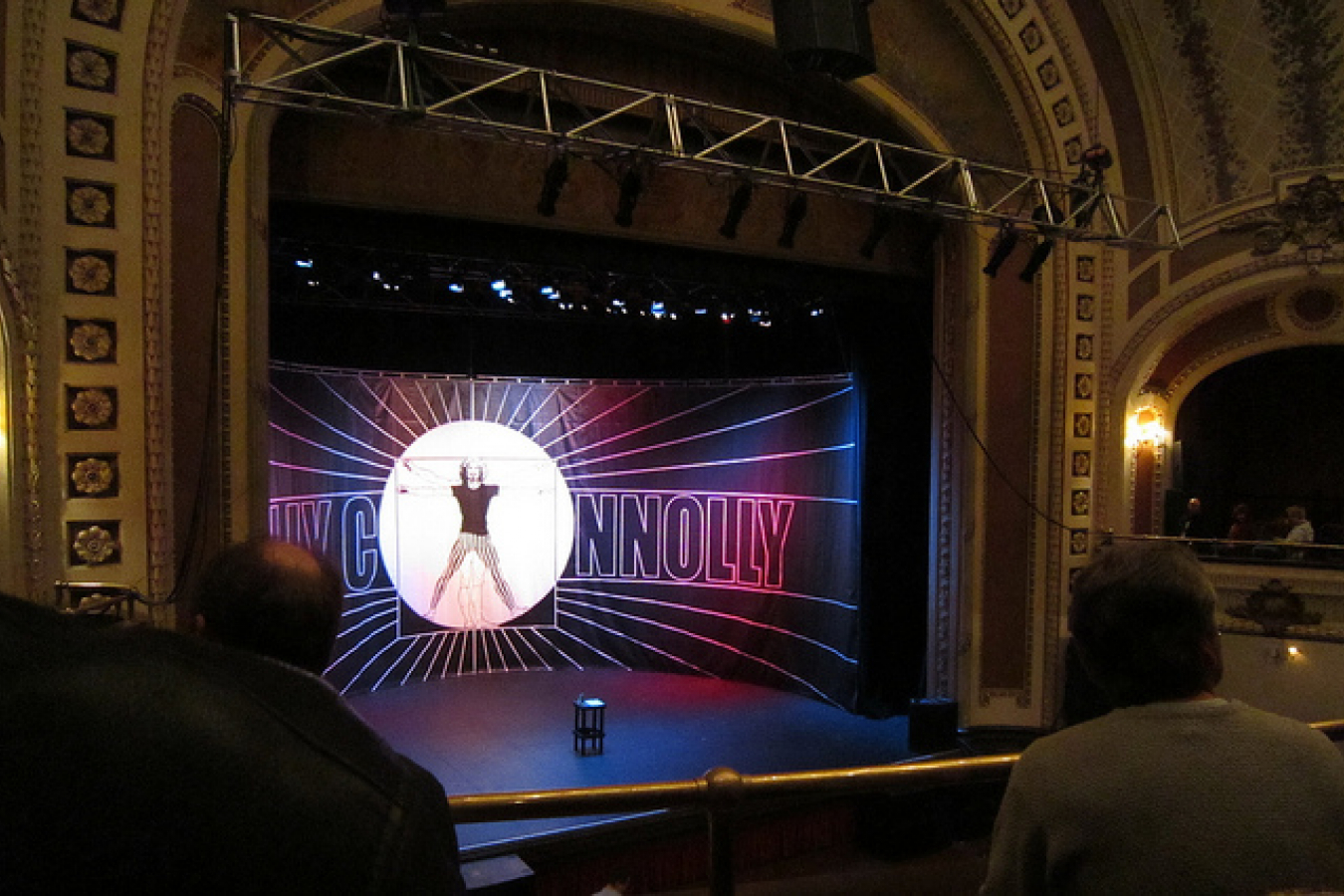 The man whose accusations forced Canada's immigration minister to resign will be deported from the country, the Globe and Mail newspaper reports.

Immigration Minister Judy Sgro resigned from the cabinet on January 14 after Harjit Singh, a Toronto pizza shop owner, said the politician had offered to help him beat the deportation order against him in exchange for free food and campaign assistance. However, on February 1 a Federal Court Judge ordered that Mr. Singh should leave Canada February 2 Canadian time.

Mr. Singh arrived in Canada in 1988 and was first ordered to leave in 1992 after his application for refugee status was refused, but he managed to stay on by filing eight appeals, all of which were rejected. In ordering him out of the country, Justice Michael Phelan said that Singh's shady past, involving a conviction for credit card fraud and accusations of immigration offences, meant that his claims against Ms. Sgro did not have the "ring of truth."

"The integrity of the immigration system is sufficiently challenged already by the numerous delays in Singh's removal. These past delays reflect adversely on the system and the speedy resolution of Singh's case is in the public interest," the judge said.

Ms. Sgro says she has never met Mr. Singh and this week took out a suit against him for slander, libel and conspiracy.

See our section on immigration to Canada for information on how to live and work there. 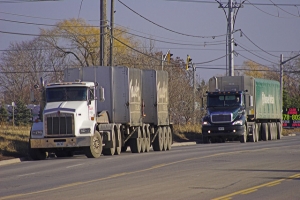 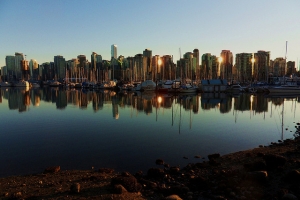 Comments (0)
Canada is likely to introduce major changes to its immigration policy, including plans to take in as many as 300,000 new immigrants annually within the next five years. The multiyear plan, which was...