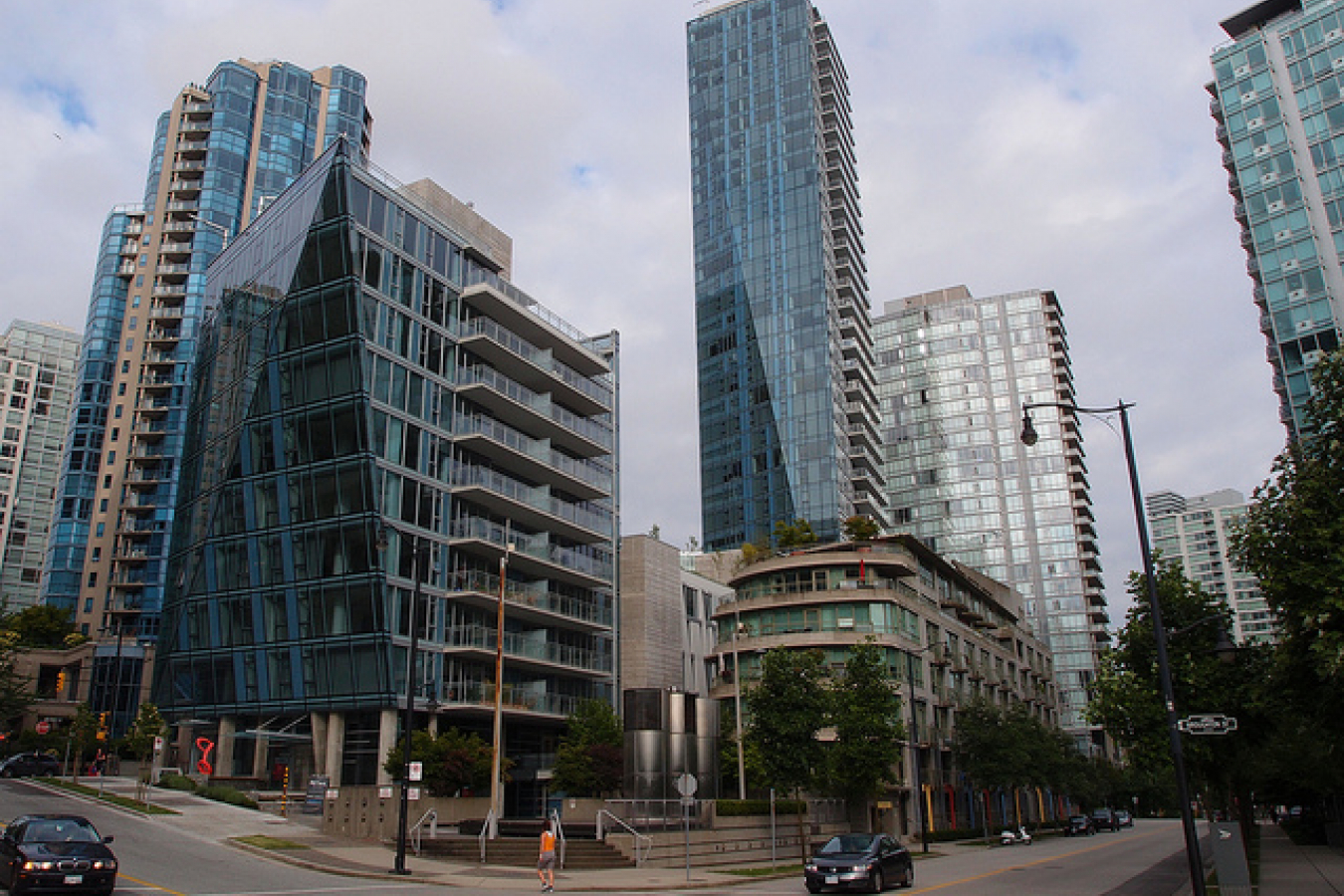 PhD graduates of the University of Toronto have complained that they have been wrongly rejected after applying for permanent residence visas under the Federal Skilled Worker Program. Two students have taken their complaint to a Canadian newspaper to try to raise publicity about their. They claim that many others have been similarly turned down.

The Federal Skilled Worker Program (FSWP) is Canada's main skilled immigration programme. It allows highly qualified people to apply for permanent residence visas. Applicants can apply for a visa in one of three categories:

The two students, Greg Lusk from the US and Nicolas Sanchez-Guerrero from Colombia, studied for PhDs at the University of Toronto. They applied for visas under the FSWP and were both, in time, rejected.

After his rejection, Sanchez-Guerrero and two fellow students who had been rejected wrote to Canadian MP Olivia Chow to complain about their rejection. They wrote 'We think that candidates in this category are being systematically rejected'.

To qualify for a visa under the FSWP, candidates must score a minimum of 67 out of 100 points in a 'points-based test' which awards them points under the following categories

Both Sanchez-Guerrero and Lusk claim that they have the qualities to earn them more than sufficient points. Both made applications and were rejected. Lusk was rejected on the ground that he had not provided evidence that he was a PhD student. He says that he was and he had.

Sanchez-Guerrero was initially accepted under the FSWP but was told, 18 months later, that he had scored only 66 points and therefore did not qualify.

When he received his forms back, he found that he had been awarded no points for educational experience in Canada even though he had studied in Canada for five years. This should have awarded him more than enough points to qualify.

Both students say they have incurred considerable expense in applying for their visas and are aggrieved that their applications were refused on factually incorrect grounds. They both took their case to The Toronto Star newspaper to try to raise publicity for their cases.

CIC refused to accede to a request from the Toronto Star to reveal how many FSWP visas have been issued to PhD students. 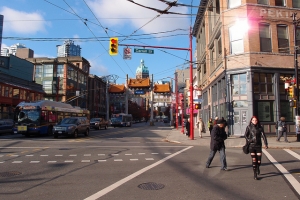