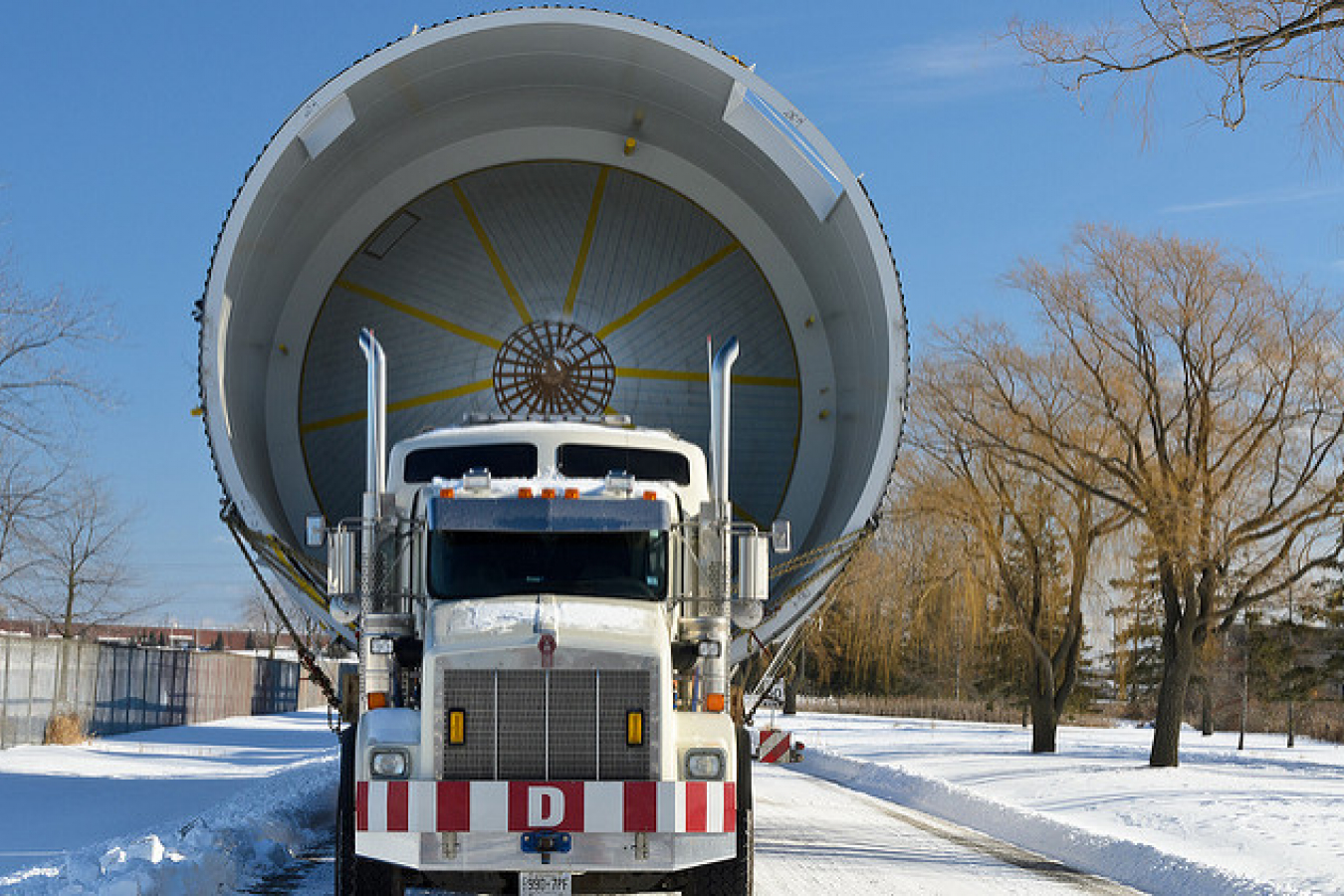 Citizenship and Immigration Canada has announced that the first new permanent resident visas have been issued under the new Federal Skilled Trades Program (FSTP). Two successful applicants were welcomed at ceremonies in Toronto and Calgary by the new immigration minister Chris Alexander and the former immigration minister Jason Kenney.

The FSTP opened in January 2013. It was designed as an immigration route for skilled tradespeople. Up to 3,000 permanent resident visas can be issued in the first year.

The FSTP was established because tradespeople were finding it hard to gain permanent resident status under the Federal Skilled Worker Program (FSWP). The FSWP is Canada's main skilled worker immigration programme. About 55,000 people gain Canadian permanent resident visas each year under this programme which is focused more on professional workers such as medics, accountants and scientists.

The FSWP assessed workers against a points grid that gave considerable weight to an applicant's higher education qualifications. This focus on academic achievement meant that tradespeople were at a disadvantage when assessed against the grid. This meant that Canadian employers, particularly in construction, were finding it hard to find the skilled workers that they needed.

Unlike the FSWP, the FSTP does not use a 'points grid' to assess applicants. It focuses instead on work experience and trade qualifications. In order to be successful, you will require
• An offer of permanent employment from a Canadian employer or a 'certificate of qualification' from a province or territory showing that you are ready and able to work on arrival
• Basic language skills
• Two years' recent work experience in your trade
• You must also be able to show that you possess the skills that are required for your trade in the relevant section of the Canadian National Occupations Classification system

The Canadian government has trumpeted the success of the new FSTP. The former immigration minister Jason Kenney said 'The new Federal Skilled Trades Program is a significant improvement to Canada's immigration system which, for too long, had not been open too in-demand skilled workers'.

Michael Anderson of the Canadian Construction Association also welcomed the new programme. He said 'This new program responds directly to industry requests for a faster and more effective immigration programme focused specifically on skilled trades professionals who are in short supply across Canada.

To qualify, workers must be skilled in one of 43 qualifying trades. These trades are split into two categories; Group A and Group B. Group A contains 17 trades. There is a cap on applications for each of these trades set for 2013 at 100 per trade.

Group A –Sub-caps of 100 applications per trade

The remaining 26 trades are in Group B. There is no cap on the number of applications for any of these trades.

Group B – no sub-caps 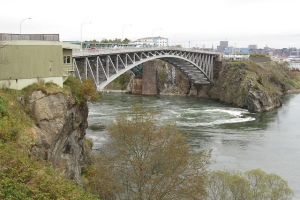 Comments (0)
Canada's new immigration programme for tradespeople opened for applications on 2nd January 2013. The scheme is intended to help skilled tradespeople such as plumbers, electricians and metalworkers to...