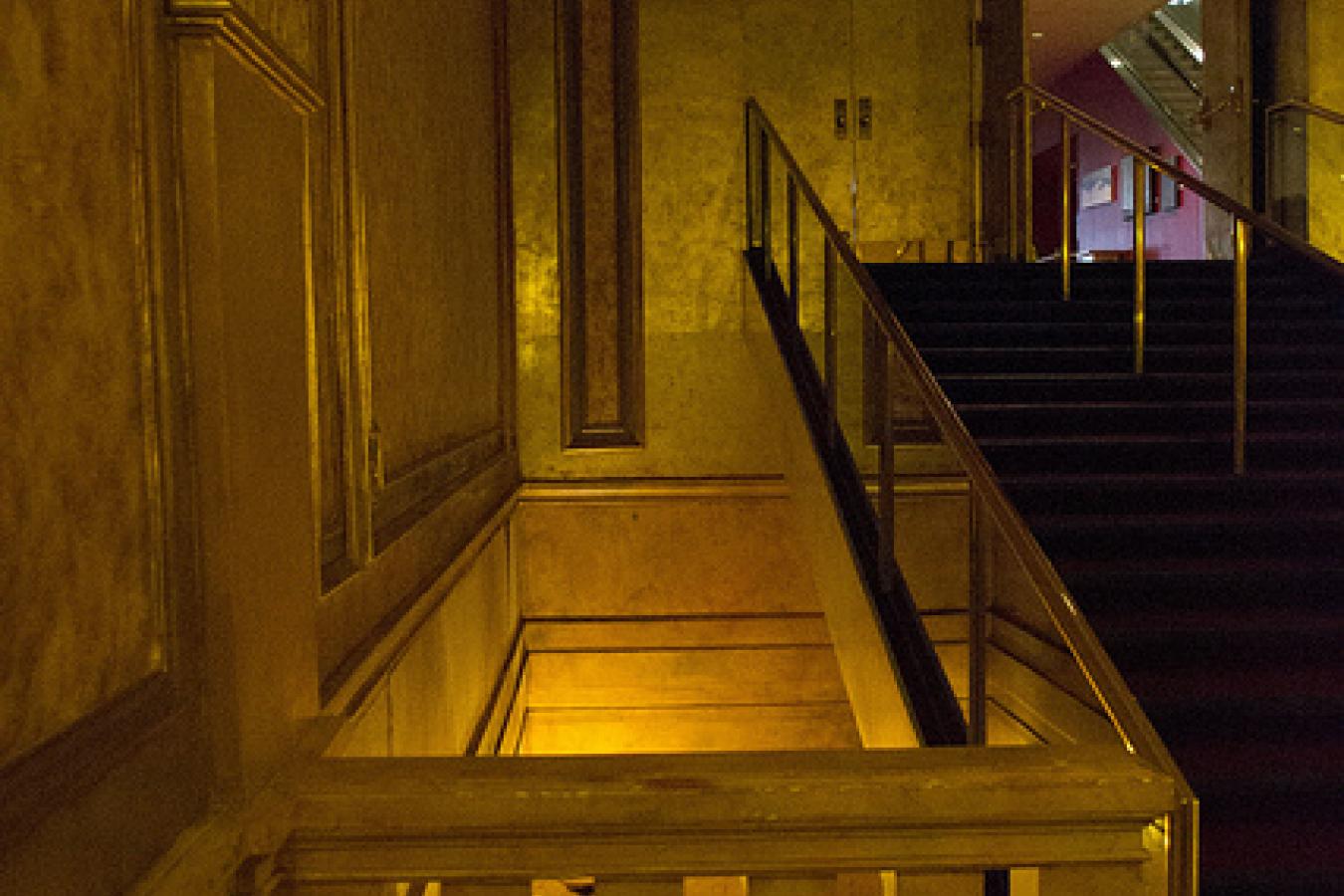 Mr Kenney was speaking to a UK newspaper while on a visit to the UK this week. He was asked what he thought about the UK Border Agency's decision to remove the Highly Trusted Sponsor status from London Metropolitan University in August 2012. The decision caused great controversy at the time and caused business and higher education bodies to warn that the attendant bad publicity would damage the UK's reputation as a destination for overseas students to take their degrees. However, Mr Kenney disagreed. He said that, in his view, the decision would, in fact, strengthen the UK's reputation.

Mr Kenney told Chris Parr of the Times Higher Education supplement that he believed that the decision had been the right one. 'I read the London Met controversy as sending a strong message to that the UK is going to maintain the integrity of its post-secondary brand to international students,' he said.

And he added 'we are intending to go in the same direction. We need to facilitate student study visas for bona fide students going to bona fide institutions. There are many sub-par institutions that are not providing quality programmes and which are mostly facilitating various forms of legal migration'.

Mr Kenney's department, Citizenship and Immigration Canada (CIC) is responsible for the Canadian government's policy on immigration. Canada has the most active immigration policy of any G8 country. Among the policies it has in place is Canadian Experience Class, a visa programme which sees permanent residence status being granted to graduates of Canadian universities. So far, over 20,000 students have been granted permanent residence.

Canada is keen to attract overseas students but Mr Kenney said that he did not want to sacrifice quality for the sake of quantity; 'If universities just want to go for the fast track and bring in unlimited numbers of foreign students without any regard for the quality of their student life, then I think that's a mistake,' he said.

Many Canadian universities have told the minister that they would approve of similar measures in Canada, he said. 'Some of the more responsible universities in Canada have said to me that they should be careful. Yes, they want to attract foreign students – they enrich campus life and they certainly bring fees – but [universities] want to make sure that they don't end up with parallel communities online.

He said that universities should not take on so many overseas students and that, 'If you're coming from an upper-middle class Chinese family to study in Britain or Canada, your primary focus is to learn English. You shouldn't want to end up in a university where 30 or 40% of the students are Mandarin speakers.'