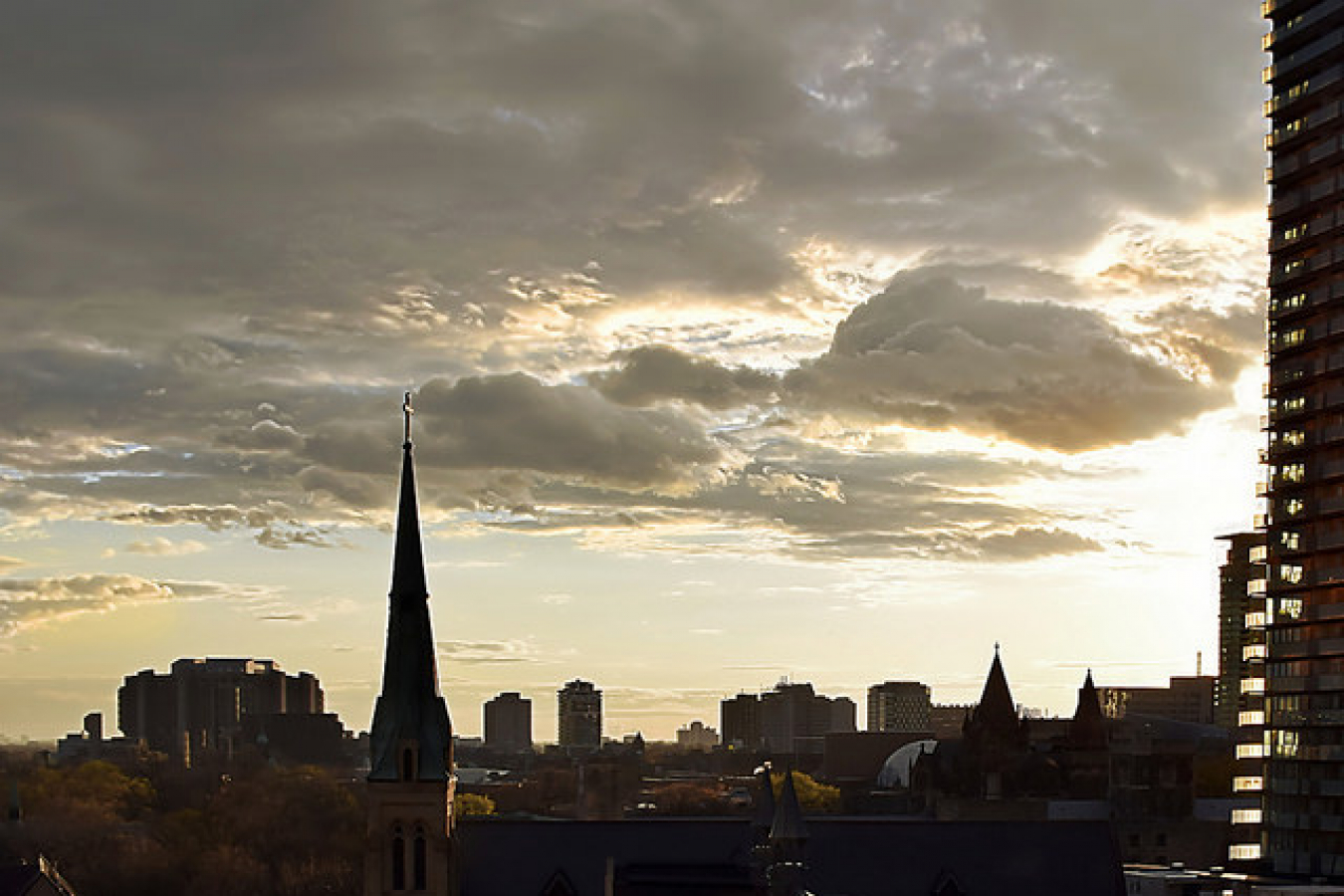 Jason Kenney, the Canadian immigration minister has said that his department, Citizenship and Immigration Canada (CIC), will investigate allegations of abuse of the Canadian Intra Company Transfer Program (ICTP) which have been made by insiders in the Canadian IT industry.

The ICTP allows international employers to transfer staff from their offices elsewhere to work in their Canadian operation. Unlike most employers who want to bring in temporary workers from other countries, these international employers are not required to obtain a Labour Market Opinion (LMO) to prove that employing the foreign national would have a neutral or positive effect on the Canadian jobs market. Workers will need to apply for a Canadian work permit and a Canadian entry visa.

In order to qualify, the employee must provide details of their qualifications along with their work permit application to show that they have the appropriate level of knowledge. If successful, they must then apply for a Canadian entry visa before travelling to Canada.

Industry insiders have alleged that international outsourcing firms, many of which are from India, have been using Canadian intra company transfer visas to make huge profits but are providing poor service to their clients. The savings that they make come from laying off better paid Canadian staff and then bringing in poorly paid Indian substitutes.

The ICTP allows international companies to move employees to Canada providing they fall within one of three categories:

Once workers are inside Canada, they can renew their work permits up to a maximum of five years.

While there are no statistics available as to how many workers are now working in Canada under any of these headings, it is alleged that it is the specialized knowledge category that has been abused.

Industry insiders allege that international outsourcing companies such as Cognizant, Tata Consulting, iGate and Mahindra Satyam are abusing this visa to bring in employees who have no 'specialized knowledge'. They say that the CVs of employees have been doctored to overstate the level of their qualifications so that they could qualify for work permits.

A spokesman for Tata Consulting said that the claims of abuse of the system, in particular that employees misled Canadian immigration as to the level of their qualifications, were 'false and without any merit in fact'.

Nonetheless, there have been complaints about abuse of the system for some time, according to whistle blowers who have spoken to the Canadian Broadcasting Corporation, but these have been ignored by CIC. Now, a scandal caused by the operations of the Indian outsourcer iGate at the Canadian national bank, The Royal Bank of Canada, seems to have persuaded Mr Kenney to act.

In early April, it emerged that 45 IT staff at RBC had been made redundant and replaced by staff brought from India by iGate, an Indian company. The RBC staff said that the Indian staff had no special skills or training and, in fact, had to be trained by the Canadian staff they replaced.

The initial focus of the Canadian media storm over this news was the Temporary Foreign Worker Program, which allows foreign workers to work in Canada. On Monday 29th April 2013, Mr Kenney and the Human Resources Minister Diane Finley announced reforms of the TFWP that would require temporary foreign workers to be paid the same as Canadian workers.

However, the chief executive of RBC told CBC that only one in 14 of the foreign workers brought in by iGate were working in Canada with TFWP work permits. It seems likely, therefore, that the rest came in under the ICTP.

ICTP system is under investigation

Mr Kenney told the CBC investigative program Go Public that the system was under investigation. He said 'we want to make sure that people are not using that [the ICTP] as a kind of back door to undercut the Canadian labour market or displace Canadian workers'.

Mr Kenney made it clear that he was not seeking to end the ICTP. He said 'It would be hugely damaging to our economy if we suddenly erected huge barriers to the movement of skilled labour within certain companies'.

CIC has doubts about Indian qualifications

CBC programme Go Public revealed Canadian government documents which show that the Canadian government has been aware of this last problem for some time. An internal CIC report said that in 2012-13 'verification of Indian education, employment, and financial documentation is labour intensive and often without conclusive outcomes'.