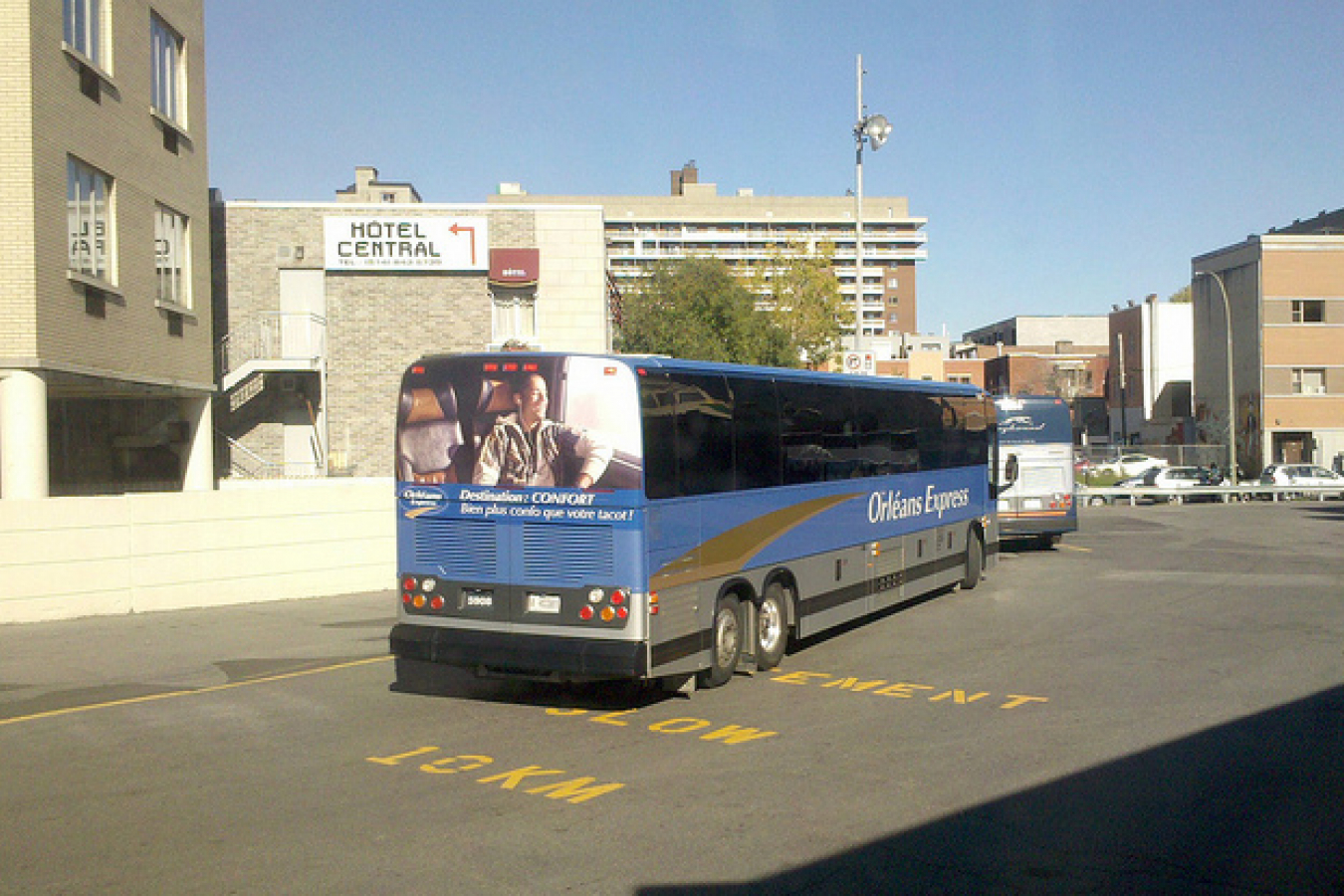 A union which represents Canadian immigration officers stationed at embassies and consulates around the world has come to a pay deal with the Canadian government after four months of industrial action.

It has announced that overseas visa staff will now work to clear a backlog of visa applications as quickly as possible.

The Professional Association of Foreign Service Officers (PAFSO) began a series of one-day strikes in June 2013 which has continued ever since.

The actions took place at Canadian visa centres around the world particularly in China, India, the Philippines and Mexico.

The union complained that immigration staff at consulates and embassies were paid less than comparable staff in Canada.

The Canadian government said that overseas staff were paid allowances and received perks that made up for their lower base pay rate and refused to accede to PAFSO's demands. The industrial action continued into September.

Canadian universities expressed concerns that overseas students would miss the beginning of the academic year in early September and organisers of the Montreal and Vancouver film festivals warned that international talent might not be able to attend.

The Canadian immigration department, Citizenship and Immigration Canada (CIC) advised applicants from overseas to apply online, where possible, so that their applications could be dealt with by staff in Canada.

The dispute then went to the Canadian Public Service Labour Relations Board where negotiations were conducted on the Canadian government's behalf by Canada's Treasury Board president, Tony Clement. Mr Clement said that the government would stick to a standard deal.

However, after the Board ruled that Mr Clements had negotiated in bad faith, he recommenced negotiations and a deal was struck. The government offered PAFSO the pay rate that it had initially sought backdated to 2011. The union agreed not to pursue severance pay for staff that leave their posts voluntarily.

The deal still has to be approved by PAFSO members, which seems likely. PAFSO president Tim Edwards will be recommending that his members accept the offer. Mr Edwards says that staff will do all they can to eliminate the backlog as quickly as possible.