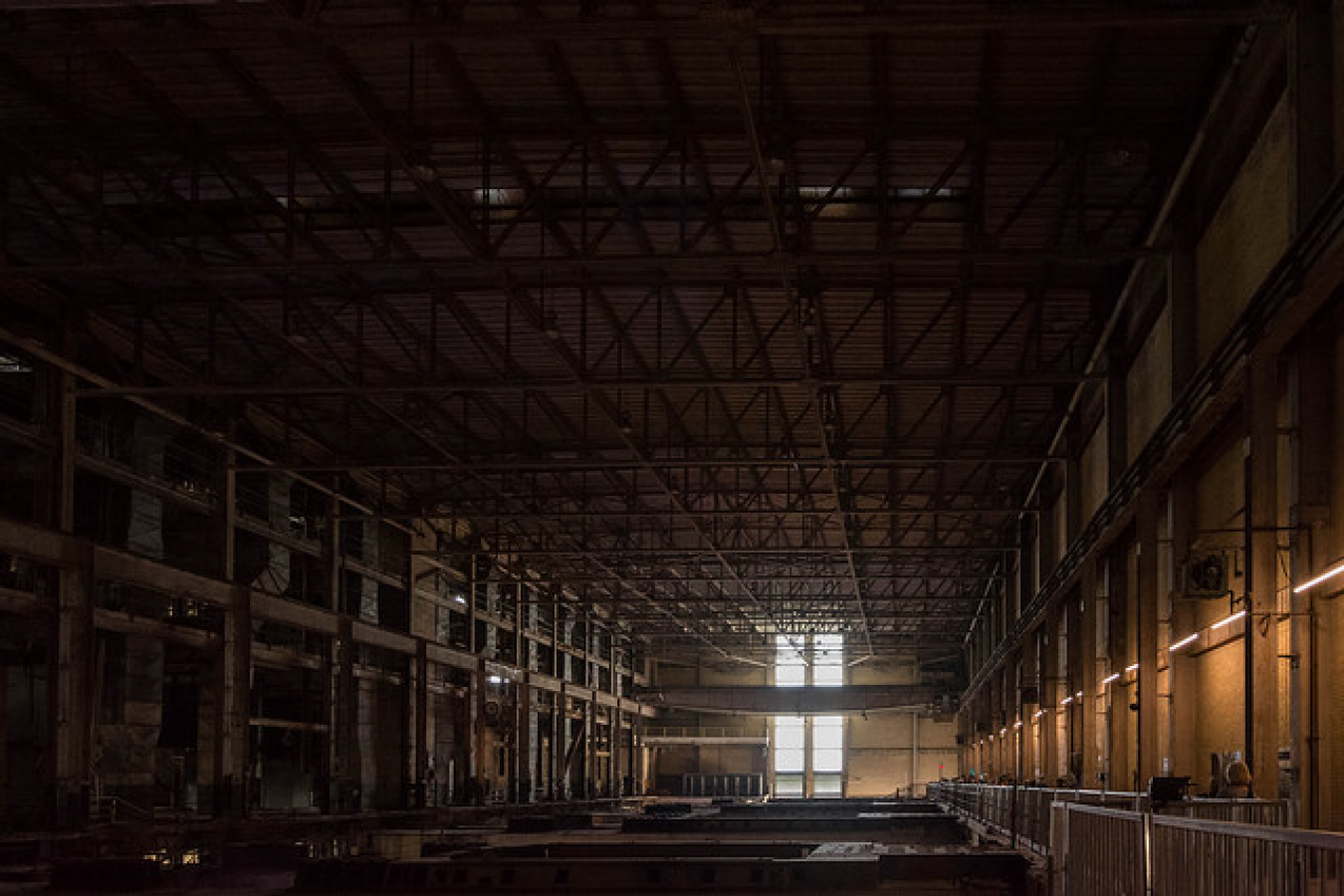 • Watch This VideoMost Canadians do not understand what biometrics are, but think the government should use them to prevent prospective immigrants from using bogus identity documents to enter the country, according to a recent poll.

Fraudulent identity documents are a "very serious problem" and biometrics should be used to prevent people from abusing government programs, including the immigration and refugee systems, said more than half the respondents in an Ipsos Reid survey conducted for Citizenship and Immigration Canada.

"Four out of five Canadians believe that by the end of this decade, it is likely almost every adult Canadian will have at least one biometric ID on file to verify their identity," the survey notes. "67% support conducting background checks to verify the identity of non-Canadians applying for an immigration visa to enter Canada."

The poll also found Canadians remain supportive of the country's immigration program, with 49% calling annual levels (of about 220,000-260,000) "just about right," and 57% saying immigrants have a positive impact on their community. However, Canadians don't think Ottawa is doing enough to ensure newcomers settle outside Toronto, Montreal and Vancouver.

The study, which has a margin of error of 2.8%, is an annual tracking poll to assess public opinion on immigration policy. Support for immigration levels has remained steady in recent years, while concern about the use of fraudulent identity documents has increased by several percentage points.

Despite their endorsement of biometrics, Canadians have only a limited understanding of this area of information technology, which refers to the science and technology of measuring biological data -- including fingerprints, retinas, irises, voice patterns and hands -- to authenticate a person's identity. 38% of respondents said they know "nothing" about biometrics, and only 2% defined it as fingerprint analysis and eye scans.

Biometric identification received stronger support among survey respondents if used for national security, or even Canadians' own convenience when travelling, rather than given to other countries. Most Canadians said protecting the country's national interest was more important than protecting people's privacy.

Two-thirds of Canadians say the government does a good job helping immigrants settle, but doesn't do enough to ensure newcomers are encouraged to live in smaller cities.

Three-quarters of Canadians feel immigrants have difficulty finding employment in their field of expertise -- an increase of six percentage points since the last sounding on this issue, in October 2005.

Quebeckers are the most satisfied with the immigration system and with the dispersal of immigrants, with 85% saying the system performs well with regard to selecting people from many different countries, compared to just 64% in the rest of Canada.

Survey respondents said the biggest hurdles facing new Canadians are language and cultural barriers. Quebeckers were the most likely to say that immigration is very important to meet the demand for the supply of skilled professionals -- 66% -- compared with 54% in British Columbia.

Quebec is unique in Canada because it selects its own newcomers and receives proportionately more money from Ottawa to integrate and settle immigrants than other provinces.

"Quebec is the most autonomous of the provinces, and because of the autonomy they may be more happy about the immigration program," Prof. Reitz said.