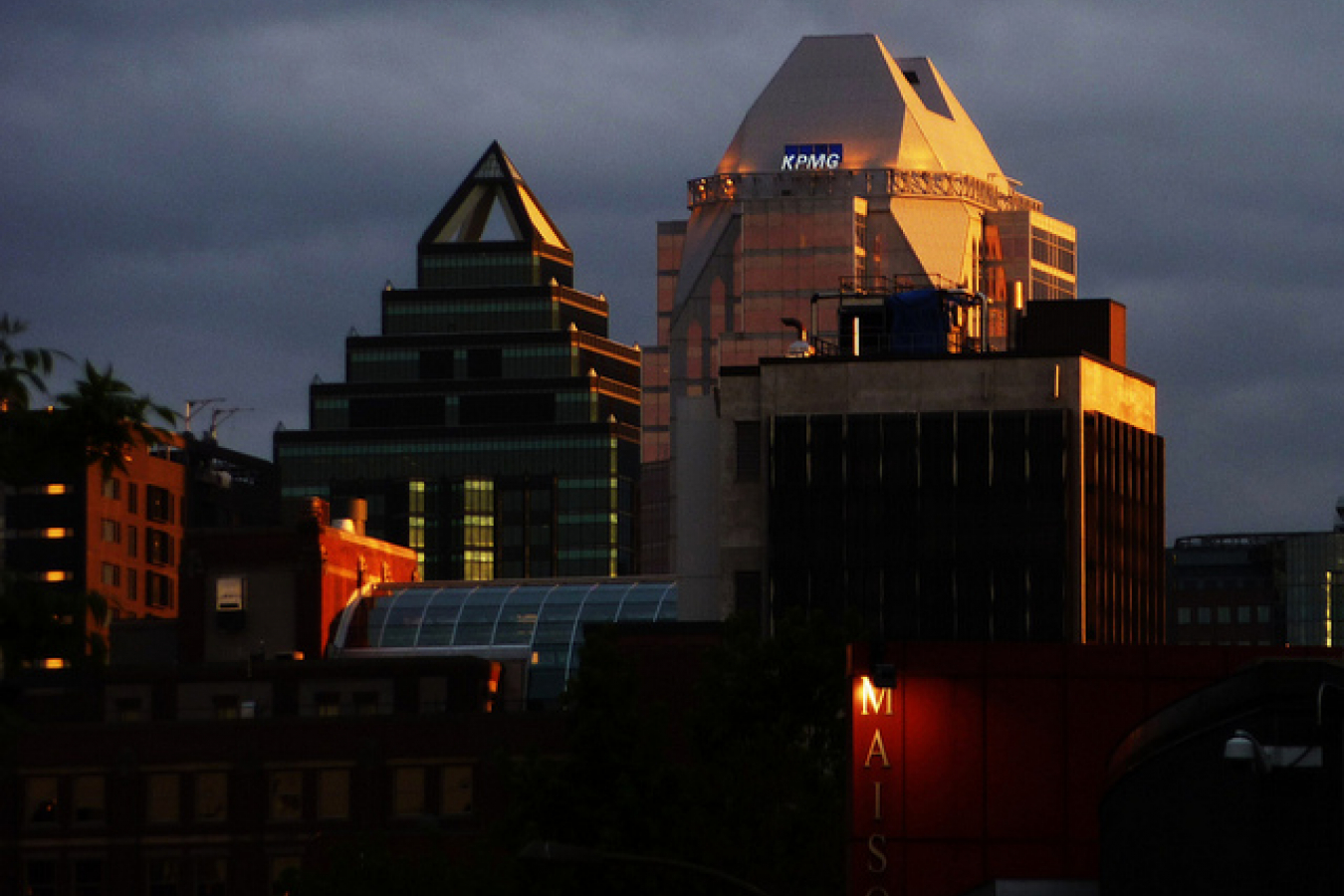 The Canadian federal government has announced that it is to review its Temporary Foreign Worker Program (TFWP) after an allegation of abuse of the system.

About 200 Chinese miners have been granted temporary work permits under the TFWP allowing them to work in British Columbia. Two Canadian mining unions have brought a court action in a Canadian federal court to have the work permits rescinded. The company concerned, HD Mining International Ltd said that there were no available Canadian miners with the right skills because the mining technique that they intend to use at the mine; 'long wall mining' is used nowhere else in North America. The unions say in their court application 'There is no evidence of a labour shortage nor is there an absence of suitable Canadian citizens or permanent residents for the jobs.'

If a Canadian employer wishes to employ foreign workers under the TFWP, it is required to obtain a positive Labour Market Opinion from Human Resources and Skills Development Canada which states that the employer is entitled to fill a position with a foreign worker. In order to be granted a positive LMO, the employer should demonstrate that there are no Canadians who can do the job and that the entry of the foreign workers into Canada will not have a negative impact on the Canadian labour market.

The unions allege that the positive LMO should not have been granted because there are plenty of available miners in British Columbia.

In fact, the unions allege that HD Mining received 300 applications from Canadian residents and citizens who wanted to work at the Murray River Coal Mine near Tumbler Ridge, British Columbia despite the fact that the unions allege 'HD Mining did not advertise widely and imposed unreasonable and unnecessary requirements on Canadian applicants'.

The unions say that HD Mining is paying the Chinese miners around CAN$10 an hour less than the usual rate for a Canadian miner. They are also receiving none of the benefits to which Canadian workers are entitled. The company said that the ability to speak Chinese was a requirement for the job.

Brian Cochrane of the Union of Operating Engineers, one of the unions bringing the court action, has filed an affidavit with the court which states that over 474 miners who could do the work are unemployed and living in British Columbia, over 100 of them in the north-east part of the province.

The unions say that HD Mining is in breach of federal government regulations which say that temporary work visas can only be granted where there is a proven shortage of Canadian workers who could do the job. In their court application they have requested that
• The work permits be declared invalid
• The decision to issue them should be quashed
• The court should grant an injunction preventing the issue of any further work permits to HD Mining until the matter has been settled by the court

There are also allegations that the Chinese miners who have travelled to British Columbia were forced to make illegal payments to recruiters in order to get the jobs. HD Mining denies this.

The Canadian minister for Human Resources, and Skills Development, Diane Findlay said, as she announced the review "We are not satisfied that sufficient efforts were made to recruit or train Canadians interested in these jobs".

HD Mining is 55% owned by a Chinese company; Huiyong Holding Group. The company says that, because it is using a 'long wall' mining technique used nowhere else in Canada, there are no Canadians with the right skills. The unions say that very little training is required to teach long wall mining. Long wall mining involves the cutting of large blocks of coal which are then removed by conveyor belt.

Until the initial court hearing at least, the Chinese miners are continuing to work at the mine. 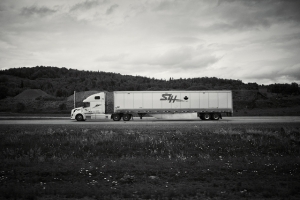 Comments (0)
The Federal Court of Canada has ruled that a company that employed 200 Chinese miners under the Temporary Foreign Worker Program (TFWP) in 2012 was acting lawfully. Two Canadian unions had challenged...