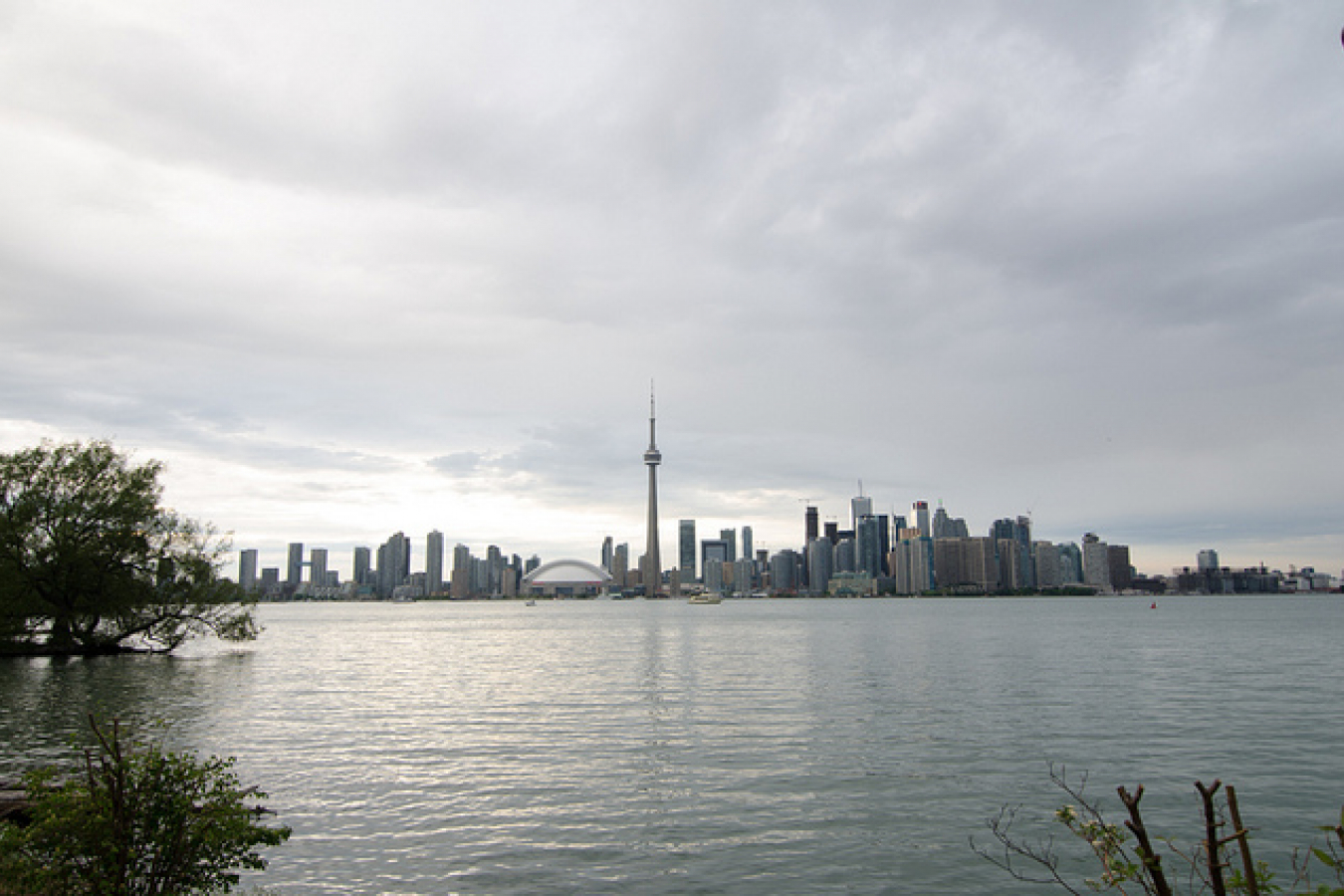 Sally Santiago could never have imagined that her arranged marriage to a Filipino husband would leave her bruised and beaten. She says that Citizenship and Immigration Canada forced her to continue to financially support the man who battered her.

Santiago is a 42-year-old Vancouver receptionist. Eight years ago, through relatives, she met and married Erwin Mabolo on a visit to her native land.

Santiago returned to Canada, and set about the complicated sponsorship process for her new husband. In it, she had to make an iron-clad promise to be financially responsible for Mabolo for a period of 10 years. Soon after, Mabolo immigrated to Canada.

But according to Santiago, it wasn't long after that the abuse began. Their home was trashed and police documented her bruises. Her husband was convicted of assault and they divorced.

But getting out of the marriage proved a lot easier than getting out of her immigration sponsorship agreement. Ottawa says despite the conviction and the divorce, Santiago is still financially responsible for her ex-husband.

"If they have a criminal conviction they should be out of this country right away," says Santiago.

But Mabolo is still here, working at a Vancouver hotel. If he runs into financial trouble, Santiago is still required to pay his bills. Under Canada's immigration laws, his assault conviction is not serious enough to begin deportation proceedings.

"We don't want people like that in the country," says Conservative immigration critic Diane Ablonczy.

"If there's a conviction then I think that should be taken as a violation of the sponsorship agreement. This is not a situation we should leave Canadians in, without some kind of escape hatch."

But for Santiago, there is no such escape.

"I will find out about the case," says Deputy Prime Minister Anne McLellan, the cabinet minister responsible for deportation issues. "If non-Canadian citizens are found to be here and to be a threat of a certain kind, then certainly we will move to remove them."

In reality though, critics say that Ottawa never deports people for assault convictions. And there are no signals from the government that it's looking at that "escape hatch" for abused spouses with sponsorship agreements.

All of this has left Santiago with some hard lessons, and words of advice for others in her situation.

"I have a message for a lot of women in Canada," says Santiago. "Be very, very careful in sponsoring a spouse." 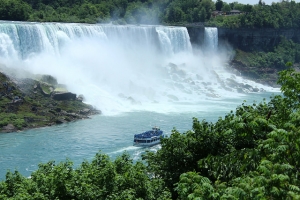 Canada to discuss immigration future with public and stakeholders