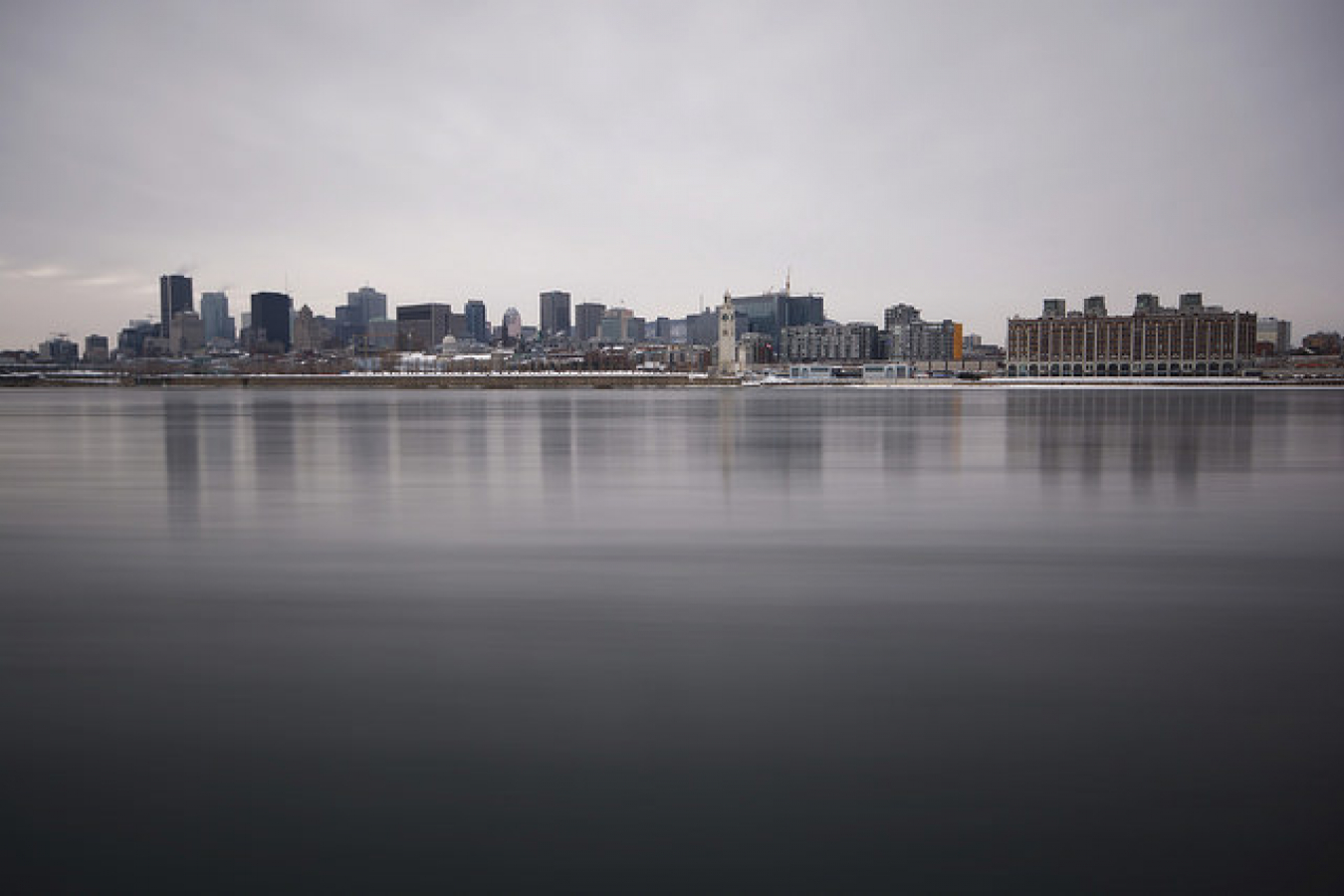 "Temporary foreign workers play an important role in the Canadian economy," the Minister said. "We have a duty to them, employers and all Canadians, to ensure that the program is fair and equitable."

The proposed changes include the following:

"The regulatory changes being proposed today are the result of extensive consultations and address the most significant concerns identified through that process," said Minister Kenney.

"These changes are an important step by our government," said Human Resources and Skills Development Minister Diane Finley. "They reiterate that our government is committed to improving the integrity of the Temporary Foreign Worker Program, while ensuring that temporary foreign workers filling a need in sectors where there are still labour shortages are afforded the necessary protections."

The Government has said that the temporary woker program is there to deal with short-term labour market shortages. It is not supposed to be used for employees needed in the long term. There may be exceptions to this in certain circumstances.

• Canada and Ontario partner with Waterloo to help immigrants 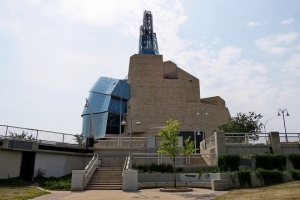